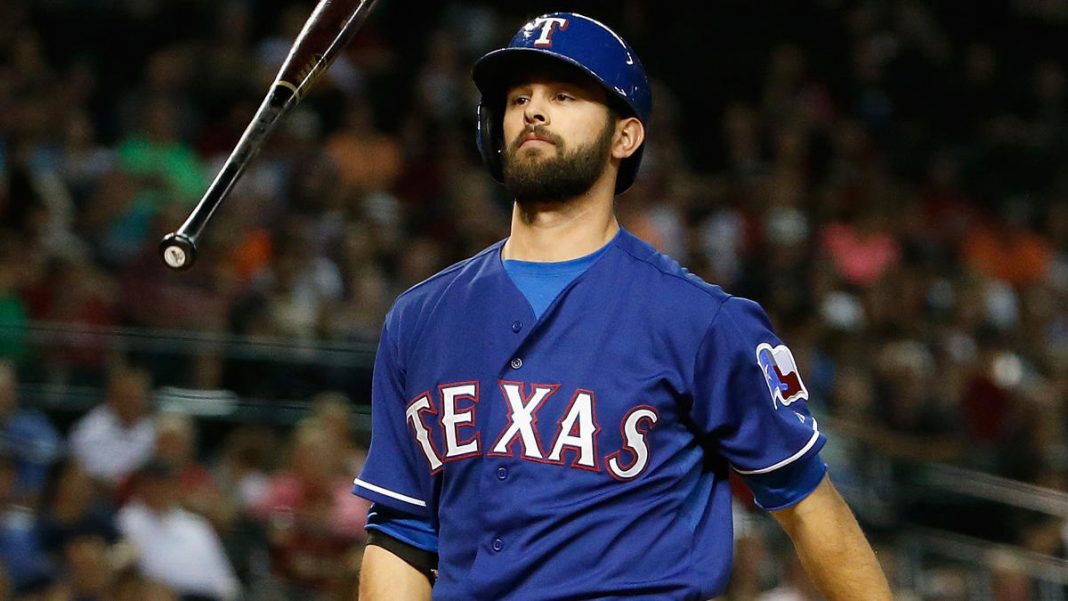 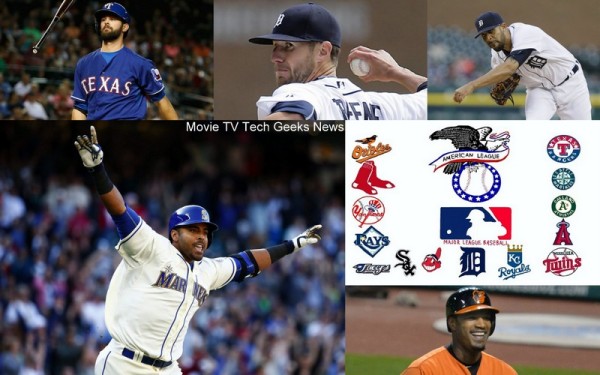 The 2015 Major League Baseball continues to roll along as a little over two weeks are in the books for the American League. The past week has provided us with some great team performances as well as a few hot individual performances. The Detroit Tigers and Kansas City Royals each sit at 11-3 while Nelson Cruz put on a power show connecting on eight home runs over an eight game stretch.

As we take a quick look around the American League we notice it has been pretty close to what people expected outside of the West Division. The Red Sox who spent a ton of money this off-season sit atop the AL East while the Royals and Tigers battle it out for the Central.

That leads us to a AL West division that has the Houston Astros in first place while the Los Angeles Angels and Seattle Mariners sit tied for last place with the Texas Rangers. In the end many fans would love to see this happen but that is why every team in Major League Baseball plays 162 games.

East Division: The AL East could be a toss up for most of the season with the edge going to whichever team stays the healthiest. Currently the Red Sox sit in first place with a 9-5 record after winning back-to-back games including a cold wet one on Patriots day over the Baltimore Orioles.

Following the Red Sox sit the Blue Jays who might have the best lineup in the game and it has showed up in the stat column. Through their first 14 games, the Blue Jays have scored the most runs in the American League while outscoring their opponents by 16 runs. Much of their firepower has come from the long ball as they have Edwin Encarnacion and Jose Bautista with four apiece while Josh Donaldson and Devon Travis each have three.

Rounding out the last three is the Baltimore Orioles in third place followed by the New York Yankees and Tampa Bay Rays. The Orioles took a step back after losing back-to-back games Monday and Tuesday were atop the East after Sunday’s win over the Red Sox.

Central Division: In the Central division it could come down to just the Detroit Tigers and Kansas City Royals. Each of these clubs have looked great to start the season led by their strong pitching. The Tigers have outscored their opponents by 31 runs while the Royals have outscored their opponents by 35. This is exactly why the two clubs sit at 11-3 after their first 14 games.

For the Tigers Shane Greene, David Price and Alfredo Simon have carried them. Greene through his first three starts is 3-0 with an .39 earned run average, Price is 1-0 with a .40 earned run average and Simon is 3-0 with a 1.74 earned run average. While the Tigers have gotten great pitching from the starters, the Royals bullpen has been excellent. Currently the team has six pitchers who made at least one appearance that has yet to allow a run including Wade Davis who has appeared in seven games picking up two wins and three saves.

Rounding out the bottom of the AL Central is the Chicago White Sox, Cleveland Indians and Minnesota Twins who all have five wins. This might be the biggest disappointment for a division across Major League Baseball early on this season.

West Division: Were still trying to wrap our finger around the AL West division early on this season. The Astros currently sit atop the division at 7-6 while the Angels, Mariners and Rangers are all tied at 5-8. While this is a surprise for many, this is no shock to us as the Astros have picked at  the top of the draft and it is finally paying off with the talented stars like George Springer.

The keys to the Astros success this year has been their pitching while the team has been hurt by their lack of runs support. Currently their the only team that sits in first place that has been outscored by their opponents. The Astros also sit in the bottom half of the league in nearly every offensive category.

Following up the Astros are the Oakland A’s at 7-7 who many predicted would take the division. This team has been up and down from the start posting five shutouts but have also allowed five or more runs four times. Nonetheless the A’s are still a team to watch down this entire season in the AL West.

As far as an early surprise is the Seattle Mariners who I had winning the AL East struggling to get it done early despite the power surge from Nelson Cruz. Cruz has been red hot hitting eight home runs over an eight game stretch but the team was just 4-4 over that stretch. The Mariners are joined by both the Rangers and Angels in the bottom of the division.

Now that we have taken a look at each of the divisions around Major League Baseball we can take a look at individuals. Here is our list of top individual performers over the first week of the season. 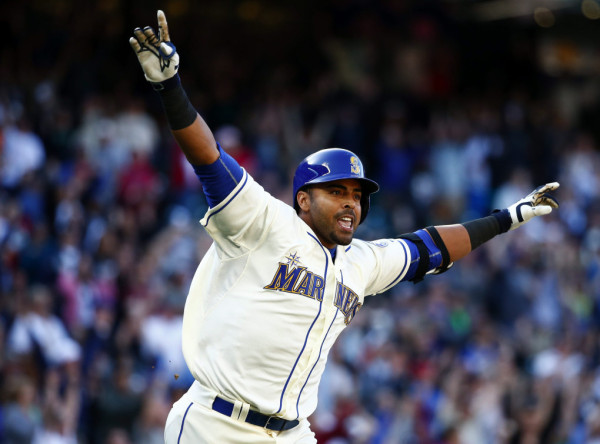 Nelson Cruz, Seattle Mariners: The former Baltimore Oriole and home run champion has been red hot of late hitting eight home runs over his last ten games. This fast start has helped Cruz jump out to a .339 batting average with a league high eight home runs and 16 runs driven in.

Adam Jones, Baltimore Orioles: While Cruz is hitting the ball out of the ball park, Jones has been just spreading the ball all over the field. The Orioles outfielder currently sits in first in batting average, second in home runs and tied for first in runs batted in. 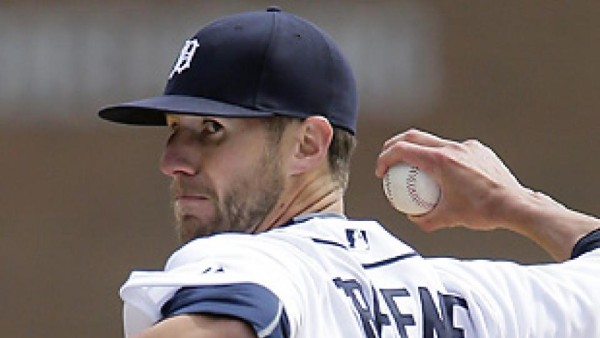 Shane Greene, Detroit Tigers: Greene has been brilliant for the Tigers this season picking up three straight wins to start the season. In those three starts, Greene has pitched 23 innings allowing just one earned run while striking out 11 hitters. 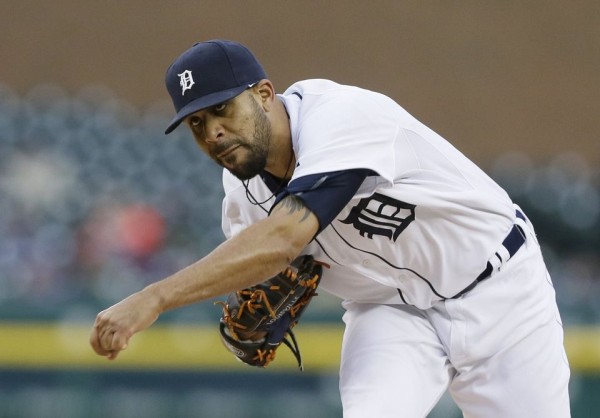 David Price, Detroit Tigers: Much like Greene, Price has been excellent for the Tigers despite only registering one win in his three starts. Price has allowed just one earned run in 22.1 innings for the Tigers this season while striking out 20. 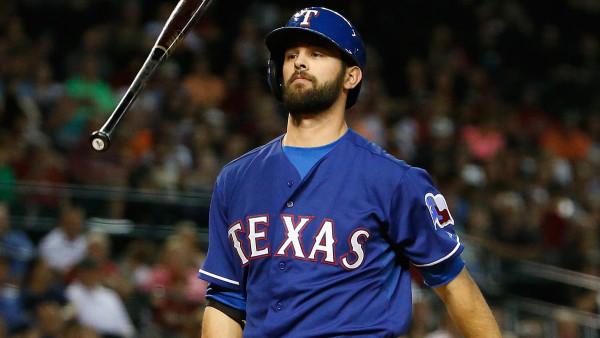 Nick Martinez, Texas Rangers: Despite the Rangers struggles to start the season; Martinez has looked like the real deal. Martinez is 2-0 in three starts allowing just one earned run over 20 innings.