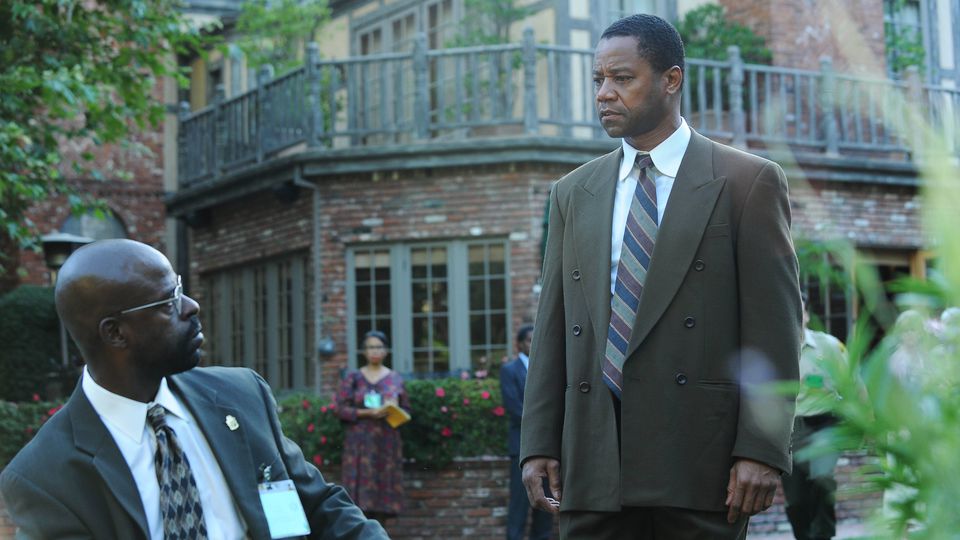 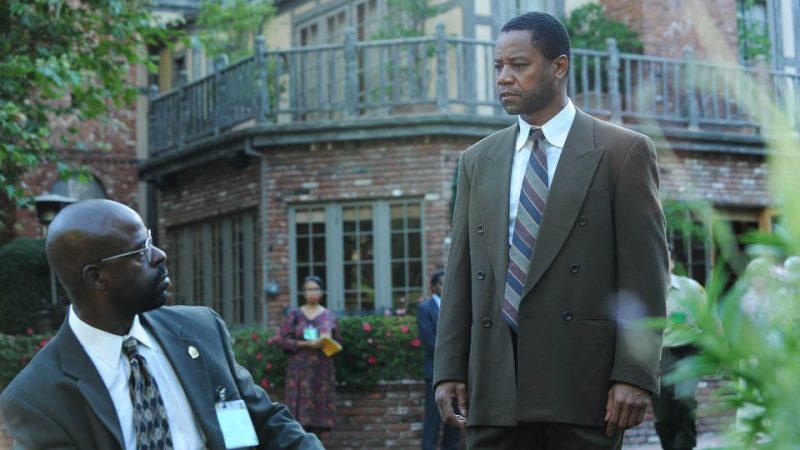 The real trial begins this week on American Crime Story: The People v. O.J. Simpson. In the latest episode “The Race Card,” the defense and the prosecution team give their opening statements in front of the selected jury. Meanwhile, both sides of the court are encountering the topics of race and publicity as they continue to build their cases.

Similar to the previous episodes, this week the show started off with a flashback/side story. Here, lead defense lawyer Johnnie Cochran is seen taking his two young daughters to go get something to eat. While driving, he is pulled over (for no good reason) by the police. Like a good portion of the show thus far, this scene gave viewers a bit more of an understanding of the racial tension that was going on (and, unfortunately, is still going on) around the time of the trial. While it is safe to say that most people believed Johnnie was fighting an uphill battle while defending O.J., it is interesting to see from a different perspective. This scene demonstrated some of the racial injustice Johnnie had personally encountered and would later use to formulate a storyline that painted his client innocent.

Shortly after, both sides of the court are heard discussing the evidence and facts they have compiled about the case. While Marcia and her team are overjoyed with the incredible amount of physical evidence they have gathered that points straight at O.J., the defense team are also celebrating the fact that the police made plenty of blunders when collecting the evidence from the crime scene. Marcia eventually delegates the witnesses out to her team and decides to task Christopher Darden with prepping Detective Mark Fuhrman. Unfortunately for the prosecution team, Mark has a notable history of racism, and the defense are inevitably going to take full advantage of this in order to discredit him as a key witness. After talking with Mark, Chris tells Marcia that he feels uneasy about Mark’s character and is hesitant to have him as a witness. However, Marcia remains adamant that Mark will play a crucial role in ensuring that O.J. pays for the murders of Nicole and Ron.

Prior to the opening statements Chris ends up making a request to Judge Lance Ito, in which he asks that the n-word be banned from the courtroom. Chris claims that the world will “blind” the jurors – in particular those who are black – as it has a tendency to trigger overwhelming emotions.  While Chris makes a strong argument, Johnnie is quick to come back with his rebuttal. With his charismatic ways, Johnnie ends up overshadowing Chris and explains that he is ashamed that Chris would assume that black jurors wouldn’t be able to handle their emotions when such a word is being said in the courtroom. The next day this battle between the two lawyers winds up plastered all over the headlines and unfortunately for Chris, he wakes up to read that 76% of the African American community felt he wasn’t representing them properly.

The two teams head back into the courtroom where they both give their best run at opening statements. Marcia tries to paint the defendant as a public figure with a devious personal life. She tells the jurors that he is not merely the smiling face they see in movies and on TV – in reality, he was an abusive stalker who turned out to be a murderer. Afterwards, Johnnie takes the podium and begins questioning the prosecution’s decision to omit some seemingly important witnesses. However, the defense team didn’t give the prosecution the list of witnesses in which Johnnie names and, therefore, he is soon cut off by co-prosecutor Bill Hodgman. In a rage, Bill slams the defense’s lack of professionalism and complains that they did not receive the witnesses that Johnnie mentioned. Surprisingly Bill ends up on the floor with severe chest pains, as he becomes overwhelmed by all of the craziness going on in the courtroom. Following Bill’s departure from the case, Marcia convinces her boss Gil to let Chris Darden take over.

Later, Johnnie goes to O.J.’s mansion and preps it for the jurors, who are coming to visit the various crime scenes. He replaces the pictures of O.J. with various women and showgirls with African-inspired art pieces (and other things that would lead the jurors to believe he is wholesome and incapable of murder). The jurors first stop at Nicole’s house, which is completely gutted and wiped clear of any evidence that Nicole was a loving mother of two. They then stop at O.J.’s house, which was (as previously mentioned) also set up to play in the defendant’s favor. While at O.J.’s house during the juror visit, Johnnie pulls Chris aside and advises him to make one of his white colleagues take over witness Mark Fuhrman. 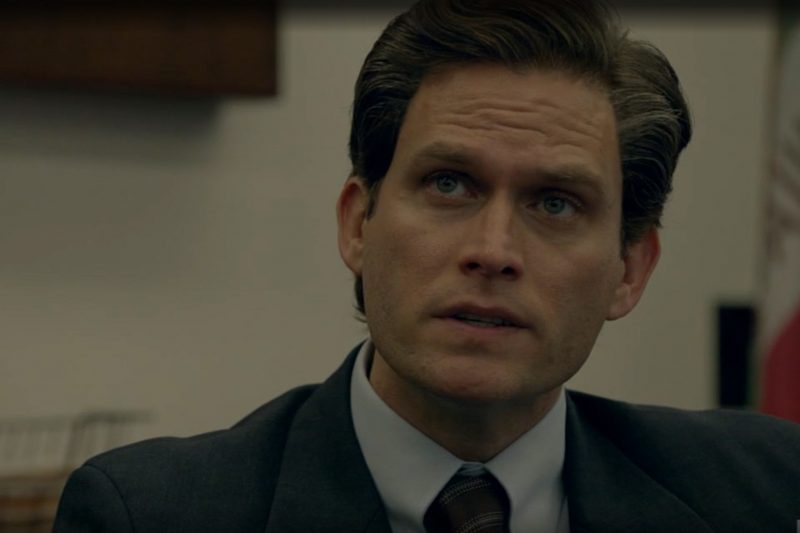 Back at the prosecution office, Chris sits down with Mark once again. Still feeling uneasy, Chris approaches Marcia for the third time and states that he will not take on Mark as a witness. Marcia then decides that she will take Mark on instead.

The last scene of the show pretty much justifies Chris’s hesitance towards Mark, as he is seen polishing a glass case containing a bunch of Nazi memorabilia.

You can catch the next episode of American Crime Story when it airs on FX next Tuesday, March 8.

The focus is on lead prosecutor Marcia Clark, who struggles with balancing her home and work life. In addition, she also faces the public scrutiny regarding her appearance.