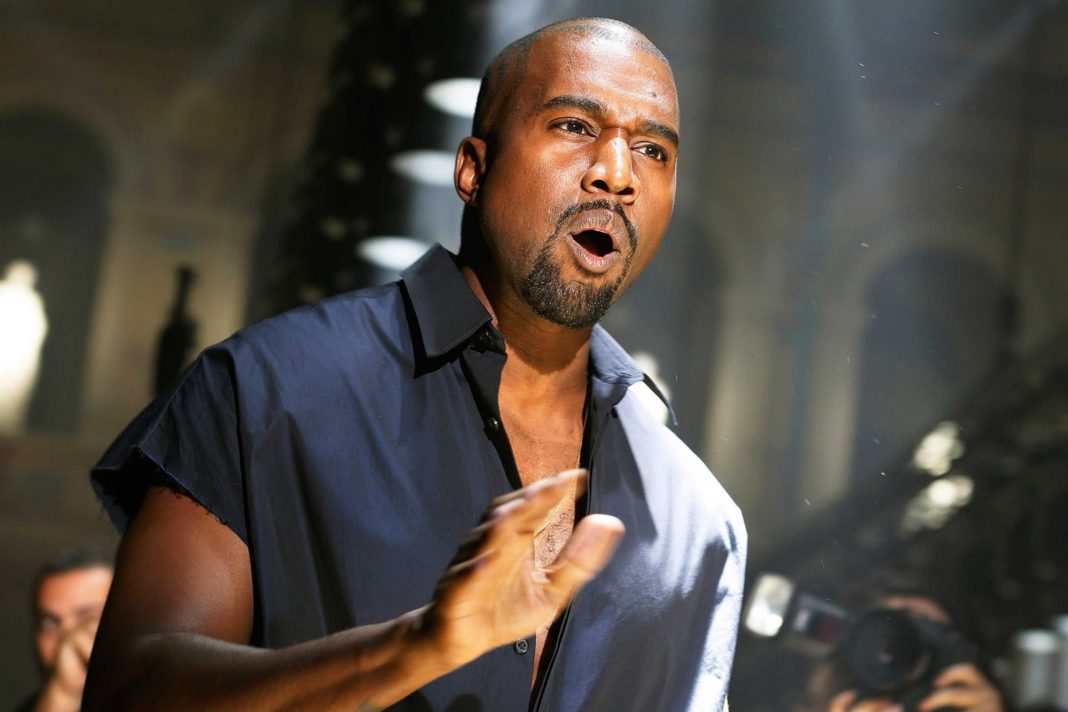 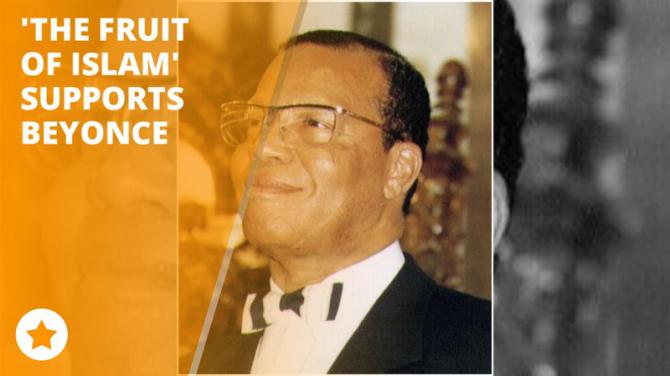 This week’s hero is a group of men who know how to show up, and the zero is a rapper who just can’t stay off of Twitter.

Say what you want about the Nation of Islam, these men know how to show up. It is no secret that Minister Farrakhan, the leader of the religious organization, is all about empowering the black community. While he may have “chastised” Jay-Z for not making his woman, Beyoncé, cover up, he has put his stance on the superstar’s attire aside to give a show of united support.

The men of the Nation of Islam have vowed to serve as security for Beyoncé’s New York show during her “Formation” tour. That is in the event the NYPD holds true to the rumor that they plan to boycott her concert by not providing protection for the Queen B.

Tensions have been rising steadily since Beyoncé released her song, video and did her Super Bowl performance of “Formation.” People have criticized her saying she’s “anti-police” among a host of other things. Law enforcement around the country seem to feel personally attacked by her unapologetic stand, which any sane person can see is not a stand against them, but for who she is.

The Nation of Islam has a reputation for stepping up and fighting for what’s right in regards to the black community. With the reports of numerous police unions, not only in New York but in other states, threatening to forgo their duty to serve and protect during her tour, Farrakhan sees it fitting his crew to help the “sister Beyoncé.”

This is a great show of unity. For Minister Farrakhan and the Nation to put their personal feelings about Bey (whatever they may be) aside are an example that we all can follow. Because when it comes down to it, a black person with influence, showing their independence from the dominant society should always warrant a positive response from the community of which they are a part.

Farrakhan not only said that the Fruit of Islam, which is the Nation’s security force, will gladly step in, but he also spoke on the significance of Beyoncé’s actions and how white America, basically, have lost their minds.

“White folks like, ‘We don’t know how to deal with that… People are terrified…Beyoncé? Giuliani said, ‘One of the greatest platforms! The Super Bowl!’ She started talking that ‘black stuff.'”

What an empowering notion during one of the most empowering moments in the black community in a long time. Hero, hero, hero! 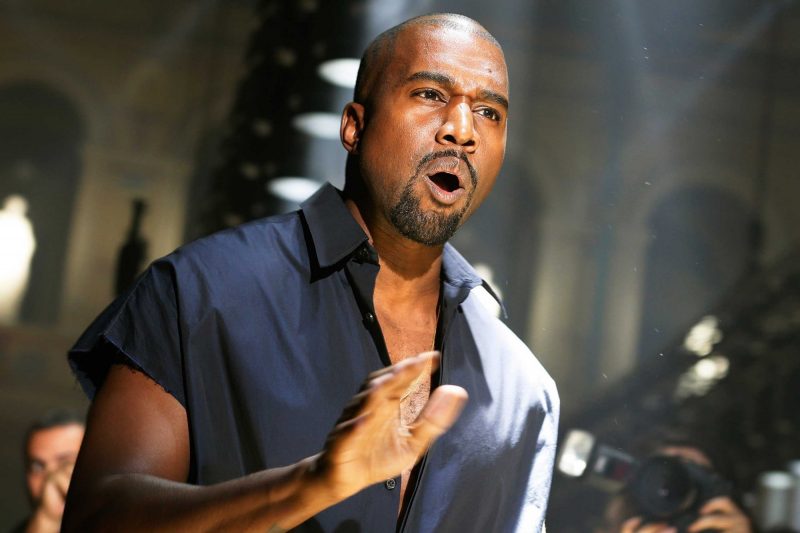 I go back and forth when it comes to this troubled artist. Is Kanye West a genius; is he crazy? I guess it all just depends on the day. Lately, he has been in his feelings on Twitter, and in his most recent antics, he once against has something to say about good ole Taylor Swift. Oh and he blasts a music critic for trashing his work.

I am not a Taylor Swift fan. I don’t hold anything in particular against her; I am just not that impressed by her… but I like some of her songs. It’s a weird dichotomy. Kanye seems to be obsessed with her because he continues to make references to the pop star. His continually bringing the Nashville native into his conversations and his non-stop social media tirades makes him this week’s zero.

Look, Ye, some come critics didn’t like The Life of Pablo (T.L.O.P); big whoop. Must you go on Twitter to call the critics out and defend your overly hyped latest album? Music critic Bob Ezrin said this about T.L.O.P,

“Unlike other creators in his genre like Jay-Z, Tupac, Biggie or even M.C. Hammer for that matter, it’s unlikely that we’ll be quoting too many of Kanye’s songs 20 years from now.”

This prompted Yeezus to tweet a series of messages to and about Erzin, and they went a little something like this.

“Has anybody ever heard of Bob Ezrin??? What the fuck does he know about rap… Do something relevant… Please don’t speak on me bro ever again!!! Your kids are ashamed of their dad… Sorry for speaking about kids… but could you imagine if you were Bob Ezrin’s kids…”

That last line solidifies my inkling that Kanye has lost it. Why say THAT in particular about the man’s kids. Mr. West is long overdue for some counseling and it is getting to the point where it is not funny but sad. He also low key dissed Taylor Swift in his tirade.

“I made Dark Fantasy and Watch the Throne in one year and wasn’t nominated for either and you know who has 2 albums of the year… Welcome to pop culture!!!”

Kanye, just forget about critics and keep it moving like the rest of the artists out. Every action doesn’t warrant a reaction from you bruh. Your behavior is making you like a zero.