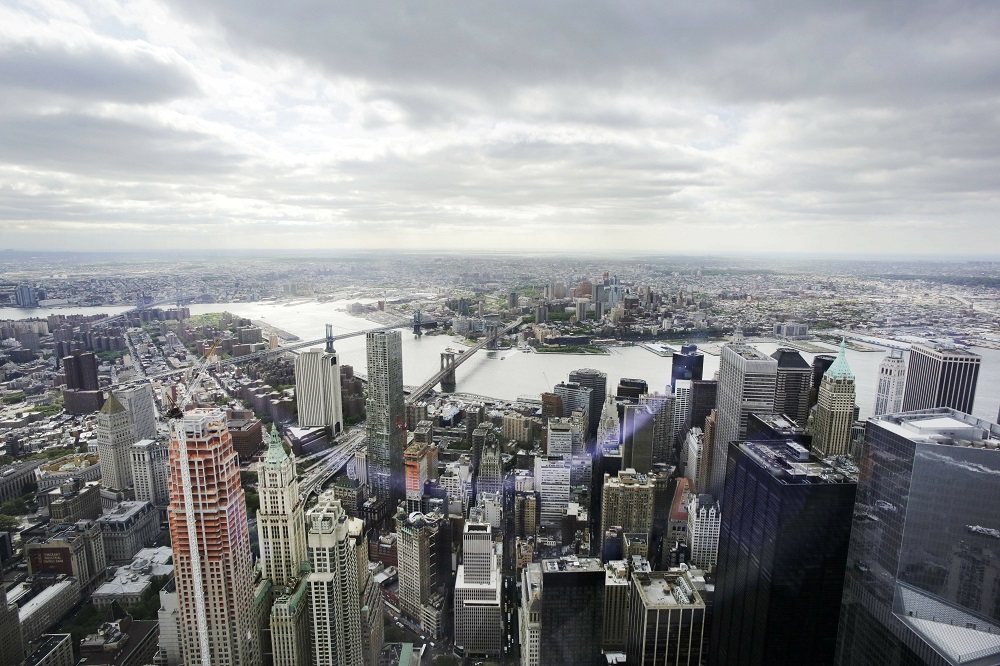 Now that Amazon is taking over New York City and Washington, D.C. with new headquarters, you can be sure bosses in the area are getting nervous about losing valuable employees to the retail giant. It’s enough to worry about losing business, but losing staff can create just as many headaches.

Some of the industries that have defined New York City and the Washington, D.C. area will face increased competition for talent when Amazon sets up shop in their territory, with plans to hire 50,000 new workers amid the tightest job market in decades.

The expansion comes at a time of fierce demand for computer programmers, mobile app developers, data scientists, and cybersecurity experts. Salaries keep rising as companies from banks to retailers seek new technology professionals to expand their online presence and automate operations. Particularly in demand are software developers, with many switching jobs each year. Even some banks have eased up on their dress codes to project a hipper image.

“It’s a very competitive market in New York,” said William Lynch, president of the New York-based fitness tech company Peloton. “It really requires you to be smart about how you are reaching the new hiring pipeline.”

Tech employment in the U.S. has grown by an average of 200,000 new jobs each year since 2010, a trend that is expected to continue for at least the next decade, according to an industry report from Computing Technology Industry Association, or CompTIA, which analyzes data from the Labor Department and other sources. The figure includes all people employed by tech companies, as well as tech professionals in other industries.

In New York, big banks are among the biggest employers of computer technology professionals. J.P. Morgan Chase employs 50,000 people in technology and hired its first artificial intelligence research chief in May. Goldman Sachs has said one-quarter of its employees work in engineering-related roles. Amazon’s traditional retail rivals are striving to expand their online business and develop new technologies to improve operational efficiency.

But young professionals are flocking to tech companies, lured by the idea of changing the way people do everything from buying homes to exercising.

“In the past, the traditional career path has been to go into financial services, investment banking and consulting. What we see now is a surge of interest in tech companies,” said Dan Wang, a professor of Business and Sociology at Columbia University.

Amazon will begin recruiting in a few months for its two new headquarters in New York’s Long Island City and the Washington suburb of Arlington, seeking talent to support an empire that has expanded to include cloud computing services, advertising and, video streaming and TV production. The company expects to hire about 25,000 people over several years for each location. The average salary will be about $150,000 a year.

Amazon’s move is only the most dramatic example of technology companies expanding their presence in the East Coast. Instagram opened a new office in New York over the summer and plans to hire hundreds of engineers. Google is reportedly looking to add 12,000 more employees in New York City.

That’s the kind of pitch prospective employees hear from Peloton, which announced plans Monday to move into bigger headquarters in midtown Manhattan in 2020. The fitness tech company, which received $550 million in new investment in August, will be hiring thousands of people across locations in the next years, especially in technology, marketing and sales, said Lynch, the company president. It currently has nearly 100 positions open in New York City.

“We are aware of Amazon, and it’s amazing for New York City. But Google has been here. We’ve been recruiting against Google for a long time,” Lynch said.

The scramble for talent goes beyond tech workers. Technology companies employ more than 3.7 million people in supporting roles like marketing and financing, according to CompTIA.

That panorama is top of mind for people like Dimple Bansal, a business graduate student at Columbia University who is focusing her studies on technology strategy. Last spring, she took an internship at Airbnb and over the summer she interned at Google.

“Tech is a growing landscape. I think it’s exciting to bridge the divide between pure technology skills, and to bring the business mindset to these companies that are touching so many lives,” said Bansal, 27.

Financial institutions have stepped up their recruiting strategies, trying to present their companies as innovation hubs for products from mobile apps to AI solutions for fraud reduction.

Wang, the Columbia professor, said startup fashion brands could benefit from partnerships if Amazon leverages its New York location to venture into the luxury market. But Wang said that could mean a competition for workers from rivals like Walmart-owned Jet.com, which currently has job openings for dozens of engineers in its New Jersey headquarters, across the Hudson River from New York.

“If I were working at Jet.com, I would be very tempted by Amazon,” Wang said.

As technology firms spread out, young professionals can be choosy about where they live, another incentive for companies like Amazon to set up shop in in trendy urban centers.

Based on an analysis of the revisions in job listings made on its online professional network, LinkedIn calculated 13 percent of the workers specializing in software leave their employers for another job each year. 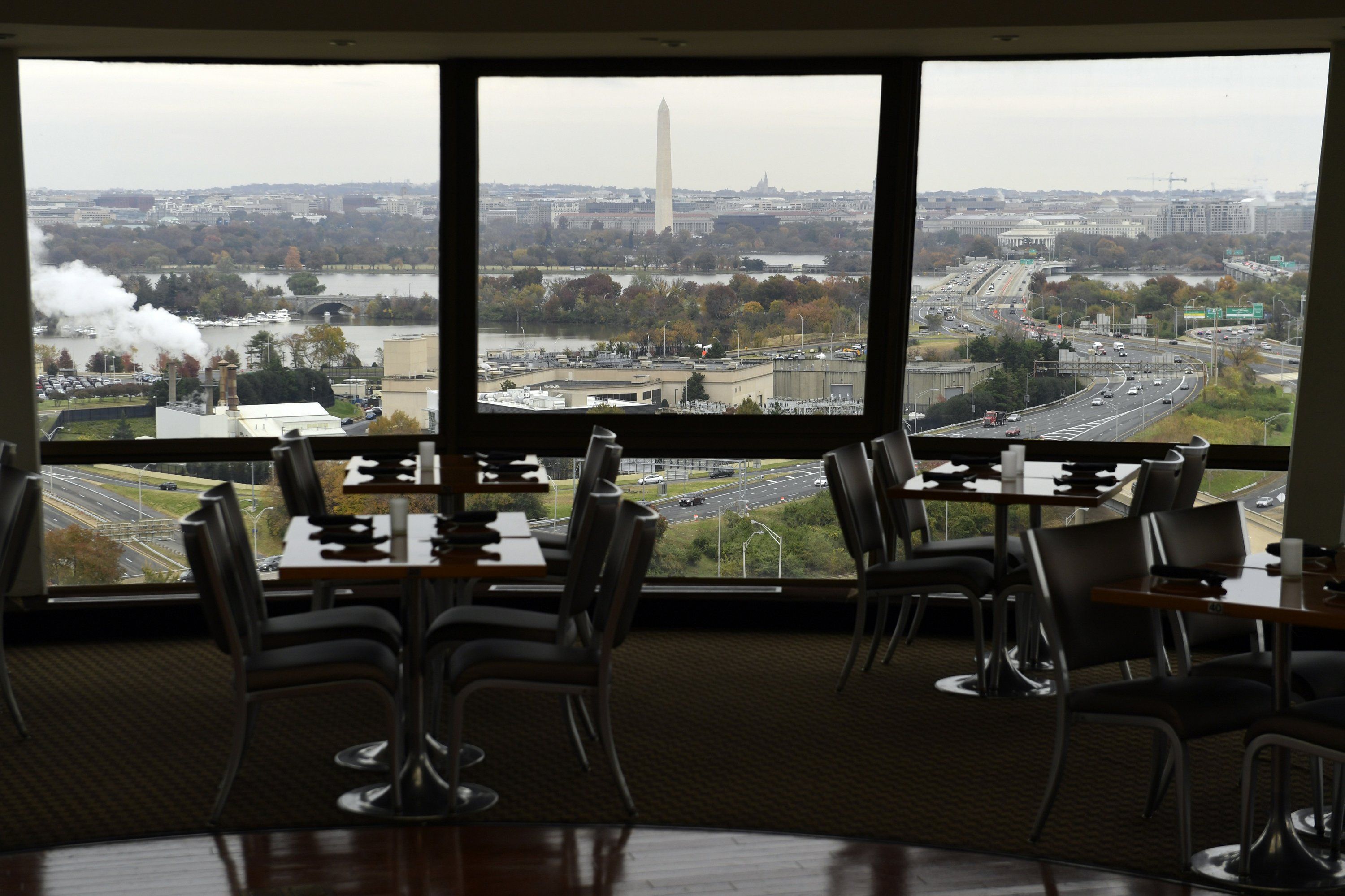 Mathew Calkins, a 25-year-old machine learning engineer who works in Washington, D.C., for the consulting firm Booz Allen Hamilton, is moving to New York to work at Google later this year. He saw New York City as a thriving technical hub with more diversity than many of its West Coast counterparts.

“I didn’t want to move to San Francisco and have everyone I hang out with be other engineers making six figures,” Calkins said.

Calkins said recruiters who reach out to him nearly every day on LinkedIn rarely focus on “what’s important to me and a growing number of folks in the tech market” — the chance to make an impact. Instead, employers tout compensation and perks.

“They all sound the same,” Calkins said.

Even if they can retain their employees, some of the smaller companies might struggle to attract new talent needed to expand, said Carrie Duarte, a Partner and Workforce of the Future Leader at PwC. Their best bet is to tout the chance to be a big fish in a small pond, she said.

Kestrel Linder, CEO of the Washington, D.C., startup GiveCampus, said has learned that he can lure prospective employees to his online educational fundraiser by offering comparable salaries and more autonomy.

“Working at a startup while it is still growing is a perishable opportunity,” Linder said. “The giant companies aren’t going anywhere.”