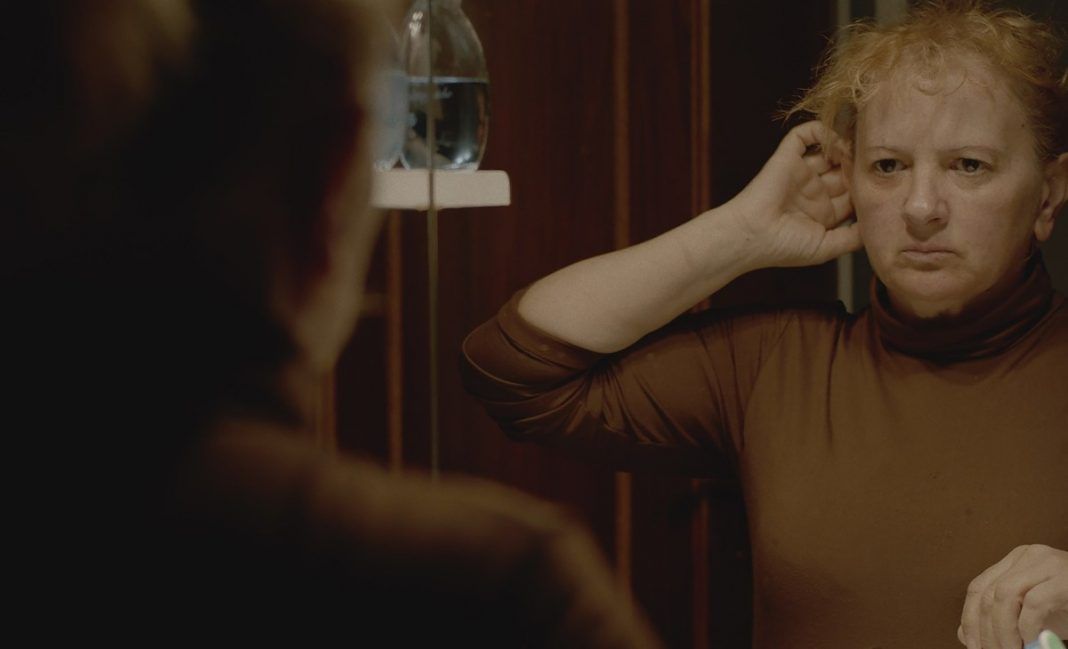 On Day 5 of the 2018 Sundance Film Festival the annual Jury Prize shorts awards were announced which included director/screenwriter Álvaro Gago’s Matria along with Hair Wolf, The Trader and Emergency at their annual ceremony in Park City, Utah. The full list of recipients is just below.

See our complete coverage of the 2018 Sundance Film Festival.

The Short Film Grand Jury Prize, awarded to one film in the program of 69 shorts selected from 8,740 submissions, went to Matria, written and directed by Álvaro Gago. Full video of the ceremony is at youtube.com/sff. The Short Film program is presented by YouTube, as part of their ongoing support for emerging storytellers, unique voices and independent artists. 2018 marks the sixth year YouTube has been the official sponsor of the Sundance Film Festival Shorts program. 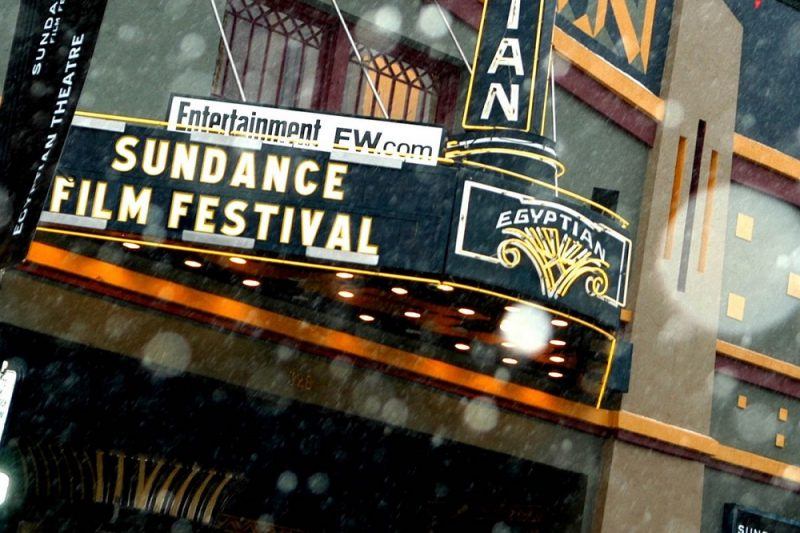 Short Film awards winners in previous years include And so we put goldfish in the pool. by Makato Nagahisa, Thunder Road by Jim Cummings, World of Tomorrow by Don Hertzfeldt, SMILF by Frankie Shaw, Of God and Dogs by Abounaddara Collective, Gregory Go Boomby Janicza Bravo, The Whistle by Grzegorz Zariczny, Whiplash by Damien Chazelle, FISHING WITHOUT NETS by Cutter Hodierne, The Tsunami and the Cherry Blossom by Lucy Walker and The Arm by Brie Larson, Sarah Ramos and Jessie Ennis.

The short film program at the Festival is the centerpiece of Sundance Institute’s year-round efforts to support short filmmaking. Select Festival short films are presented as a traveling program in over 70 cities in the U.S. and Canada each year, one of the few theatrical releases of short films in North America. Short films and filmmakers also take part in regional Master Classes geared towards supporting emerging shorts-makers in cities around the country. 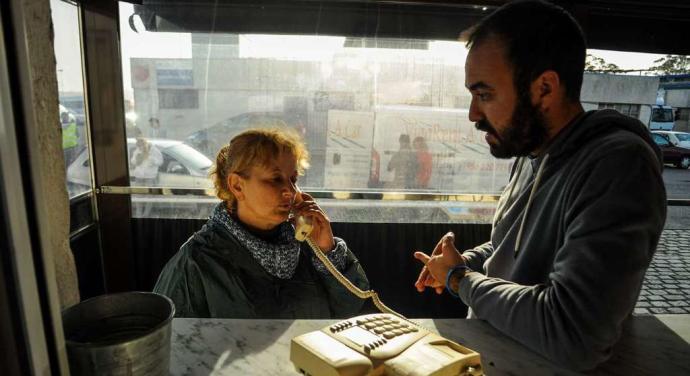 The Short Film Grand Jury Prize was awarded to: Matria / Spain (Director and screenwriter: Álvaro Gago) —Faced with a challenging daily routine, Ramona tries to take refuge in her relationships with her daughter and granddaughter.

The Short Film Jury Award: International Fiction was presented to:Would You Look at Her / Macedonia (Director and screenwriter: Goran Stolevski) — A hard-headed tomboy spots the unlikely solution to all her problems in an all-male religious ritual.

The Short Film Jury Award: Animation was presented to: GLUCOSE / U.S.A. (Director and screenwriter: Jeron Braxton) — Sugar was the engine of the slave trade that brought millions of Africans to America. Glucose is sweet, marketable and easy to consume, but its surface satisfaction is a thin coating on the pain of many disenfranchised people.

A Special Jury Award was presented to: Emergency / U.S.A. (Director: Carey Williams, Screenwriter: K.D. Dávila) — Faced with an emergency situation, a group of young Black and Latino friends carefully weigh the pros and cons of calling the police.

A Special Jury Award was presented to: Fauve / Canada (Director and screenwriter: Jérémy Comte) — Set in a surface mine, two boys sink into a seemingly innocent power game, with Mother Nature as the sole observer.

A Special Jury Award was presented to: For Nonna Anna / Canada (Director and screenwriter: Luis De Filippis) — A trans girl cares for her Italian grandmother. She assumes that her Nonna disapproves of her – but instead discovers a tender bond in their shared vulnerability.