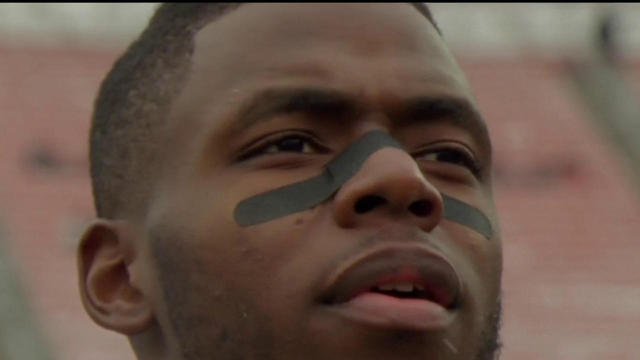 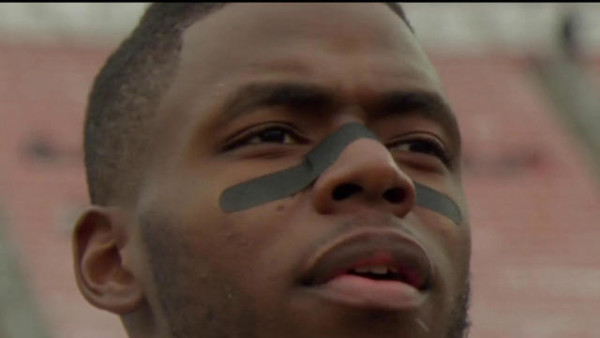 After losing his entire 2015 season to a failed alcohol test, Gordon has decided it’s time to make a comeback. Gordon has officially applied for reinstatement to the NFL with his one year ban served.

Gordon finished 2013 with a league-leading 1,646 receiving yards and nine touchdowns, making the Pro Bowl and establishing himself as one of the top talents in the National Football League—all in 14 games.

The only thing Gordon hasn’t shown the ability to do in his short football career is to stay out of trouble.

Gordon tested positive for marijuana three times at Utah, but the Browns decided to roll the dice, giving up a second-round selection pick to take the troubled receiver in the supplemental draft. Gordon missed two games during his insane 2013 campaign due to a failed drug test which he later blamed on prescription cough medicine. Strike one.

On July 5, 2014, Gordon pleaded guilty to DUI, subjecting him to random testing under the league’s program. Strike two.

Gordon was also suspended for the entire 2014 season for testing positive for weed once again. That year, the NFLPA changed their substance abuse policy, and Gordon’s suspension was reduced to 10 games. Strike three.

After the 2014 season, Gordon tested positive for alcohol. Apparently, the Browns star assumed the tests would end with the Browns’ season. They didn’t. Gordon supposedly had a few glasses of champagne during a flight to Las Vegas, and he was either unaware of his approaching alcohol test, didn’t care, or showed up drunk because booze doesn’t stay in urine for more than a few days. Strike four?

Gordon is pretty confident that Roger Goodell will see things his way and approve the reinstatement request. Now the only question left to answer is what will new head coach Hue Jackson do with the troubled receiver?

“What I’m anxious to do is evaluate him just like we’re going to evaluate every player on our roster and see if they are the right fit for the Cleveland Browns,” said Jackson. “That’s what we have to do with every player, whether that’s Josh Gordon to whoever the last guy is on the roster.”

Gordon will be a free agent after 2016, but if Jackson allows him to leave Cleveland early, I image he’ll be on the first plane to Denver Broncos headquarters.