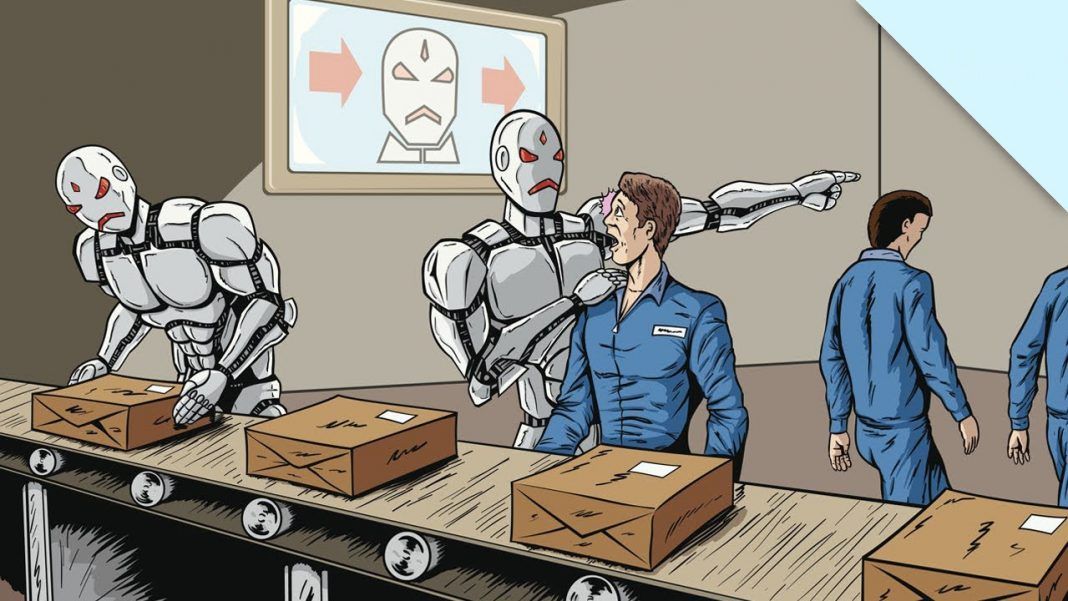 Donald Trump may be drumming the fear of illegal immigrants taking jobs away from Americans, but they should pay more attention to the rise of artificial intelligence (AI) coming for those jobs. While many have feared robots could take their jobs away, many are already seeing it, and the next economic downturn could rapidly increase lost jobs.

While robots aren’t replacing everyone yet, a quarter of U.S. jobs will be severely disrupted as artificial intelligence accelerates the automation of existing work, according to a new Brookings Institution report.

Thursday’s report from the Washington think tank says roughly 36 million Americans hold jobs with “high exposure” to automation — meaning at least 70 percent of their tasks could soon be performed by machines using current technology. Among those most likely to be affected are cooks, waiters and others in food services; short-haul truck drivers; and clerical office workers.

“That population is going to need to upskill, reskill or change jobs fast,” said Mark Muro, a senior fellow at Brookings and lead author of the report.

Muro said the timeline for the changes could be “a few years or it could be two decades.” But it’s likely that automation will happen more swiftly during the next economic downturn. Businesses are typically eager to implement cost-cutting technology as they lay off workers. 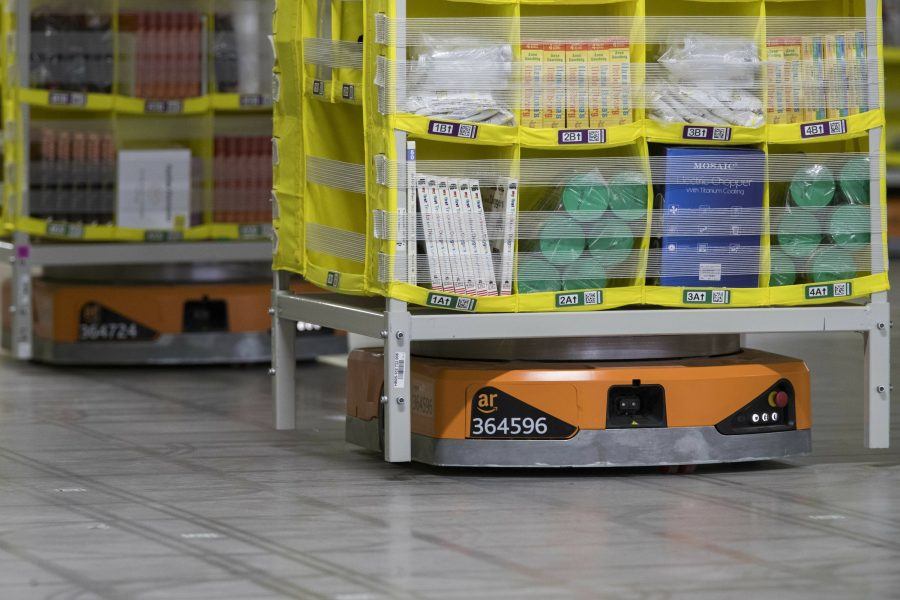 Though the United States is in the middle of its second-longest expansion in history, and jobs data suggest that the economy remains healthy, many business leaders and economists have suggested in surveys that the United States could slip into a recession in 2020. In addition, the partial government shutdown has been creating anxieties about a downturn.

Some economic studies have found that similar shifts toward automating production happened in the early part of previous recessions — and may have contributed to the “jobless recovery” that followed the 2008 financial crisis.

But with new advances in artificial intelligence, it’s not just industrial and warehouse robots that will alter the American workforce. Self-checkout kiosks and computerized hotel concierges will do their part.

Most jobs will change somewhat as machines take over routine tasks, but a majority of U.S. workers will be able to adapt to that shift without being displaced.

Some chain restaurants have already shifted to self-ordering machines; a handful have experimented with robot-assisted kitchens.

Google this year is piloting the use of its digital voice assistant at hotel lobbies to instantly interpret conversations across a few dozen languages. Autonomous vehicles could replace short-haul delivery drivers. Walmart and other retailers are preparing to open cashier-less stores powered by in-store sensors or cameras with facial recognition technology.

The changes will hit hardest in smaller cities, especially those in the heartland and the Rust Belt, according to the Brookings report. The risk is highest in Indiana and Kentucky, where some counties have nearly half the workforce employed in the labor-intensive manufacturing and transportation industries. The changes will also disproportionately affect the younger workers who dominate food services and other industries at highest risk for automation.

“Restaurants will be able to get along with significantly reduced workforces,” Muro said. “In the hotel industry, instead of five people manning a desk to greet people, there’s one and people basically serve themselves.”

Many economists find that automation has an overall positive effect on the labor market, said Matias Cortes, an assistant professor at York University in Toronto who was not involved with the Brookings report. It can create economic growth, reduce prices and increase demand while also creating new jobs that make up for those that disappear. 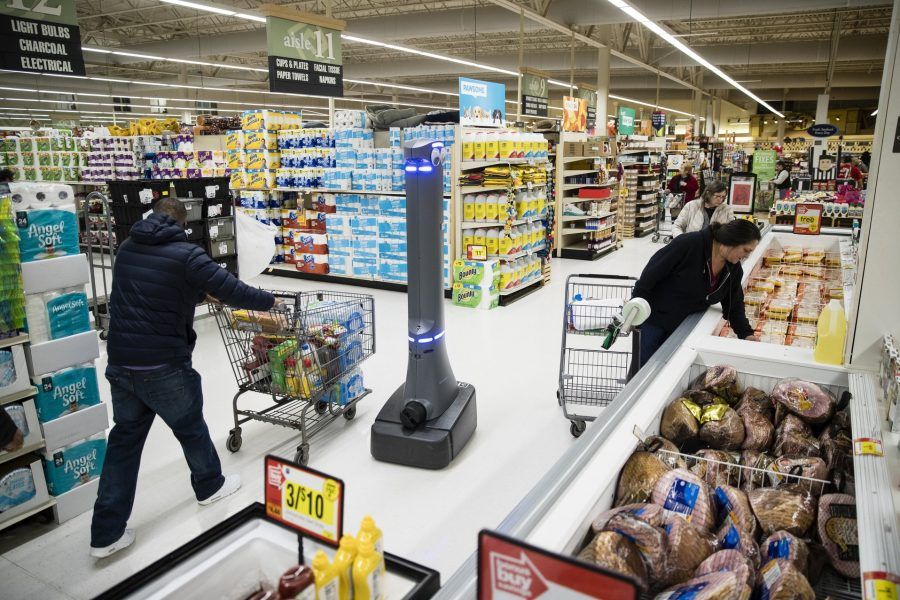 In the future, the class of workers affected by automation could grow as machines become more intelligent. The Brookings report analyzed each occupation’s automation potential based on research by the McKinsey management consulting firm. Those jobs that remain largely unscathed will be those requiring not just advanced education, but also interpersonal skills and emotional intelligence.

“These high-paying jobs require a lot of creativity and problem-solving,” Cortes said. “That’s going to be difficult for new technologies to replace.”