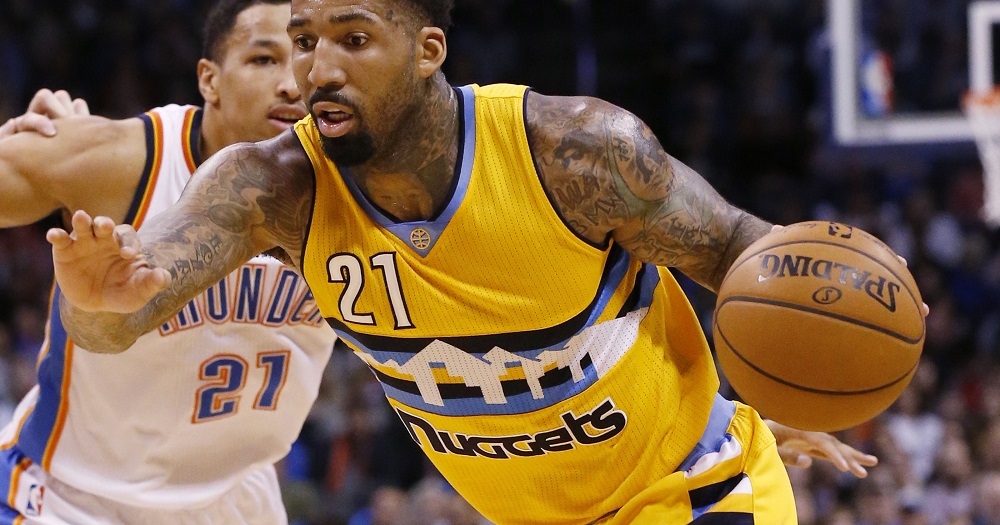 The NBA’s popularity worldwide is rapidly expanding. Basketball is huge in China and growing quickly throughout much of Europe. Even Mexico is getting in on the craze.

Last week, the NBA held a two-game set in Mexico City with the Phoenix Suns falling to the Dallas Mavericks on Thursday before knocking off the San Antonio Spurs on Saturday. The games, along with comments from Mavs owner Mark Cuban, got the league talking about the possibility of a team calling Mexico’s capital home.

“In terms of a franchise in Mexico City, it’s something that we’re going to look at,” said NBA commissioner Adam Silver. “This is a competitive market, well over 20 million people. While we have no immediate plans to expand the NBA, one of the things that we look at is whether expanding would be additive to the league as a whole. Clearly coming to Mexico City just because of the huge population here in Mexico but in essence as a gateway to the rest of Latin America could potentially be very important to the league.”

The Suns-Spurs matchup was the largest crowd an NBA game has ever drawn south of the border, with a sellout crowd of 20,532 packing into Mexico City Arena for the game. Silver has also pointed to Arena Monterrey in Monterrey, Mexico as a beautiful building that could potentially host an NBA Developmental League team in the near future.

“You clearly have a beautiful state-of-the-art arena here, and you can tell by ticket sales that we have the interest. So that’s something that we will continue to look at.”

The NBA has also found a large demand for their streaming services in Mexico, where managing director of NBA Mexico Raul Zarraga reports there are over 500,000 fans and growing streaming the action online.

“We are seeing increases,” said Zarraga. “It’s impressive how we are growing year after year. We closed the last year with double-digit increase in subscriptions. We are one percent or two percent higher this season.”

My question is, if the NBA does decide to add two more teams, where might the other one go?