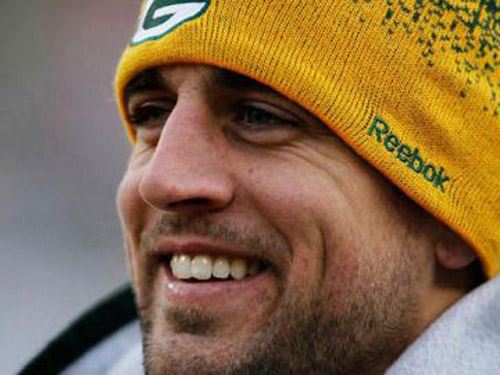 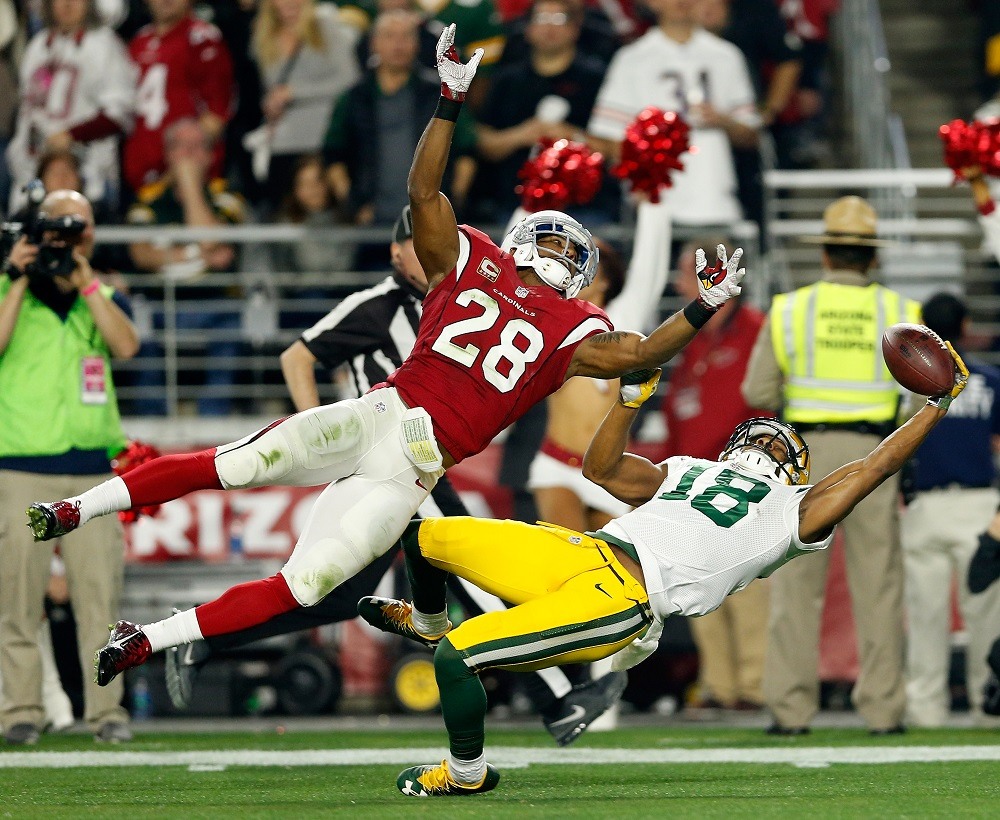 It turns out Aaron Rodgers is a technophobe. The best quarterback in the NFL may have a good argument against the technology that enhances the game for fans.

Rodgers said recently on A.J. Hawks’ podcast that Randall Cobb’s punctured lung versus Arizona in the playoffs, resulted from being mic’d up.

Rodgers says his receiver landed on the mic pack on the play that put Cobb out of the game that the Packers eventually lost.

Having one of your best offensive weapons injured so the average fan can hear some recorded trash talking a week later on the NFL Network’s Sound FX just isn’t worth it to Aaron Rodgers.

The guy has a point. These enhancements don’t do anything for the players. You wouldn’t want to be mic’d up during your normal workday right? Termination would come pretty quickly after you were heard gossiping about the boss and his cute assistant.

One could argue that players do benefit from the added exposure due to ever advancing technology. More highlight shows with different high-tech features means more revenue for the League.

That means more in the pot for players.

Of course, elite quarterbacks like Rodgers aren’t concerned with extra revenue. His plight is not in the same hemisphere as a rookie on the scout team.

There’s plenty of players in the NFL who would be glad to wear a mic pack 24 hours a day. They’d appreciate the extra jersey sales it generated or the increased exposure that might lead to a small endorsement deal.

One comment during the podcast that may have went unnoticed due to the punctured lung talk was the quarterback’s concern with defenses getting an edge with technology.

Yes, Aaron Rodgers feels like NFL offenses get the shaft with all that’s being recorded on the field. Not to mention that he has to work much harder on his snap count.

“But now you have mics on both guards most of the time, and you pick up everything that the quarterback says when we’re at home, and sometimes on the road as well, and I think that’s a competitive edge for the defense, and it makes you have to work that much harder with your dummy words and your life and dead words. I mean, that’s part of the game there, but I think that the access is a little bit much.”

This is the same guy who got treated like a god last year after throwing a Hail Mary on TNF to rip a game from Detroit. The only reason he got a chance at that glory was because his facemask was grazed by a hapless defender.

No offensive player in the NFL should ever complain about the defense having a competitive advantage. No matter what kind of technology is forced on the players, it will never help defenses overcome the handcuffs placed on them in order to protect the stars on offense.

I’m sure defenses across the League would gladly do away with any recorded audio that helps them with the snap count in return for being able to actually hit a QB.

Rodgers has made a good point about his teammate’s injury that probably did result from a piece of unnecessary equipment. The NFL should make these mic packs softer and safer. A punctured lung is no joke.

As for complaining about the technology causing a millionaire quarterback more work? No one wants to hear about it.

And his comments about the defense gaining an edge through technology make the guy sound like a whiner. If there’s any position in all of sports that has no room to complain about the rules of their game, it’s an NFL quarterback.