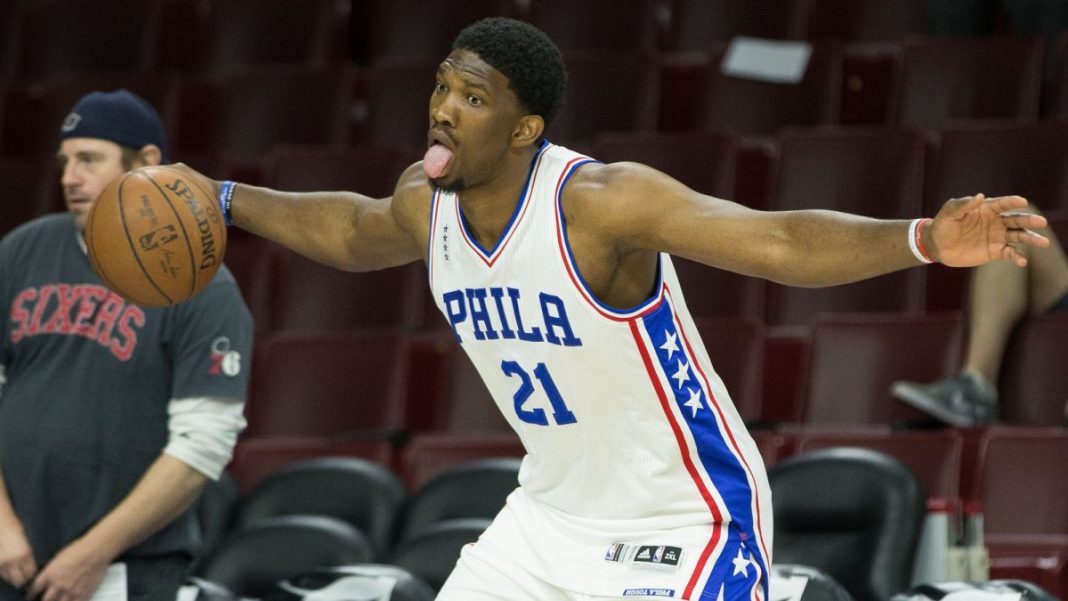 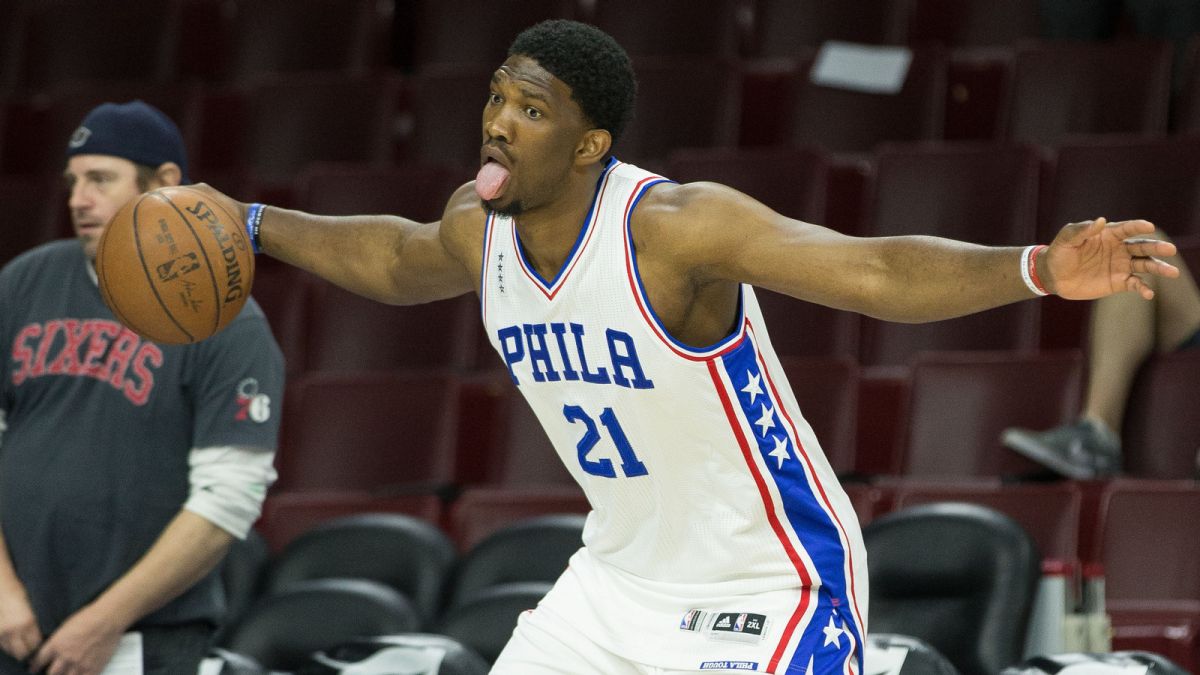 Two years and two foot surgeries after the Philadelphia 76ers selected him third overall in the 2014 NBA Draft, Joel Embiid is ready to make his professional basketball debut.

The Kansas star has yet to play a game in the NBA due to a fractured navicular bone in his right foot that required constant attention. After missing those first two seasons, however, Embiid is ready to make 2016-2017 his official rookie season.

“I feel 100 percent and ready to get started,” said the No. 3 overall selection at the Sixers’ Beach Bash. “We have been working on a lot this summer, and I got a chance to play a little bit against the guys, and it has been going great.”

The Sixers have their first preseason game October 4 against the Boston Celtics. Embiid is expected to be ready for that match. The team also opens training camp next month.

Of course, the last thing Embiid wants is to come back too early and risk missing another season. While he doesn’t feel another injury is in the cards for this season, he understands the adjustment that comes with being out of the game for two years.

“He just is so on track,” said Brown after his third consecutive day working out with Embiid. “He’s on track in his head; he’s on track physically. I will tell you that, behind closed doors, physically, mentally, recent scans medically, everything is pointing in the right direction.”

Now Embiid needs to show people that he’s not a bust. It won’t be easy to make up for two lost seasons.