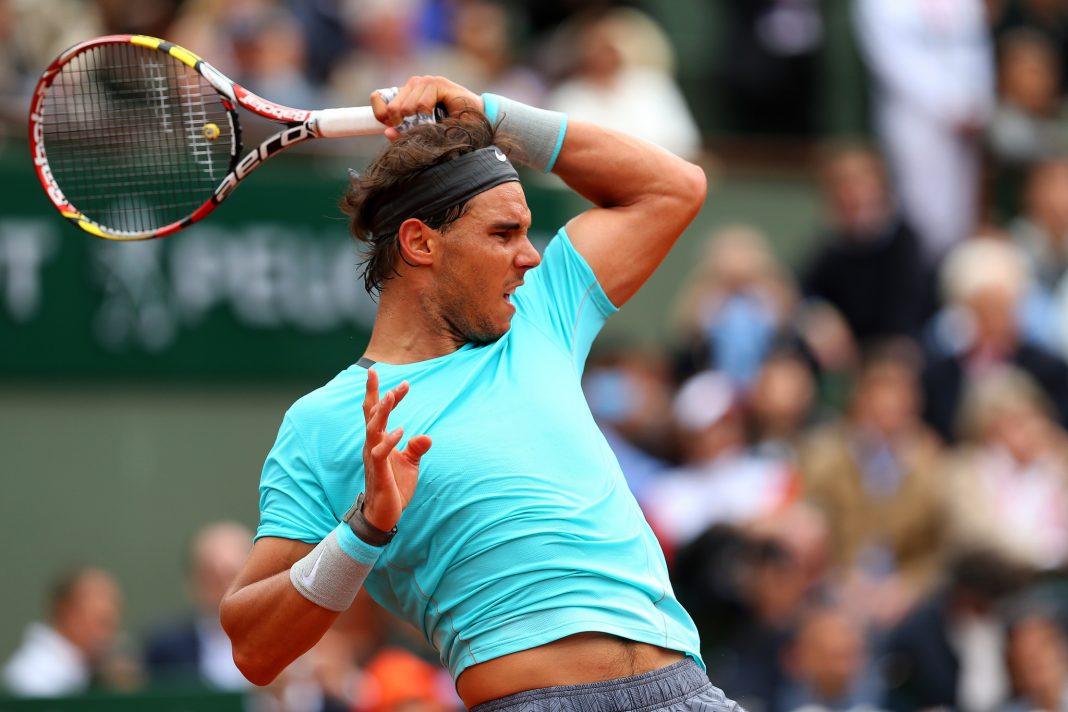 The 2017 French Open will start on Sunday, and an all-too-familiar name is on top of the betting favorites. Rafael Nadal, who has won the tournament on nine separate occasions, will be going for his 10th title at Roland Garros. He’s not exactly coming in as a 1 to 4 favorite (implies an 80% chance of winning) against the field of 127 other players like he did in 2009 (incidentally, a year where he lost the event). However, the Spaniard is still shorter than even at 4 to 5 with bet365. He does, in fact, look very promising to win what would become two handfuls of French Open titles.

Other past champions expected in the tournament are sparse. Novak Djokovic will be there as the defending champion for the first time in his career. Stan Wawrinka is also expected in the draw, the Swiss having won the title in 2015 at Djokovic’s expense. Roger Federer, the 2009 champion, will not contest the draw as the Australian Open champion will wait for the grass before putting his body to the test again. Other than that quartet of players, you have to go back to 2004 to find the most recent titlist, that being that year’s surprise champion Gaston Gaudio. He has been retired for a while now, meaning only three former champs will be in the field.

Nadal’s form this season has been impressive overall and devastating on the clay-court surface. On year-to-date rankings, he is the top-ranked player, and one sportsbook (betway) made him the favorite to finish the year No. 1 a few weeks ago. He didn’t actually win a hard-court title earlier this year. However, he did add to his clay-court credentials with wins in Monte Carlo, Barcelona, and Madrid. That he fell in Rome is not interesting at all as the competition on the tour is such that nothing can really be read into one loss over four tournaments. You could question whether Nadal, at the age of 31 soon (his birthday takes place during the French Open), has the same physical fortitude that he used to have. However, the bottom line is that he made the Australian Open final at the expense of younger players in Milos Raonic and Grigor Dimitrov. If the term “favorite” has any meaning at all, then it applies to Nadal at Roland Garros 2017.

It’s pretty easy to demote Djokovic from the 2nd favorite in the tournament. He only has one title so far this season, and that was on the hard-court surface back at Doha four months ago now. He has got a 20-6 record, but that’s just a .769 winning percentage. Tennis isn’t baseball where the best only win 60% of their contests. Djokovic is below the Grand Slam winning standard this year so far, he doesn’t have a stable team right now, and he has turned in loads of bad losses at Roland Garros over the years. It’s true that he’s the defending champion, but he has not been the same player in the last year that he was heading into the 2016 event. There is a good chance that the post-French Open rankings will see Djokovic drop down to the World No. 3 position, maybe even the World No. 4.

The next favorites (bet365) are Dominic Thiem, Andy Murray, and Stan Wawrinka. Thiem could actually be elevated to 2nd favorite in my view. The Austrian has a clay-court title from the South American swing this season, he beat Nadal in Rome, he was in the Madrid final, and last year he made the French Open semifinals. He is in effect poised to make the final in Paris, if he ends up opposite the draw to Nadal.

Murray, as fourth favorite, is questionable. He enters the tournament as the No. 1 seed, and that will help him get a nice draw. However, if we’re calling a spade a spade here, Murray hasn’t been a top player this season. He’s just 13th on year-to-date rankings, and if he has a terrible French Open and Wimbledon tandem then there are scenarios where he could kiss the No. 1 ranking goodbye. In recent outings, he lost to Vasek Pospisil, Albert Ramos-Vinolas, Thiem, Borna Coric, and Fabio Fognini. It would be out of the blue to see Murray win the French and it certainly doesn’t help that he has picked up a touch of the flu. According to Samuel Lovett at The Independent “Murray is understood to be laid low by fresh illness, for which he is taking antibiotics” (May 25th).

In regard to Wawrinka, he does not have a title this season, and he is just 16-8. John Isner, Benoit Paire, and Pablo Cuevas have beaten Wawrinka on dirt recently. The Swiss is in the Geneva draw, but that’s not actually a good place to be. If he ends up defending his title there, he could be tired when the French Open starts next week. He has proven in the past that you can’t take your eyes off of him even when he appears to be in a bit of a lull. However, I think you would still drop him a down a little in the favorites instead of placing him fifth.

So who gets elevated if Djokovic, Murray, and Wawrinka should be moved down? I moved Thiem up to 2nd, but I still wouldn’t drop Djokovic down further than 3rd. The arguments against him have to be weighted against the arguments in favor of him and the latter has a lot of weight. He knows how to win best-of-five-set matches and he has 12 Grand Slam titles to his credit. 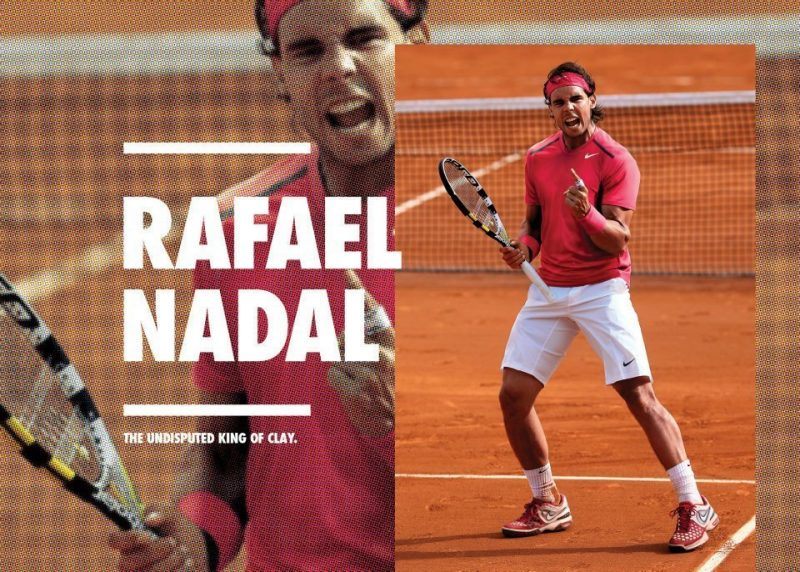 As a fourth favorite, I think David Goffin is looking good. He was in the Monte Carlo semifinals through Thiem and Djokovic. Furthermore, he has a 29-11 record this season overall and is 6th on year-to-date rankings. At the age of 26, I see his youth helping him out in the late rounds against the more proven veterans in some cases. I would not be surprised to see Goffin defeat either Djokovic, Murray, or Wawrinka in Paris.

For a 5th favorite, I would submit Alexander Zverev. He’s the Rome champion and appears to be a future No. 1. The German played Nadal so tough in the third round of the Australian Open that it seems like he might have even made the final of the tournament had he survived his five-setter with the Spaniard. At the age of 20, I would not be surprised to see Zverev have more energy in late round matches against Djokovic, Murray, and Wawrinka.

After Zverev, I would place Wawrinka as 6th favorite and Murray as 7th. After that, I would go with Albert Ramos-Vinolas as the 8th favorite, Kei Nishikori as the 9th favorite, and then Jo-Wilfried Tsonga as the 10th favorite.

Nick Kyrgios, Milos Raonic, Juan Martin del Potro, Grigor Dimitrov, Lucas Pouille, and others are afterthoughts at this point. The draw will come out later this week and predictions for the finalists are dependent on who is opposite to who in the event. A good draw for Thiem would see him opposite to Nadal, but they could be on the same side. Thiem may be favored against any other player, so certainly draw luck is a big part of the upcoming event.