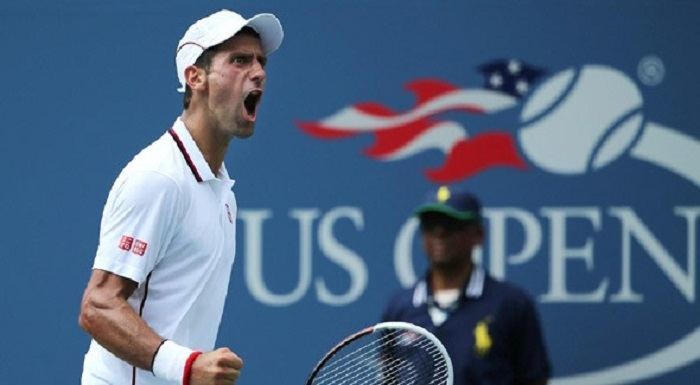 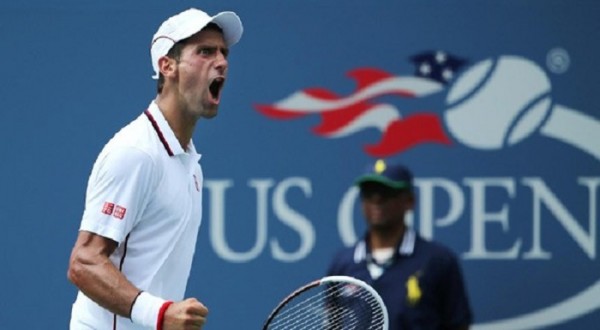 The qualifying tournament for men’s singles at the 2015 US Open is over and main draw action is scheduled to start on Monday, August 31st. The order of play for that day has not yet been released however the draw was released earlier this week. With that release, a few of the notable tournament favorites picked up some pretty challenging first-round matches.

Firstly, here’s a look at the betting odds to win the final Grand Slam of the 2015 calendar year (all odds Stan James):

Federer, Murray, Nishikori, and Nadal have all been dealt pretty tricky first-round matches.

With Federer, he will face Leonardo Mayer, an Argentinian player who entered the US Open ranked 33rd in the world. Mayer has plenty of experience winning Grand Slam matches, in fact he has tallied 15 victories in majors since Wimbledon 2013. The World No. 33 is the highest non-seeded player at Flushing Meadows this year and that means Federer received a little bit of bad luck with his draw. The Swiss Maestro, having won recently in Cincinnati, should survive his first obstacle however it would not be surprising if Mayer, under-rated at 14 to 1, tested the current World No. 2.

Murray, having won in Montreal earlier this summer, picked up a tough first-round opponent in Nick Kyrgios. The young Australian has demonstrated that he’s adept at winning best-of-five-set matches with two quarterfinal appearances in Grand Slams so far in his career. Currently ranked 37th in the world, Kyrgios may prove to be a difficult out at the US Open and his name beside Murray’s in the draw means that the Scot, of the high seeds, is one of the most likely to suffer a first-round exit. That said, Murray, a former champion at Flushing Meadows, still enters his preliminary match as a 1 to 12 favorite.

Nishikori, relative to Federer and Murray, doesn’t have that difficult of an opponent in the first round. Last year’s runner-up has drawn France’s Benoit Paire, a 26-year old player that is yet to make a big impression on tennis fans. However Paire is still ranked in the Top 50 and he has some experience winning in majors. Usually players of Nishikori’s ranking draw very fringe players in the first rounds of Grand Slams and Paire, who has recent wins over Gilles Muller, Tommy Robredo, and David Goffin, does not fit that bill at all.

But perhaps the player, of the eight favorites listed above, that is most likely to lose in the first round of the 2015 US Open is Nadal. The Spaniard has drawn a player that could be called the emerging heir apparent for top spot on the men’s tour in the distant future. Borna Coric, Nadal’s first-round opponent, is still just 18 years old. He will soon be into the Top 25 on the men’s tour, in my opinion, and that makes him a crystal clear tennis prodigy. Nadal, who has lost the confidence of sports bettors, only enters his first-round match at Flushing Meadows at -450. Coric, who will probably need more time before he starts upsetting players in the Top 10 consistently, is still as determined as anyone to win.

Djokovic, Berdych, Dimitrov, and Wawrinka are the favorites who have to be happy with their first-round draws. None of them picked up opponents that could be called dangerous so, should one player in that quartet falter, it would likely be due to poor play. Conversely, Federer, Murray, Nishikori, and Nadal might play well and yet still face a challenge from the dangerous opponents that they have each picked up.

At time of writing, the order of play for August 31st had not been released. However expect at least a few of the favorites to be in action on Monday with all of them expected to play within the first three days of the event.