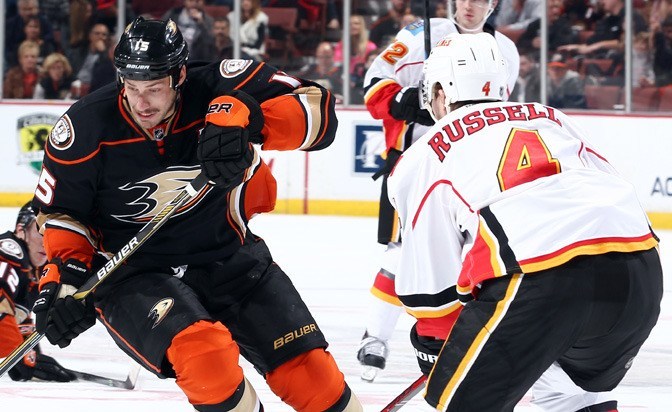 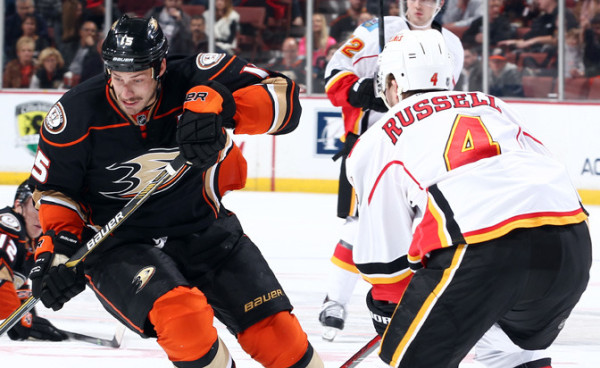 The Calgary Flames, playing in their first postseason in more than a handful of years, won their first playoff series since the 2004 Western Conference finals. Calgary will next face the Anaheim Ducks, a team that swept the Winnipeg Jets in the opening round. The Flames, considered pre-season longshots, have come a long way in the 2014/15 season and they are now considered the sixth favorite to win the.

Generally the Flames are priced between +900 (9/1; betway) and +1200 (12/1; betvictor) to win the NHL championship outright. While the Calgary contingent may feel very optimistic about their team’s chances, in truth the betting odds on the Flames likely over-rate the team.

The glaring problem with Calgary is not so much inexperience but the fact that they have drawn the top-seeded Anaheim Ducks in the second round. The Ducks will have home ice advantage in the series and, on historical head-to-heads, that advantage has proven to be a real one.

Calgary have not defeated Anaheim in any game played from the Honda Center in the last twenty. If the Flames do not counter that tendency in at least one game during their best-of-seven series then it will be impossible for Calgary to win the series. In that case, the best that the Flames could hope for would be a game seven loss from Anaheim. 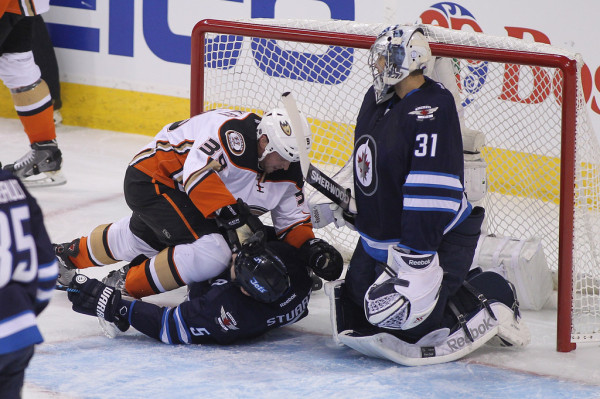 While the 0-20 stat is one that is likely to be pounded out by every commentator who previews the series, what should also be noted is that Calgary bucked a major trend in the opening round of the 2015 playoffs. The Flames are into the second round for the first time in eleven years. The 0-20 stat would include a lot of games from a lot of Calgary teams not as strong as the current one. For that reason, it could probably be disregarded to a certain extent.

But, while Calgary are considered sixth favorite to win the Cup, chances are that they will be 8th favorite at the end of the first round. Currently Detroit, Washington, the Islanders, and Tampa Bay are all considered longer favorites than the Flames. The main reason for that, of course, is that those teams can still be eliminated in the first round of the 2015 Stanley Cup playoffs. Chances are that the two teams that emerge from that quartet will see their odds shorten lower than Calgary’s.

Game one of the series will come from Anaheim on Thursday evening. As they will be playing in the Pacific Time zone, fans can expect a late start.