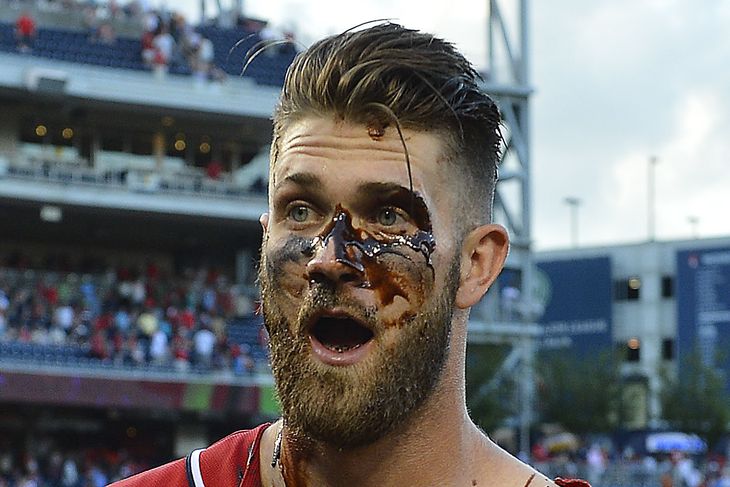 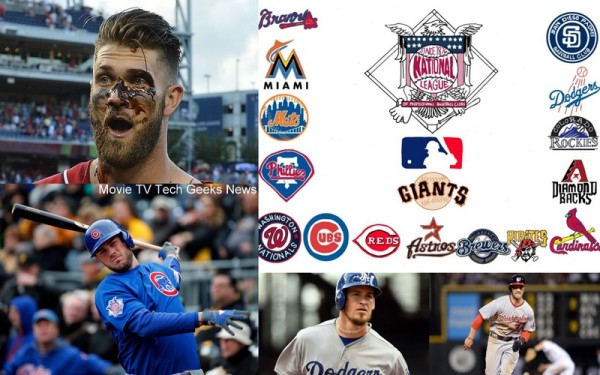 The 2015 Major League Baseball season continues to roll along as we finished up our fifth full week of the regular season. The top three teams in each of the National League divisions remain the same as the New York Mets sit atop the East, the St. Louis Cardinals atop the Central and the Los Angeles Dodgers atop the West.

That being said only two of those three teams have been hot of late as the Cardinals have put together a 7-3 record over their past 10 while the Dodgers have won eight of ten including three straight over the weekend. The Mets on the other hand have played to just a 5-5 record and have seen their lead over the Washington Nationals shrink to just 3.5 games. 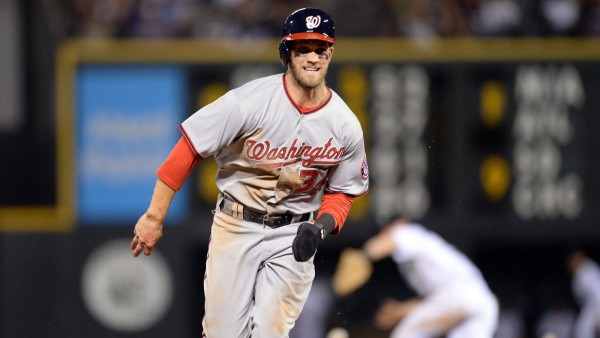 Last week the Nationals were the hottest team not only in the National League but all of baseball led by Bryce Harper. The Nationals got the week started with a win over the Marlins followed by a loss before running off four straight wins. Harper did most of the damage starting Thursday with a three home run performance over the Marlins. The home runs didn’t slow down as Harper connected on a pair on Friday before his two run walk off on Saturday.

East Division: The Nationals have been red hot of late winning eight of their past ten games including a 5-1 record last week. That success included winning two of three over the Miami Marlins at home before a three game sweep of the Atlanta Braves over the weekend. Much of the team’s success in that stretch came from the team’s offense that scored 36 runs in six games.

While the Mets have struggled over their past 10 games, the team was able to rebound this week picking up a two game sweep of the Baltimore Orioles before taking two of three against the Philadelphia Phillies. The only concern with this team will be how well the lineup can produce after the pitching staff allowed just 12 runs in five games. 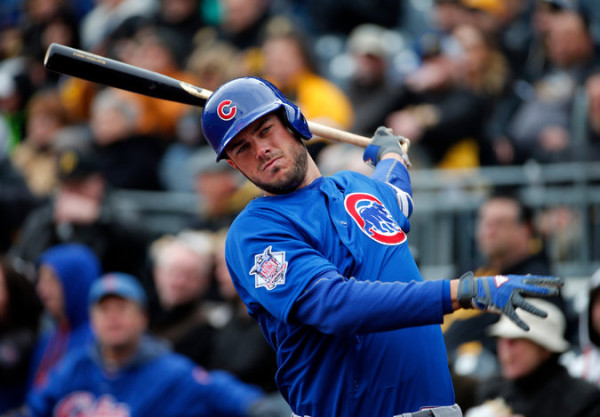 Central Division: Moving over to the Central division all eyes have been on the red hot Cardinals but the Chicago Cubs top prospect also made some news this week. The Cubs top prospect Kris Bryant connected on his first career home run coming back to an empty dugout. That has been the only bright spot of late for the Cubs as they have fell to 6.5 games behind the Cardinals in the division.

Despite losing back to back over the weekend the Cardinals still have been one of the hottest teams in baseball this season with a record of 22-9. They also still remain the only team in baseball that has yet to lose double digit games this season after winning four of seven games this week.

The Reds got off to a great start in the beginning of the week picking up back to back wins over the Pirates before going just 1-3 over their final four games. The Pirates after losing two to the Reds picked up the final two games against the Cardinals. The bottom team in the division the Milwaukee Brewers was able to split a four game series against the Dodgers and two of three against the Cubs.

West Division: The final division we will take a look at is the National League West division that is currently led by the Dodgers. That being said this division could turn out to be a three team race between the Dodgers, San Diego Padres and San Francisco Giants after all three teams continue to play well.

The Dodgers were able to find a way to salvage their week after splitting with the last place Brewers. Despite only being able to play two games over the weekend in Colorado, the Dodgers picked up a 2-1 win in six innings on Friday before a 9-5 win on Sunday after Saturdays game was postponed.

Rounding out the division is the Arizona Diamondbacks and Colorado Rockies who both have struggled despite having multiple All-Stars on both teams. The Rockies have currently allowed the second most runs in the National League at 160 while the offense has produced just 113 runs.

Now that we have taken a look at each of the divisions around Major League Baseball we can take a look at a few individuals. Here is our list of top individual performers over the fifth week of the season in the National League. 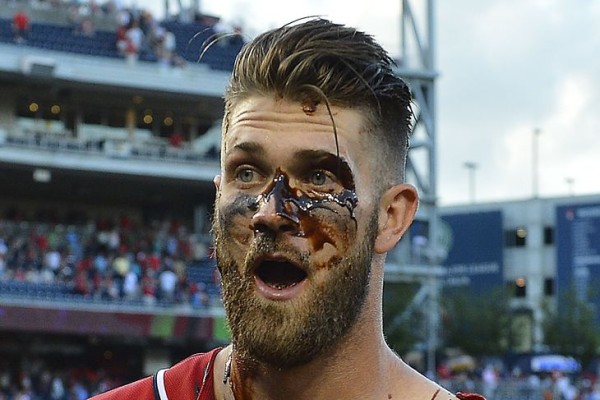 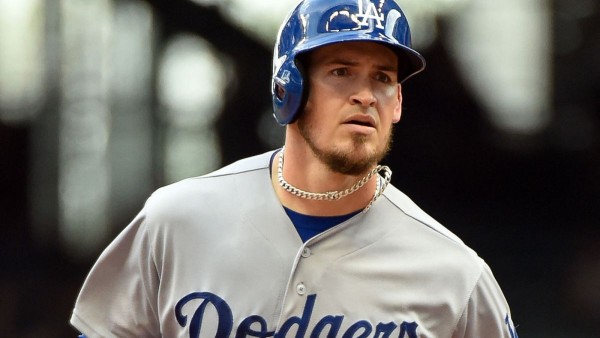 Yasmani Grandal, Los Angeles Dodgers: Grandal hasn’t been as hot as Harper but he was able to pick up four this in four at bats on Thursday with two home runs and eight runs batted in. Overall last week, Grandal picked up hits in each of his four games while finishing with .642 batting average.