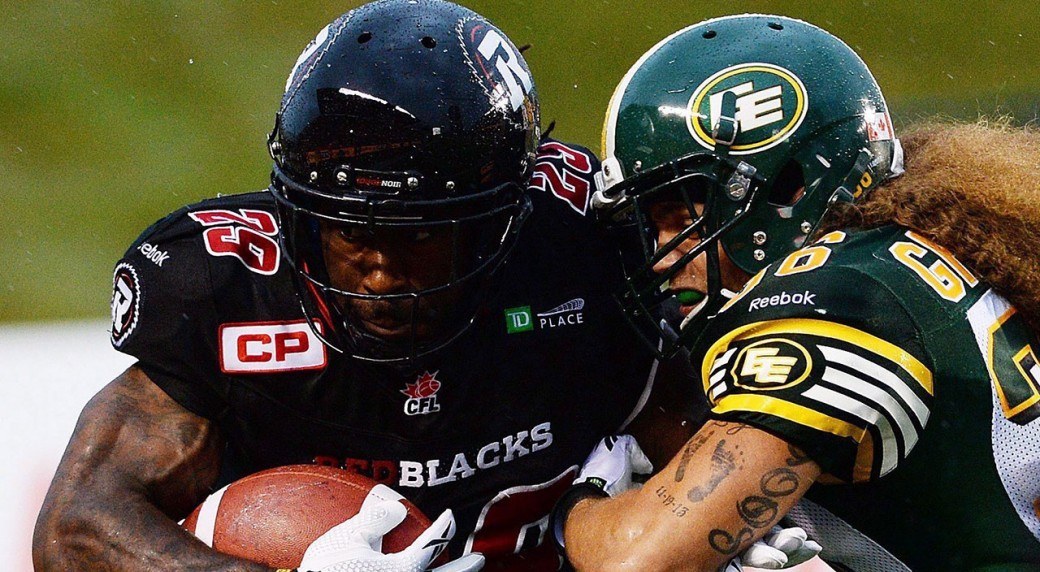 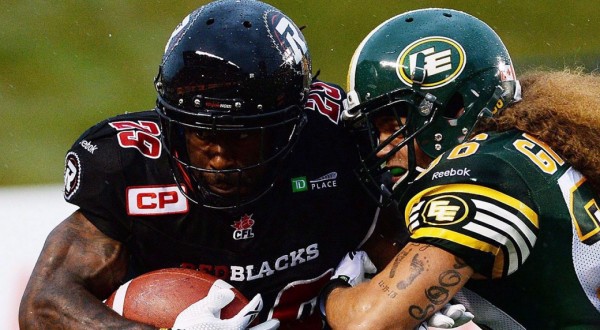 While football fans in the United States will be looking forward to the stretch runs of the current seasons in the NCAA and the NFL, up in Canada the CFL will feature its championship game this weekend. The Edmonton Eskimos are into the Grey Cup final for the first time in ten years, quite a lengthy absence when you consider how few teams there are in the CFL. The Esks, in a game that will come from Investors Group Field in Winnipeg, will face the Ottawa Redblacks, a franchise making its Grey Cup debut.

Edmonton, although they have not enjoyed any Grey Cup success since 2005, should be a confident team this weekend. The Esks dethroned Calgary in the Western Conference final, the franchise that has given Edmonton a lot of problems over the last decade. Furthermore, Edmonton enter the Grey Cup having won nine straight games, the playoffs and regular season combined. Lastly, Edmonton defeated Ottawa in both of the games that the two franchises played against one another this season, including one game by 29 points.

But besides this year’s events, Edmonton also have long-term history on their side. The Esks, despite not winning many championships lately, have won more than their fair share of Grey Cups overall. A win on Sunday would bring them their 14th, a mark that would be good enough for second all-time. The Redblacks, playing in just their second season, have no Grey Cups but even when you consider the achievements of other Ottawa-based CFL franchises, you still have to go back decades to find a championship for Canada’s capital city.

The 103rd edition of the Grey Cup will take place on Sunday with a start time of 6pm ET. TSN will have the television coverage, Quebec’s Bobby Bazini will sing the national anthem and American band Fall Out Boy will feature in the half-time show. While it’s been somewhat fashionable for the Prime Minister to find his way to the Grey Cup in the past, recently elected Justin Trudeau is not expected back from Europe until next week.

My hunch on the game is that the Esks will win in a cakewalk, defeating the Redblacks by double digits.