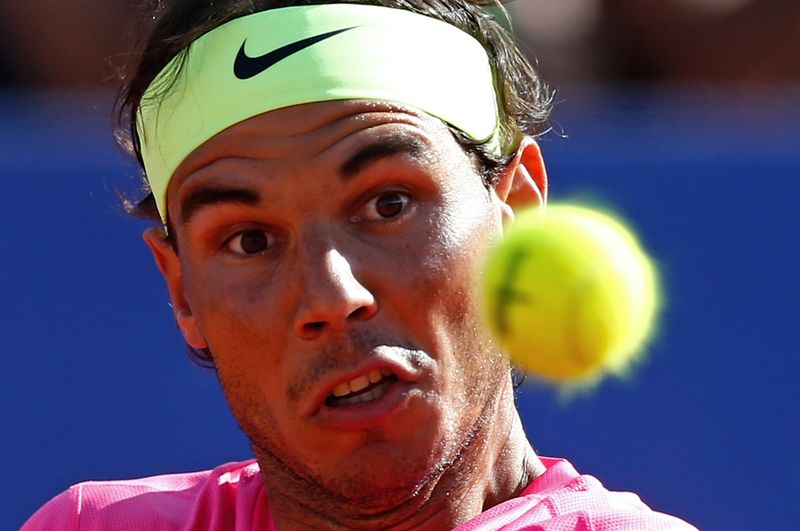 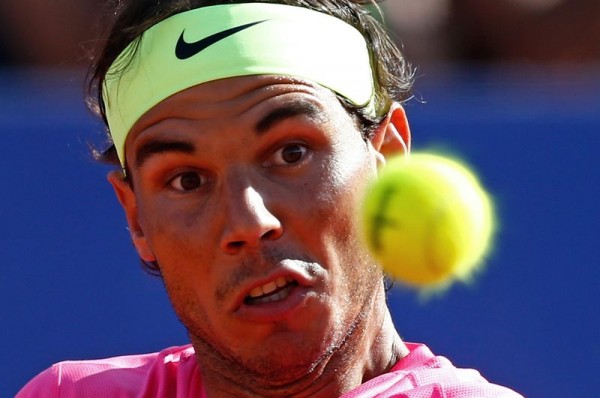 The final for ATP Buenos Aires (2015 Argentina Open) is set with what could be called a blockbuster final for the 250-series event. Rafael Nadal, having defeated Carlos Berlocq in the semifinals 7-6, 6-2, will face Juan Monaco, a player who defeated Nicolas Almagro 6-3, 6-7, 6-4. The championship match in the Argentine capital will now feature the World No. 4 against one of Argentina’s best players of the last decade.

Rafael Nadal, after defeating Berlocq, claimed that he is looking forward to the final in Buenos Aires: “It’s a joy to play this decisive match against a friend and for me it is also very important to play my first final of the year here in Buenos Aires, a place where I feel the affection of the people.” 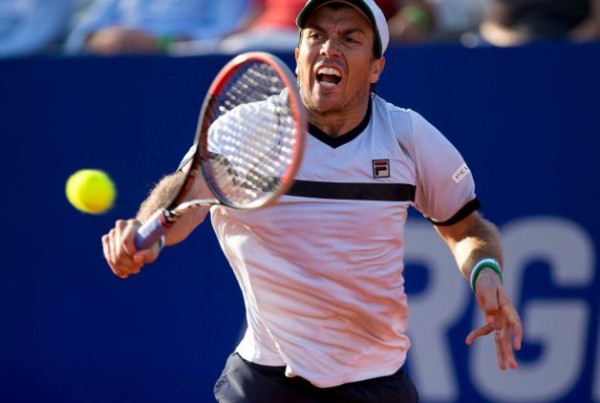 Monaco, currently ranked 60th in the world, has eight career titles to his credit. Seven of those eight titles have been won on the clay court surface although the Argentine does have numerous losses in ATP finals as well. Heading into the championship match, Monaco has a losing record of 8-11 in tour-level finals. Furthermore, he is just 1-5 against Nadal heads-up having defeated the Spaniard at Cincinnati 2007 (Nadal retired mid-match).

Monaco commented on his victory over Almagro in the semifinals: “It was another tough match and I’m very happy for having managed to win,” he said. “I have wanted to play in a final for a long time and it makes it more special that it is here, in Buenos Aires, with all these people supporting me.”

It might seem as though there is little at stake for Nadal heading into the final. He’s won so many clay court titles in his career that he would remain the greatest clay courter ever, win or lose in Buenos Aires. However if he fails to defeat Monaco on Sunday, it will likely lead to increased criticism of the Spaniard, a player who stumbled last week in Rio. A 250-level event is usually a cinch for a player ranked in the Top 5, especially when the event is not contested by any other Top 10 players as ATP Buenos Aires was not. 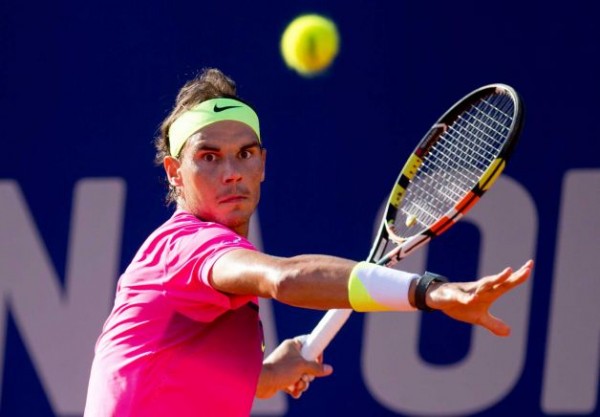 For Monaco there is much on the line. The title in Buenos Aires, if won through Nadal, would represent a career highlight. Furthermore it would help the Argentine return from obscurity as he is currently ranked just 60th in the world. With his appearance in the final, he can expect a Top 50 ranking on Monday but with a victory he would be closer to a Top 40 position. With a win, Monaco might set his sights on a seed at the Roland Garros later this season.

Berlocq was on the doorstep of snatching the first set in a tie-break after surging to a 6-1 lead, but Nadal fired back, winning eight of the next nine points to grab the opener. After falling behind an immediate break in the second set, Nadal battled back once again, reeling off six straight games to claim the momentum for good.

“I’m happy for Pico, who had long since reached a final,” said Nadal. “It’s a joy to play this decisive match against a friend and for me it is also very important to play my first final of the year here in Buenos Aires, a place where I feel the affection of the people.

“I was serving short in the first set and he (Berlocq) was very aggressive. In the second I was more aggressive and more dynamic with my shots. The tranquility and confidence gave me more energy at the end. I’m happy with the victory.”

Making his first appearance in the Argentina capital in 10 years, Nadal is seeking to win the title at a fourth different Golden Swing tournament, adding to crowns in Acapulco (2005, ’13), Sao Paulo (2005, ’13) and Rio de Janeiro (2014). He brings a 5-1 FedEx ATP Head2Head advantage over Monaco into Sunday’s final, having dropped a combined seven games in their last three encounters. They most recently met at the Mutua Madrid Open last year, where Nadal prevailed 6-1, 6-0.

The singles final from Buenos Aires is scheduled to start not before 2pm on Sunday. Nadal might be considered the crushing favorite (-1200 or 1/12 with bet365) however if Fabio Fognini can beat the Spaniard then Monaco, who is a better player than the Italian, has a fair shot if playing close to his best.