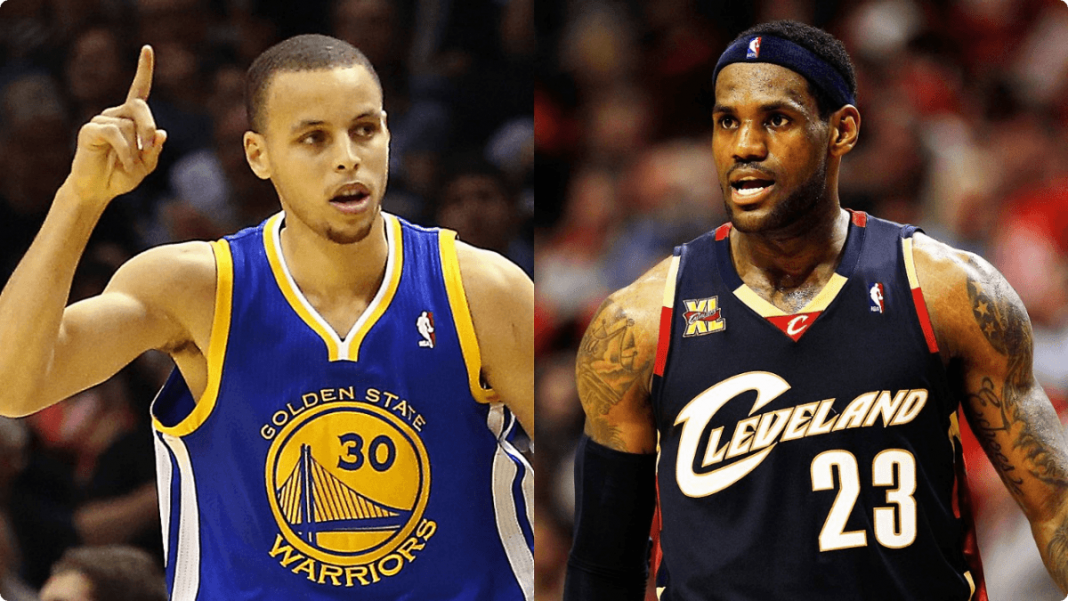 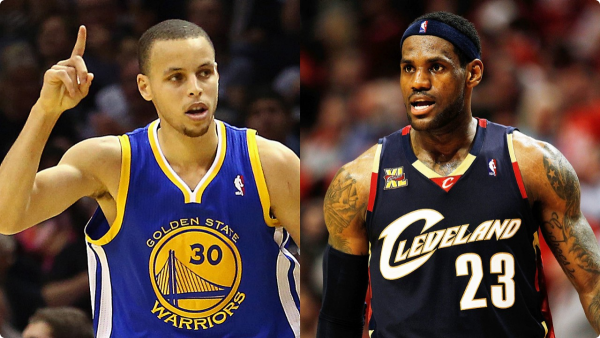 NFL is king. We all know it. Football comes first, then school and work and such, and then other sports. Well, for the fans of the 20 NFL teams who won’t be playing again until August, it’s basketball season once again!

Unfortunately, the NBA doesn’t wait for you. In fact, the season is almost halfway through at this point. So for those still recovering from the void in your heart that only a playoff appearance can properly fill, I hope your favorite point guard is better than your favorite quarterback. Also, to get you caught up on everything you missed, here’s a few general NBA updates for what you’ve missed in 2015:

Okay, maybe you haven’t missed much. Reigning MVP and NBA Champion Stephen Curry is doing ungodly things to other teams. He’s made about as many threes single-handedly as some franchises have made all season. The King is doing his usual kingly things as well.

The Cleveland Cavaliers are 22-9 right now, sitting in the No. 1 slot in the Eastern Conference 2.5 games ahead of the Chicago Bulls. The Golden State Warriors are 31-2 after starting out 24-0. Curry’s nagging leg injury could potentially halt the Warriors’ run at breaking Michael Jordan’s Chicago Bulls’ 72-10 record finish; however, the Warriors are no doubt championship contenders when Curry is healthy.

Despite some struggles mainly with injuries earlier in the season, the Cavs seem to be the clear favorite to win the East. However, we need to see a little more consistency out of them before handing them the crown this early in the season.

In the West, the Warriors are the popular choice; however, we all know the Spurs are fantastic spoilers. Amazingly, the San Antonio Spurs are only three games behind the champs. The two teams meet for the first time this season on January 25 in what could easily be an NBA Western Conference Finals preview.

Everyone Else Fails to Compete (Except the Spurs, Of Course):

Now that you’re caught up on the teams that are actually winning and the Cleveland Brown and San Francisco 49er fans have had a chance to dance around a little knowing that they actually have something to cheer for, let’s talk about what’s wrong with the other 27 teams.

At this point, I honestly don’t know if all these other teams suck or if the Warriors, Cavs, and Spurs are just so dominant right now that everyone else just looks horrible standing next to them. Either way, in the West, the 5th seeded Dallas Mavericks and No. 6 Memphis Grizzlies are struggling to stay above .500. Everyone else is losing. A lot. The Warriors are 16 games ahead of the Houston Rockets right now.

The Eastern Conference is a lot more competitive this season, but once again, they just all look atrocious when matched up with the Cavs, Dubs, or Spurs. The teams in the East do have some hope if the Cavaliers get lethargic, however. With only a five game lead over the 8th seeded Boston Celtics, the slightest losing streak could send the whole conference into a frenzy.

That’s about it. A pretty simple season to follow overall. It’s Kobe Bryant’s last and Kristaps Porzingis’s first (that’s right, he’s working out a lot better than expected). Paul George and Derrick Rose are back on the court, Hassan Whiteside is easily the most improved player of the year, and James Harden still isn’t playing defense.

I guess some things don’t change.