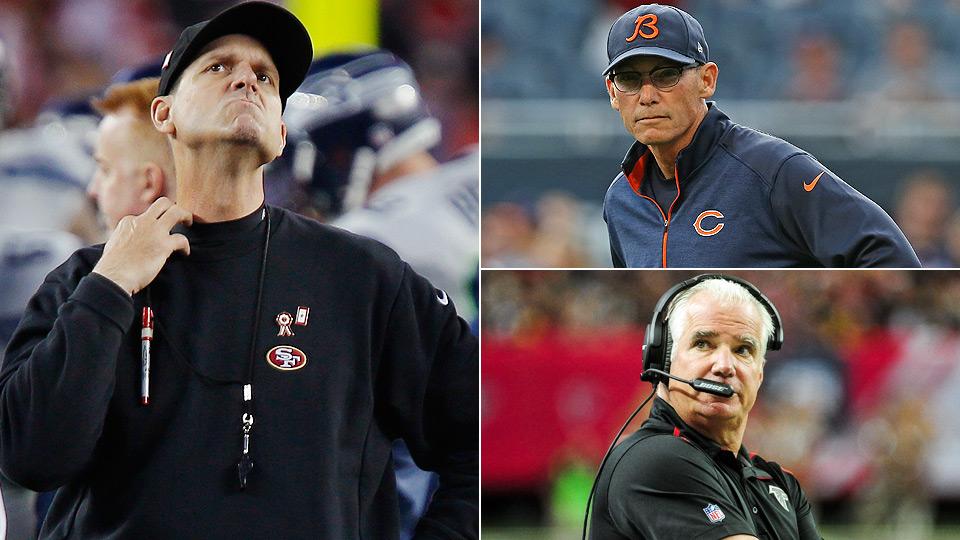 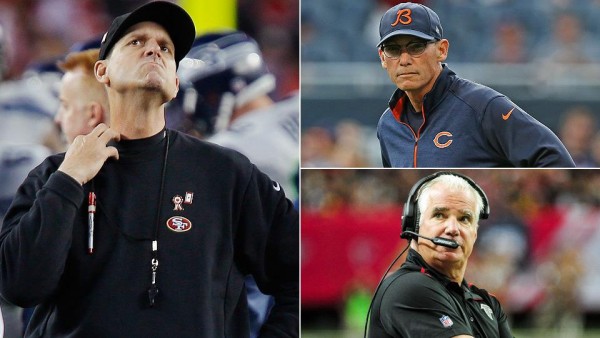 It gives me no pleasure to talk about people getting fired. OK, maybe it does when it comes to a few politicians and coaches of various teams across sports. But I think I can get a pass on those folks. NFL coaches in particular get little sympathy since they make a ton of money and some of these guys are simply not fit for the responsibility they are given. Running an NFL team is not easy, so only the best and brightest should be hired. It doesn’t take long to figure out if the right person was chosen in most cases. At other times a coach can just wear out his welcome. Here are the top ten signs that an NFL coach is about to get the ax. 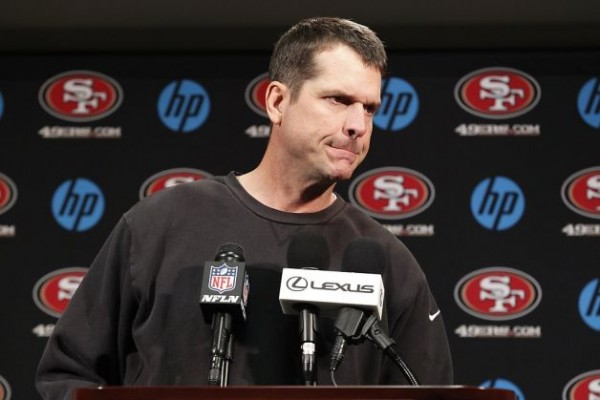 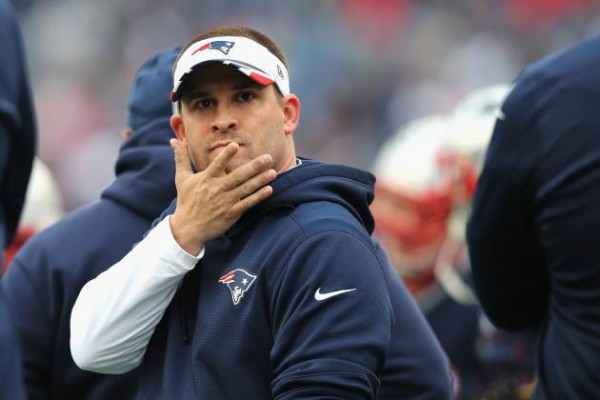 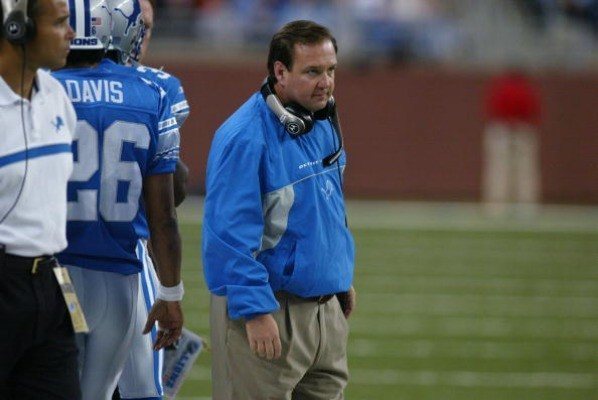 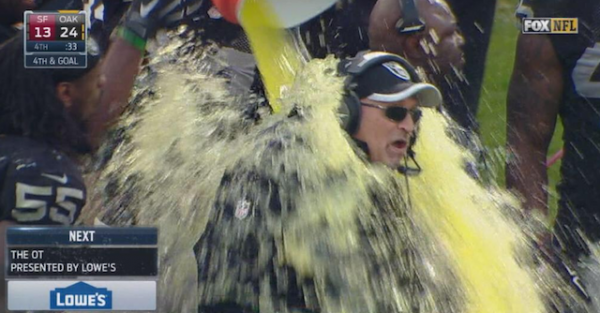 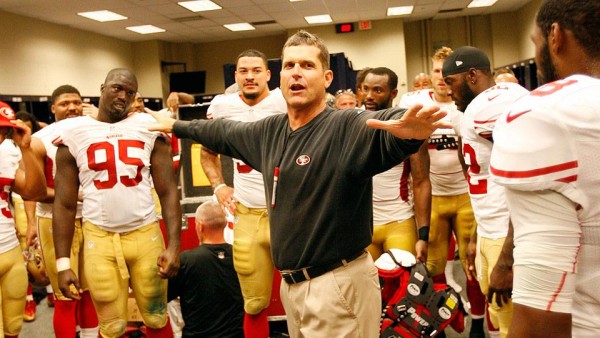