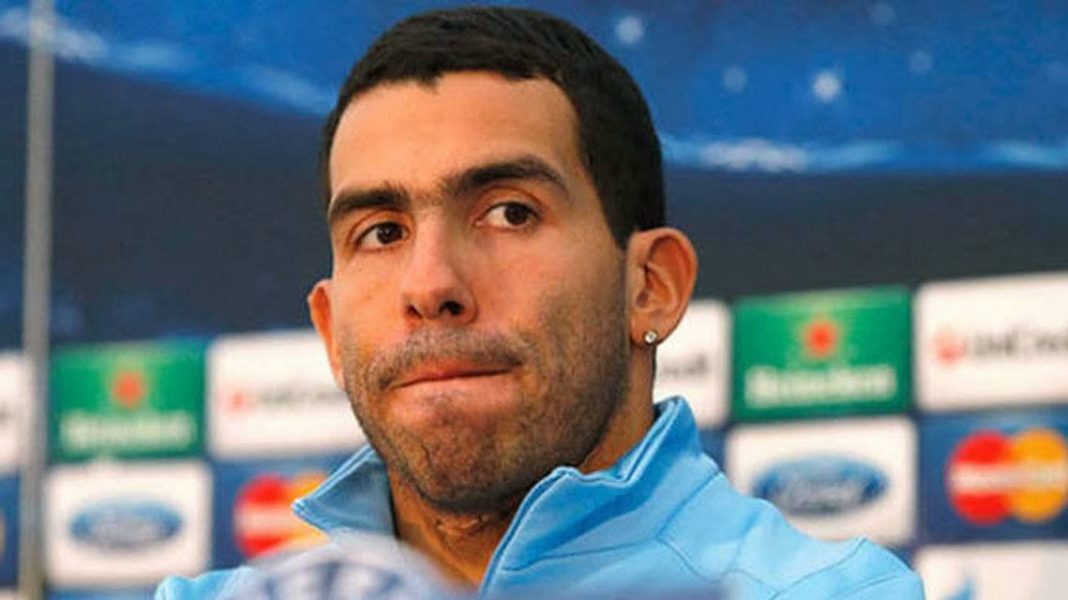 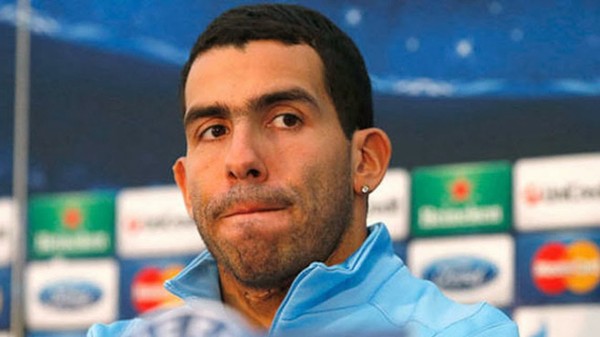 Carlos Tevez played a massive role in leading Juventus to the Champions League final last season. The former Manchester City striker won the double with the Italian giants and is now set to return back to his boyhood club, Boca Juniors.

The official website of Juventus announced the departure of Carlitos Tevez. It said, “Following two magnificent seasons in the black and white stripes, Carlos Tevez has officially departed Juventus to return to his homeland for a second stint with Boca Juniors.”

Tevez is the second big name to leave the Bianconeri in this transfer window as earlier Andrea Pirlo made his way to New York City FC.

Chelsea FC have brought in Asmir Begovic from Stoke City to replace the club legend Petr Cech. The 28-year-old has signed a four-year contract and will wear the No.1 shirt for the Blues after leaving the Britannia Stadium. Thirbaut Courtois is currently the number 1 keeper at the West London club and thus Begovic will have to warm the bench for the Blues if the Belgian keeper is fully fit. Although Begovic is glad to join the Premier League champions and also believes that he would get ample opportunities to develop.

“I am very happy to be joining Chelsea FC,” he told Chelsea’s official website. “After speaking at length to the manager, I feel like I can develop here and be an important part of this team.

“I am looking forward to meeting up with the team on Wednesday for the pre-season tour.”

Stephen El Shaarawy has moved to the Ligue 1 outfit AS Monaco on a loan deal with the club having an option of making the deal permanent. The 22-year-old striker was tipped to succeed at AC Milan after breaking through the ranks in Serie A. But the Italian giants themselves have fallen from their position at the top of the table.

In his first interview with the club website, the striker said: “It’s a great feeling to sign here in the principality. I’m very happy. I would like to thank the president of AS Monaco for this chance.

“I hope to have a great season with Monaco and to give pleasure to the fans.”

El Shaarawy has become very inconsistent and his performance level has dropped a bit. He made 14 Serie A starts for Milan last season, managing to score only three goals and setting up a further three.

Borussia Dortmund have allowed the misfit Ciro Immobile to join Sevilla in a temporary deal. Dortmund brought the striker from Torino for €19 million in an attempt to replace Robert Lewandowski. They can even make the deal permanent at the end of the season.

“For me it is an important year, because last year was not good,” Immobile said.

“It is beautiful to play in the Champions League and a new championship, I hope to do well.

“I am very happy because Sevilla are an important team. First I talked with [director of football] Monchi, who told me this is like a family, and for me it is very important this year to become part of this family after a negative year.

“Thanks to the president and Monchi who helped me come here. I’d like to be a few years at Sevilla, I hope to find a family in this team.”