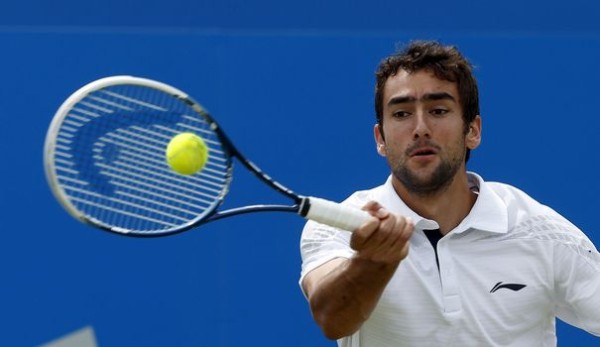 Marin Cilic, currently ranked 10th in the world, may be the reiging US Open champion. However fans looking for a repeat in 2015 of the kind of tennis he played in the latter parts of 2014 are likely in for a disappointment. Cilic, although he’s capable of defeating anyone on his day, does not appear to be the type of player that can maintain the consistency needed to challenge for the World No. 1 ranking.

So where is Cilic heading in the months ahead? Probably nowhere but down.

Cilic, who is not in the Miami Masters draw, might as well have skipped the Indian Wells Masters too. The Croat wasn’t exactly a no-show in that tournament however he did go out in his first match, losing to clay courter Juan Monaco.

“@cilic_marin has withdrawn from @MiamiOpenTennis due to a shoulder injury.” 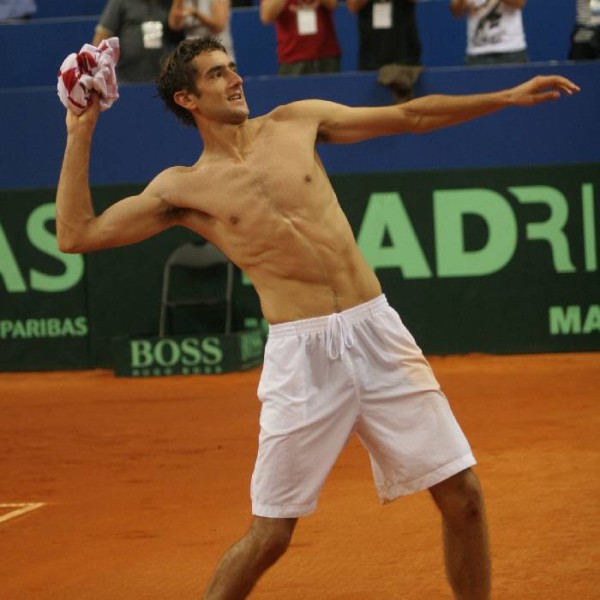 Cilic, at his best, is definitely worthy of a Top Ten ranking. However the 26 year-old veteran, who entered the radar as a potential star on tour in 2008, does not have what the very elite players have: the ability to win big tournaments week-in/week-out without sacrificing their body to injury.

I think Cilic is better compared to a player like Juan Martin del Potro, another one-Slam wonder. Consider the resemblances between these two sets of accomplishments. 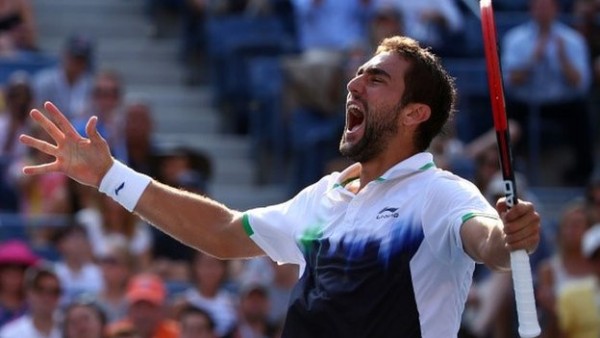 In 2009 Delpo won ATP Washington and then he won the US Open shortly thereafter. He also placed second in the 2009 ATP World Tour Finals before all the tennis took a toll on his body, injuries followed, and he practically no-showed the entire 2010 season with the exception of a few tournaments.

In 2014 Cilic also won the US Open and he followed suit with a title at ATP Moscow a little while later. But after playing so much high quality and challenging tennis, Cilic’s body started to fail him as well. In fact with April 2015 looming, Cilic has not won a tennis match since mid-October of 2014. When he will win his next match is not clear, especially if he’s losing in straight sets to clay courters, like Monaco, on the hard court surface.

Del Potro and Cilic are players of the same type. They are both 6’6″, they’re both capable of beating anyone, and they are even the same age – born just five days apart. What they also have in common is that neither of them is capable of stringing together an entire season to challenge for the World No. 1 ranking. That doesn’t mean that they cannot beat the World No. 1 player however, in my opinion, neither Delpo nor Cilic will put an entire season of stellar results together.

With Cilic’s health as it is his fans can only cross their fingers and hope that he returns to play his best tennis soon. However I would call someone overly optimistic if they thought that Cilic would be in the Top 10 at the end of the current season. 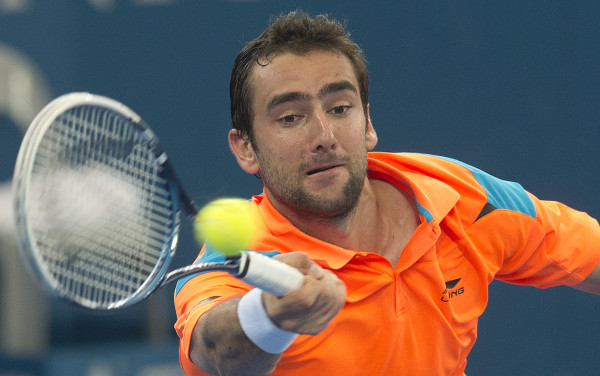 Players that can run around and hit the ball, tournament after tournament, without injuring something will be in the Top 10.

At present, Cilic is ranked 10th in the world. While Wimbledon and the US Open are still a ways off, he will need to get his shoulder problems sorted by then if he wants to remain anywhere near the Top Ten. But, if Cilic is in fact like Delpo, it may be worth noting that JMD is currently ranked 616th in the world with plenty of work ahead if he wants to become a factor on tour again.