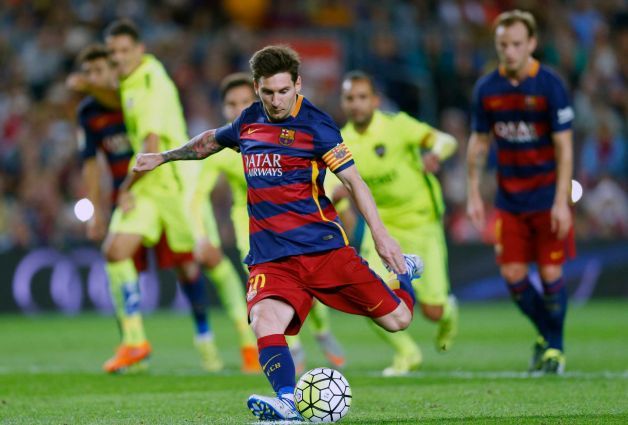 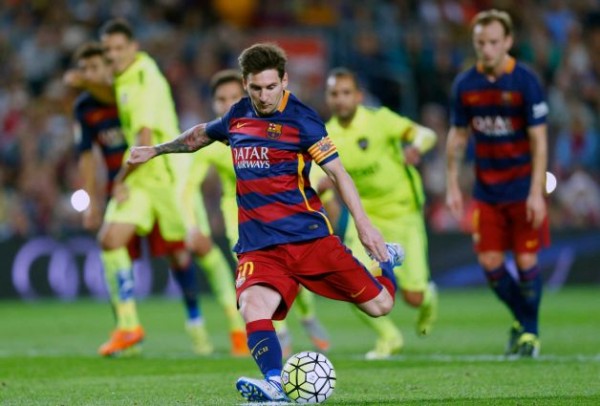 Spanish giants Barcelona were handed a two-transfer window ban by FIFA last year that prevents the club from registering any new players. The club managed to come out of the ban unscathed last season as their extensive 2014 summer transfer business enabled them to overcome the handicap of the ban and they went on to win a treble of the league title, the Champions League and the Copa del Rey in a remarkable season.

However, this season they may face the full brunt of the ban.

Early in the season, they have had to deal with a four-match suspension of Gerard Pique due to a disciplinary infringement by the defender in the Spanish Super Cup clash against Athletic Bilbao. Dani Alves also suffered an injury and sat out the first three league games of the season, and right-back being one of the areas where Barcelona aren’t particularly stacked, they were forced to deploy midfielder Sergi Roberto in defence and, to the good fortune of the club, he managed to make a mark in his new role.

Neymar has also missed a few games after suffering a bout of mumps in the early days of the campaign and the sale of Pedro Rodriguez to Chelsea this summer has left the club light in the forward department.

But perhaps the most damaging injury the Catalan giants have suffered has come in the form of anterior cruciate ligament injury to midfielder Rafinha Alcantara in a Champions League fixture against Roma when he was tackled from behind by Radja Nainggolan.

Now, Luis Enrique’s side are already light in the midfield department as they saw the departure of Xavi Hernandez to Al Sadd at the end of last season. Barcelona only have Sergio Busquets, Ivan Rakitic and Andres Iniesta as their best set of midfielders, with Roberto filling in when required and perhaps Javier Mascherano when he is utilised in the centre if not in defence.

In the prevailing circumstances, Rafinha was playing a very crucial role for the reigning Spanish and European champions by coming on as substitute and helping the game flow with his dexterity of movement and pace. But his long-term injury has left the Barcelona squad paper thin and they still have three months – with the additional load of participating in the Club World Cup – to negotiate, before they can utilise summer signing Arda Turan or look to purchase someone new in the January transfer window.

As a consequence, there is a possibility that the Catalan outfit could be so stretched by the time they reach the business end of the season that they might not have the legs to successfully defend the three trophies they won last season.

However, this bleak situation can be avoided if one of the Barcelona B players steps up to the task and make the established midfield trio of Iniesta, Rakitic and Busquets fight for their place. Enrique tried Gerard Gumbau in midfield in the last game against Levante and he has also has the highly-rated Sergi Samper to call upon.

It remains to be seen if the transfer ban finally proves fatal to Barcelona’s first team as well.