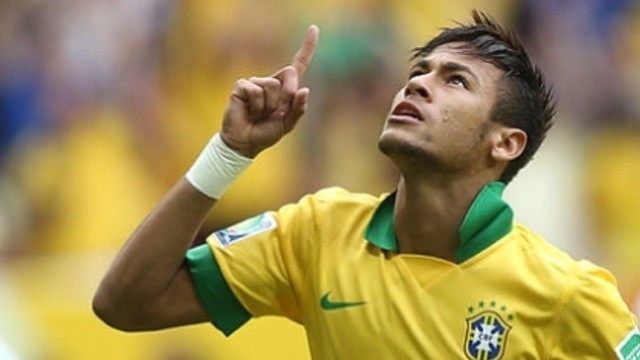 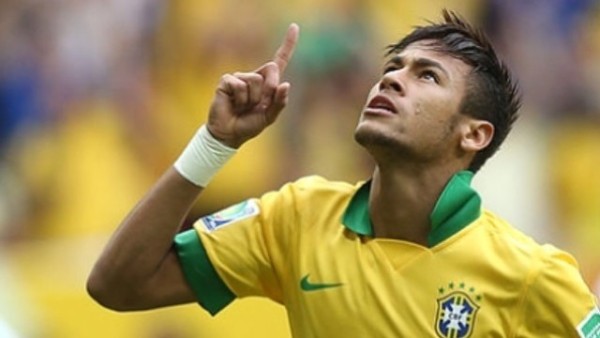 The Brazil National Team has reached the quarter final of the Copa America which is being held in Chile. Dunga’s men will face Paraguay in the next round but the men in yellow would miss their talismanic skipper due to a four match suspension.

At the end of their last group game against Colombia, Neymar appeared frustrated after the 1 – 0 loss. The Barcelona stalwart lost his cool and got involved in an altercation with Jeison Murillo and Carlos Bacca. He along with Bacca received a straight red card. This made the young striker more furious and he didn’t think twice before getting involved the match officials. The 23-year-old verbally abused the match referee Enrique Osses as he thought that the red card was undeserved for his actions.

According to Marca.com, Neymar allegedly waited for the referee in the tunnel after the match and said, “You want to make yourself famous at my expense, you son of a b**ch”

Brazil were optimistic that Neymar won’t get severe punishment following the incident but the governing body CONMEBOL weren’t left with many alternatives as Osses included all the happenings in his report.

Four match ban means that the former Santos star won’t feature in the Copa America anymore even if Brazil somehow reach the final. The coach of the team has sent Neymar back from Chile following the decision. Neymar is one of the most important figure in Brazil’s dressing room and he certainly is their most prolific goal scorer. Brazil will find it extremely hard to replace the forward from their starting line-up.

Neymar’s teammate at Barcelona, Lionel Messi told the reporters that he is sorry to see his team-mate leave Chile after this incident.

“I’m sorry he’s no longer in this Copa America,” said the diminutive Argentine. “Neymar is a friend and I care about him. I’m sorry about the suspension he was given because I believe he is a very important player for Brazil.

The Selecao coach Dunga needs to rethink his decision of giving the captain’s armband to the young hot blooded striker. Thiago Silva was stripped  of his duties following the World Cup debacle in Brazil in 2014. Neymar has already apologized to his teammates for his behavior but the Barca man hasn’t yet worded a public apology to the Chilean referee, who he assaulted following the game against Colombia.

The five-time World champions might meet their arch rivals Argentina in the semi final of the tournament. Leo Messi and co will take full advantage of the situation. Messi’s both strike partners at Barca, Neymar and Suarez, have been sidelined because of international bans. Argentina are the favourites to lift the trophy as the squad is still trying to recover from the loss in the final of the World Cup at the hands of Germany last year. It will be Messi’s biggest achievement yet in the blue and white jersey of Argentina.