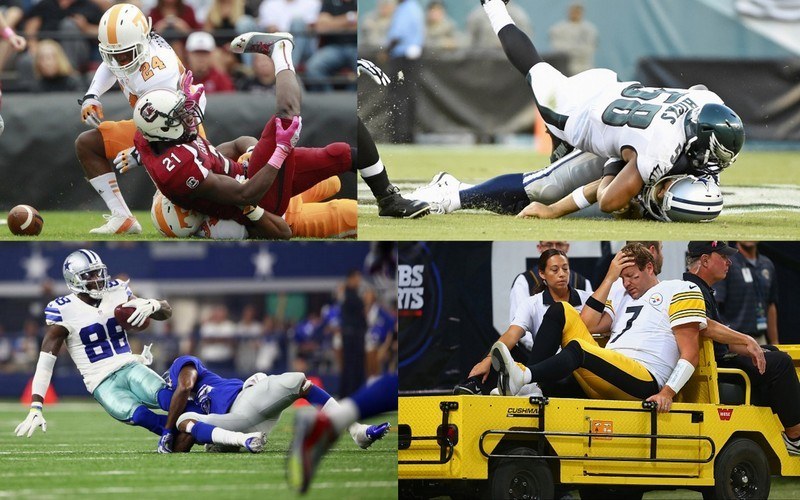 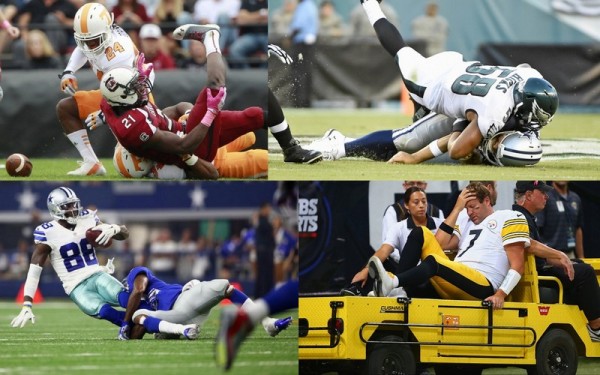 You may be the most cold blooded dude on your street. You may cuss out old men at the post office for blocking you in with their erratic parking technique.

Hell, you may have even strangled a cat to ring in the new year.

Even if you are the most heartless NFL fan in America, you should still care about the health of the guys who suit up each week in order to entertain you while they cash single game checks the size of your pitiful 401K account.

“Who cares,” you say. “They’re all rich divas who don’t care about the average fan.”

That may be true. Some of these NFLers are out of touch with reality. Some wouldn’t be caught dead signing an autograph, and some are the worst tippers on the planet. Many are naive about how long their career will last and show it by purchasing items that only billionaires should own. 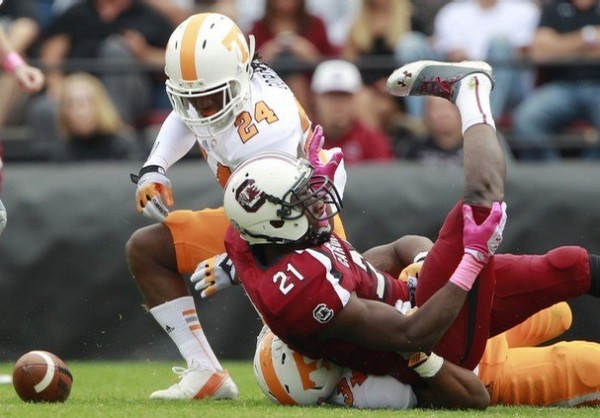 However, there are many NFL players that are down to earth guys who realize how lucky they are to play a game that pays them a healthy salary, not to mention perks like super freaky groupies.

That’s not enough of a reason for you cold blooded fans to care if Ben Roethlisberger breaks his arm or gets a ruptured spleen in the playoffs. Your heart is cold as the Minnesota Seattle Wild-Card game on Sunday.

The reason you should care if NFL players avoid injury is because the alternative is really bleak. A broken player means a backup will be filling in for the real star. No one needs to see that.

Still don’t care? Take a look at what happened in the Bengals Steelers playoff game. With Andy Dalton out Cincinatti went three-quarters without scoring. Not even a field goal! 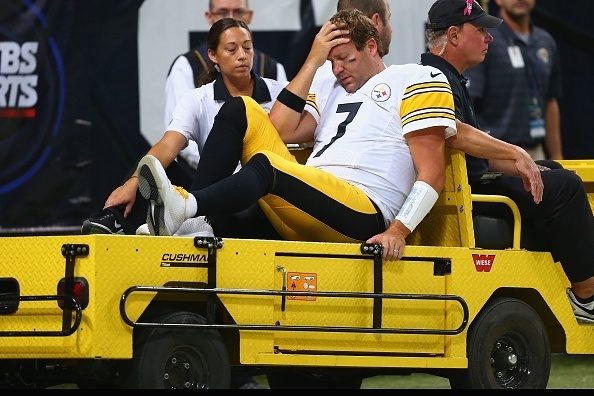 If not for Ben Roethlisberger being mauled by Vontaze Burfict on a sack that would have put an insidious smile on the face of one Deacon Jones, I doubt AJ McCarron ever puts his team on the board.

Exhibit B is what happened to the high powered Steelers offensive attack when Big Ben exited on a cart and was replaced by Landry Jones. Pittsburgh managed just 29 yards on nine plays with Jones quarterbacking those three drives. The backup QB threw a costly interception on that third drive that should have resulted in his team being bounced from the playoffs if not for a tragic fumble by Jeremy Hill.

Amazing how things turned around when Roethlisberger re-entered the game after being stabbed with a syringe full of Jason Voorhees’ chromosomes. Big Ben could barely lift his arm, but was able to take his team down the field as opposed to his backup who couldn’t move the offense the length of Vontaze Burfict’s dreads.

Now I know some of you soulless NFL fans will point to backup running backs who do just as well as the starters. Thomas Rawls is a prime example filling in for Marshawn Lynch in the regular season and turning into a star himself. Yes, backs are replaceable, but that position is the exception to the rule as we also saw Kansas City doing just fine without Jamaal Charles this year…better in fact. 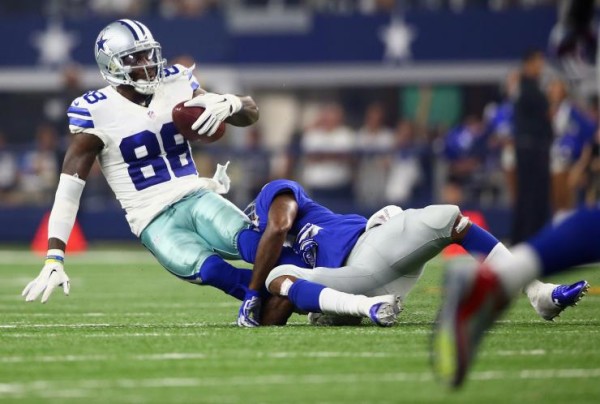 Don’t let one position jack up the facts. Injuries hurt the fan experience. You’ll see next week if we get Landry Jones facing a decrepit Peyton Manning in round two.

If Antonio Brown is unable to go due to a concussion next week, we fans will miss out on the most exciting player left in the playoffs. Just ask New England how proud they are to have Julian Edelman back after putting up with Brandon LaFell drops in the meantime.

What about the Chiefs? Kansas City finally gets a wideout that can score and Jeremy Maclin gets hurt in round one, leaving his status up in the air as KC travels to New England next week.

It’s OK if you don’t care about the individual football players that make up the NFL. I won’t try to convince you that these guys are people too and deserving of your sympathy. 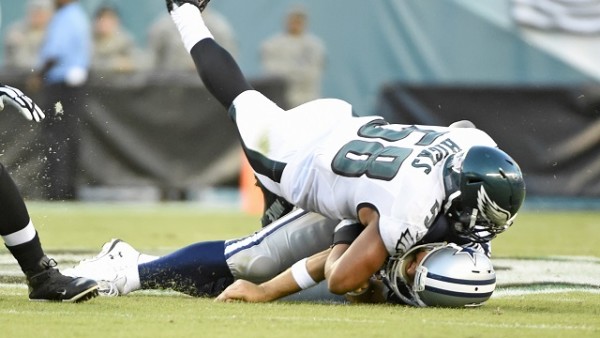 If you enjoy quality football, then you should pray for the safety of each and every player each time a kickoff starts another game. Backup quarterbacks ruin games and backup defensive backs make defenses easy pickings for QB1s.

I love football, but I would sacrifice four regular season games a year in order to have the playoffs involve more healthy players.

You may think the grind of the NFL is part of what makes it great, toughest SOB left standing and all. Just know you’re wrong. It would be much better to watch the starters if the playoffs started a month earlier than to watch backups struggle after the roster has been decimated with banged up stars after 16 games.

You can go back to loathing humanity now. Hopefully, you have seen the light when it comes to the NFL though, and have some level of concern for the players that entertain you while putting their bodies in peril.