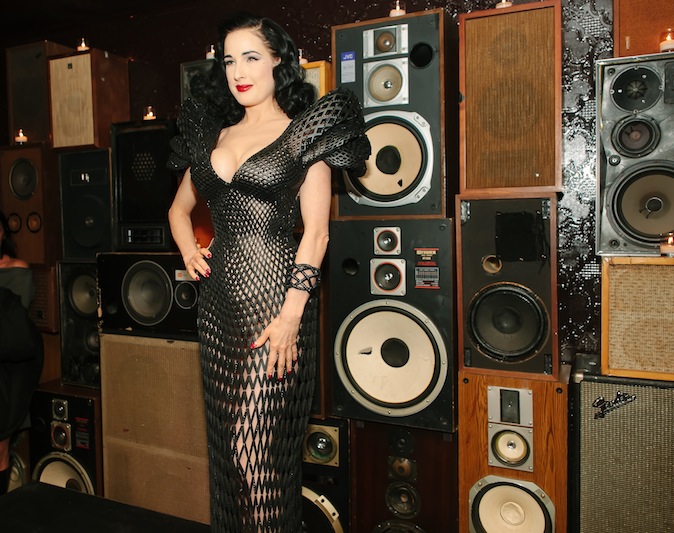 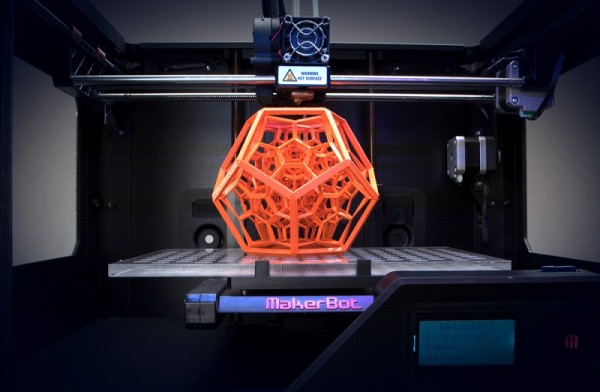 Three dimensional (3D) printing is a form of technology that is growing rapidly. It provides a quick and efficient way of prototyping at a low cost. There is currently a big push to get 3D printing on a consumer based ‘desktop’ form factor, much like an ink or laser jet printer. Three dimensional printing is a form of additive manufacturing where physical, three-dimensional objects are produced from digital models.  These models are created through the use of Computer Aided Design (CAD) programs.  The process began with Charles Hull in 1984 when he developed the Stereo Lithography (STL) printing process, the first stepping-stone to modern 3D printing.

However, this process has been shown to be inefficient due to the price of resin and the slow speeds of production. It has been replaced with better solutions such as Fused Deposition Modeling (FDM) and Selective Laser Sintering (SLS).  The majority of desktop printers are FDM printers, which features a hot end that heats to a certain temperature and is fed a thermoplastic. This thermoplastic filament, most commonly Acrylonitrile Butadiene Styrene (ABS) or Polylactic Acid (PLA), is extruded from the hot end where it melts and then adheres to a bed. The printer lays out small lines of this material and forms layers to create a physical, three-dimensional object. 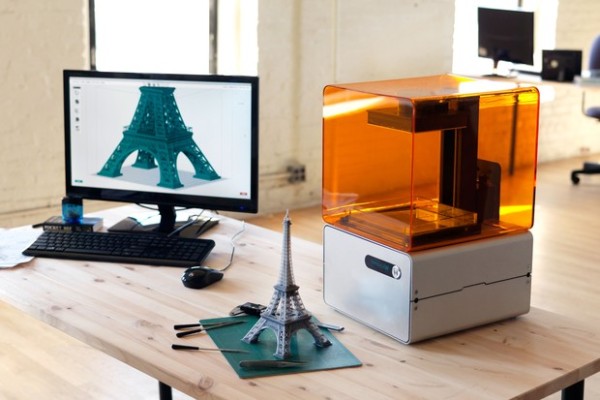 Current 3D printers require models in the STL file format or, Standard Tessellation Language, which is a series of binary numbers or ASCII characters. They define the shape of the model through a list of triangle vertices using a three-dimensional Cartesian coordinate system. This STL file is sent to the control board of the 3D printer, and the data is used to control stepper motors which are brushless DC electric motors that use these input pulses to precisely increment the shaft of the motor, allowing precise movements of the hot end on a 3D printer.

The current purpose of 3D printing is form of rapid prototyping of conceptual ideas. If one were to want to make a product, he or she could model it in CAD software, send it to their printer, and then have a physical object in their hand. However, this purpose has spread to more the applications such as prosthetics, building manufacturing, and home consumerism. Businesses have been started such as Shapeways, where designers can send in their models to get them printed. 3D printing has become a new medium for expression in art, fashion, and technology. It allows ideas to have physical representation, proving it to be the next revolution of manufacturing.

There are many 3D printers out on the market that are each trying to get their own foothold. For some users, it can be quite overwhelming. It’s hard to understand the differences in certain specifications such as Z-axis resolution and extrusion type. Fortunately, Make Magazine released their Ultimate Guide to 3D Printing 2014 in hopes to allow users to understand the options available and make the right choice on what machine is for them. Make setup a team of printing experts and put 23 printers that are on the market through a series of tests to compare certain qualities of them. The objects the printers ran were consistent among the test subjects and measured a printers’ accuracy/precision, surface finish, overhang capabilities, etc. 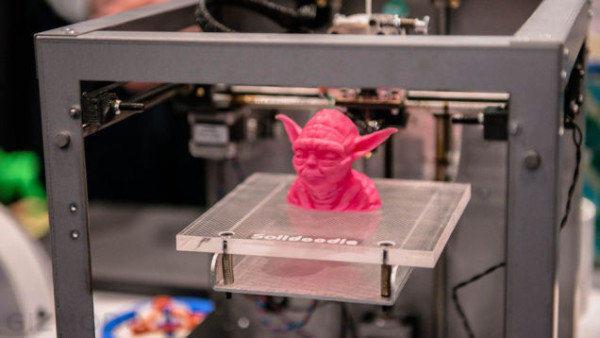 The winners included Ultimaker 2 for the best in shootout due to the “Undisputed best scores in print-quality tests”, BeeTheFirst for rookie of there year, Afinia for the most reliable performer, LulzBot TAZ 4 for the most Maker machine, Ditto Pro and Zortrax for the happy medium printers, DeltaMaker for the smart software integration of OctoPrint, Ultimaker Original+ for the most upgradeable, Printbot Simple Metal for the Thin Wallet Win, and the MakerBot relicator 5th Gen for the most featured pack. A digital or physical copy of Make’s Ultimate Guide to 3D Printing 2014 is available on their website if you would like more information on the printers, tests, and results of their research.

These desktop 3D printers aren’t the only thing leading the way for a future with desktop 3D printing. Many manufacturer’s designs are open-source allowing for the public to get any design information that want on it such as the CAD files. This is a catalyst to the advancement of this technology as many users publish modifications and redesigns of the printers to make them better. A major website for the hosting of mods and 3D models is MakerBot’s Thingiverse. There are thousands of mods available for dozens of printers such as filament guides, new hot end mounts, extruder assemblies, etc.

Paired with this are the thousands of free 3D models that are available to everyone. Many users with 3D printers are unable to use CAD software, so they are very limited in what they can print. Websites like this allow them to find things that they can print for free so they can enjoy 3D printing as well. Thingiverse has inspired many competing websites, only increasing the amount of models available. However, it is highly recommended that the user learn a CAD software such as Blender or SolidWorks so they can allow their creativity to flourish and let their ideas come to life in front of them. 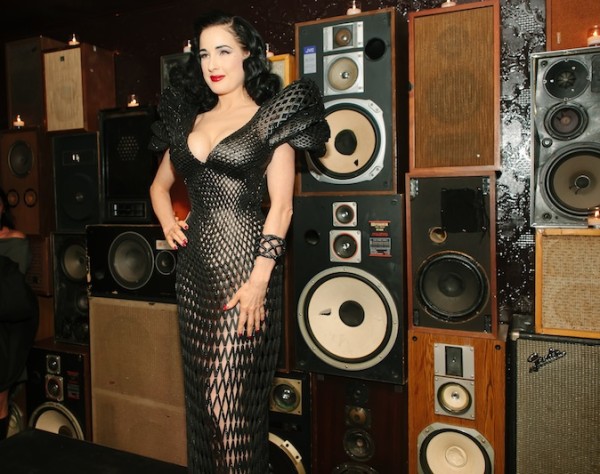 Ultimately, 3D Printing has such a widespread application that it is truly for everyone. This technology has gotten to the point where the user does not have to be an expert in Computer Engineering or have a degree in Mechanical Engineering. They have become simple enough to be useful for anyone of any expertise. This is exemplified in the fact that, not only are many professional designers 3D printing custom outfits for models due to the level of abstractness that can be achieved, but manufacturers are even 3D printing cars such as the Strati.

The versatility of 3D printing and rapid prototyping is limitless.  3D printing in the home is a technology that is still in its infancy, but with the large amount of support and research that is being put into it, it is sure to be the future of modern technology. Pretty soon the average Joe will be able to digitally purchase and print a broken part of his microwave and have it up and running in minutes so he can cook the meal he just 3D printed in his kitchen. It’s hard to imagine a world where everything we need is at our finger tips in a matter of minutes where all we have to do is click print.