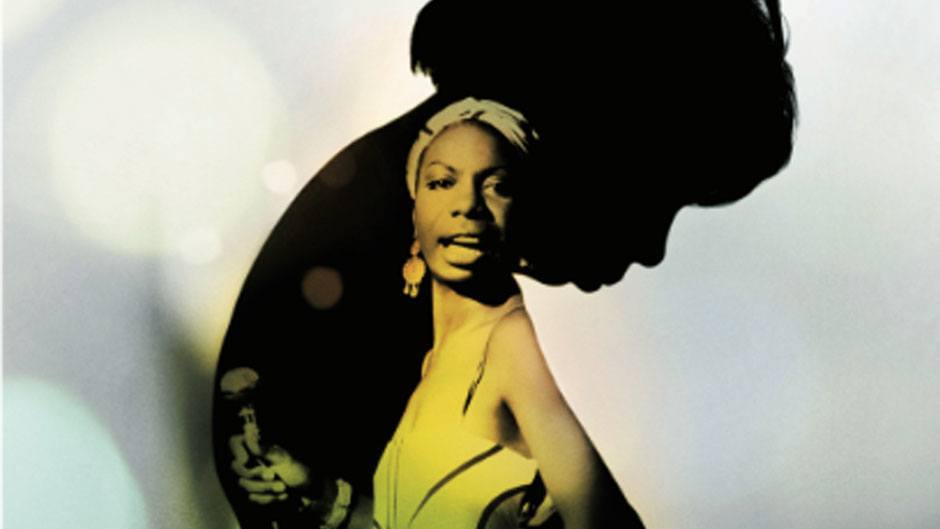 Everyone is talking about the new Netflix documentary “What Happened, Miss Simone?” and with great reason! Even if you’ve never heard a song of hers in your life (I personally could only think of one or two that I knew) you’d be hard pressed not be moved by the life of this extremely talented and genius woman. The beauty in the documentary is that it does expose all of Simone’s demons along with her talents.

The jazz singer’s life was sad from beginning to end. It’s doubly sad because how can someone so talented lead such a sad life? Easy, the world seemed to have it out for her from the very beginning, but her own personal demons had just as much to do with it.

Nina Simone was born with the name Eunice Kathleesn Waymon. She ended up changing her name so that her mother didn’t know she was performing at night clubs to support her poor family. All she wanted to be was a classic pianist. That dream was crushed after she was denied entry in to the Curtis Institute of Music in Philadelphia specifically because she was black. The documentary does a great job of showing how this one moment completely changed her life forever. Since she was a child, her blackness had got in the way of her happiness and once again, it took from her one of the things that would have made her the happiest in her life. 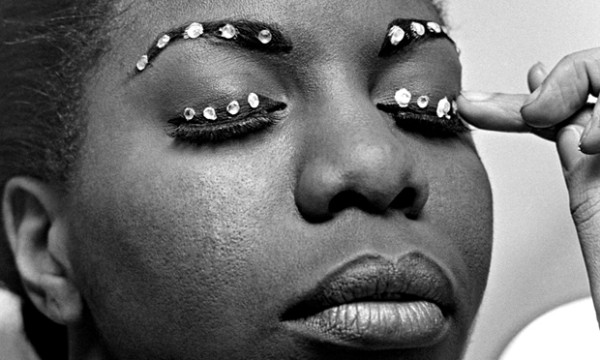 Through many taped personal interviews and intimate interviews with the people that knew her, it became clear that something was wrong with Simone right away. The man that she married became her manager and also her abuser. He saw what a commercial success Simone could be and was very good at making the connections for her that she so desperately needed. However, she didn’t want to be commercialized and she didn’t want to be working all of the time. She wanted to be home caring for her daughter. Despite the abuse Simone inflicted on her daughter later, it was clear that she loved her and wished she’d spent more time with her as a child.The constant traveling and being in the spotlight took its toll on Simone quickly.

You have to give Simone’s daughter so much credit for being so honest and open about her mother. While she acknowledges the brilliance of her mother, she is also honest about her battle with her own demons as well as her mental illness. It was sad that Simone was raped and beaten constantly by her husband, but it was even sadder that she turned that same abuse on her daughter who pretty much had to run to her abusive father for safety.

The film does not demonize the woman in any way. It’s made clear that she was a person that did her very best like anyone else in life. Was the abuse she inflicted on her daughter wrong? Yes. Did she make a lot of wrong decisions, yes. Even she had to acknowledge that she went too far in the songs that she sang during the Civil Rights era. Some of the violent activist behavior she displayed surely didn’t do her any favors, but her song Mississippi Goddamn was brilliant. The lyrics were so controversial that not only would radio stations not play the records, they would return the records broken. Mississippi Goddamn is now a shining example of her creative brilliance and fearlessness and as an African-American woman myself it makes me proud that the world has such an amazing example on how we feel.

The documentary also doesn’t shy away from the fact that Simone had bi-polar disorder, and at one point while on tour with Bill Cosby suffered a mental breakdown. This would explain why one minute she was the nicest person in the world and the next she was very violent. Simone would be yelling and screaming at those she worked with, and you can only imagine that it would have been very hard for the people around her to put up with that kind of behavior for very long.

Even if you thought you knew everything you could know about Simone, the documentary still reveals some shocking things about the singer. One of them being that she was completely obsessed with sex and actually measured her mental health through her sex drive. Her husband claimed that she attacked him sexually one day although she most likely didn’t see it this way. Simone claimed her husband never had time to have sex with her and that was a real thorn in her side. She would have liked to have sex as often as possible. In fact, both spouses had their own relationships on the side to get what they needed. 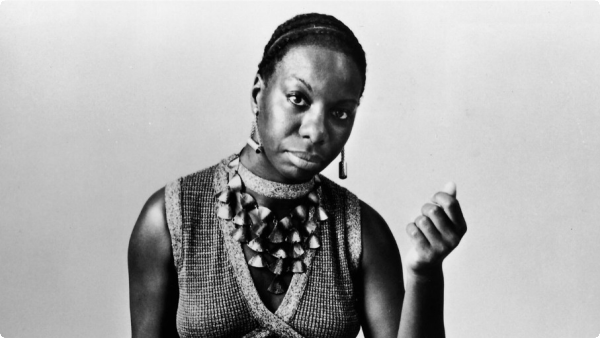 This documentary allowed me to hear many of her songs for the very first time. Not only that, but it gives them new meaning after you hear the stories from which they were written from. The Nina Simone Biopic that is going to be released soon has been met with much valid criticism. I think to release this documentary first was a great idea because people now see the truth about who she really was. Bio pics can be really on point or totally miss the mark and beginning with their horrible casting choice, it’s safe to say they already got some things wrong. Most times they take a lot of dramatic license, but with a story as controversial as Simone’s only a hack writer and director would feel the need to dramatize.

This Netflix documentary is a 5 out of 5 and will surely go down as one of the best music documentaries about one of the greatest musicians of all time.