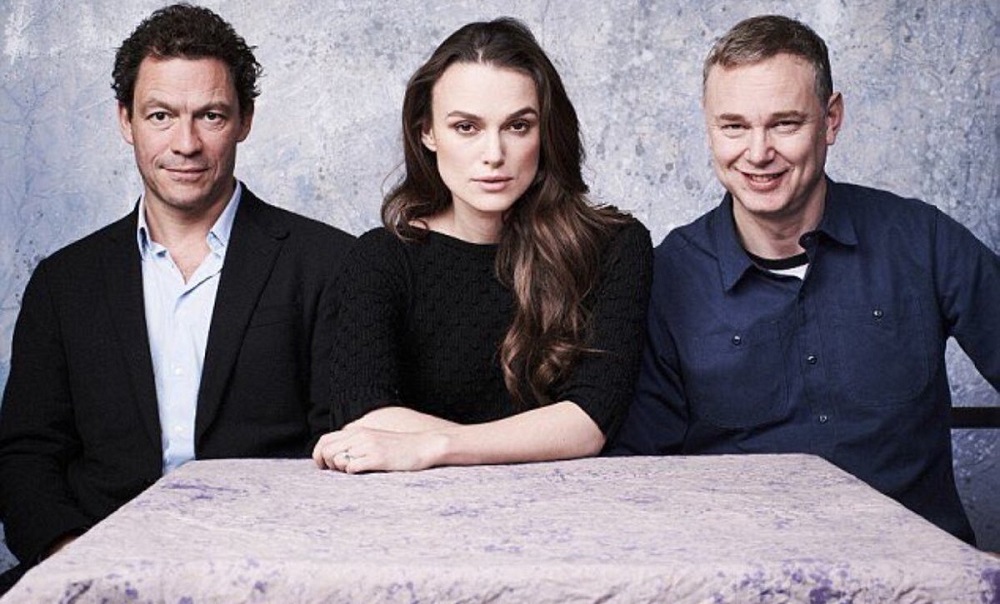 After premiering to stellar reviews at the 2018 Sundance Film Festival, Wash Westmoreland’s Colette was picked up for domestic rights by 30West and Bleecker Street while Lionsgate nabbed U.K. rights. It was one of the quick buys at this years festival, and after a long road to the big screen, the director can take satisfaction with this.

Not being able to share this joy with his co-writer and husband Richard Glatzer (who died in 2015 from ALS) brought some sadness, but knowing that one of his final projects (he wrote the first draft of Colette) is drawing such praise overcomes that.

Much has changed in the more than a decade since Wash Westmoreland last attended the Sundance Film Festival. While here in 2006 with Richard Glatzer, his partner and eventual husband, to support Quinceañera, the couple were shocked to win the Audience Award, as well as the Grand Jury Prize for a movie that had begun as a personal conversation about their neighborhood’s gentrification. The duo would go on to direct other films, including the star-studded The Last of Robin Hood in 2012 and two years later Still Alice, which would win a multitude of best actress trophies for a never better Julianne Moore, as a woman stricken with Alzheimer’s disease. It’s a story that took on added poignancy when Glatzer was diagnosed with ALS and passed away in early 2015.

Westmoreland returns this year with perhaps the most ambitious film on his resume, Colette, a lushly mounted biopic of the iconic French writer/provocateur (indelibly portrayed by Keira Knightley) and her effort to emancipate herself from her Svengali-like husband, Willie (a fine Dominic West). He co-wrote the script with Glatzer, and the two had planned to co-direct it. The writer/director is aware that the film, although set more than a century ago, takes on new meaning in today’s world. 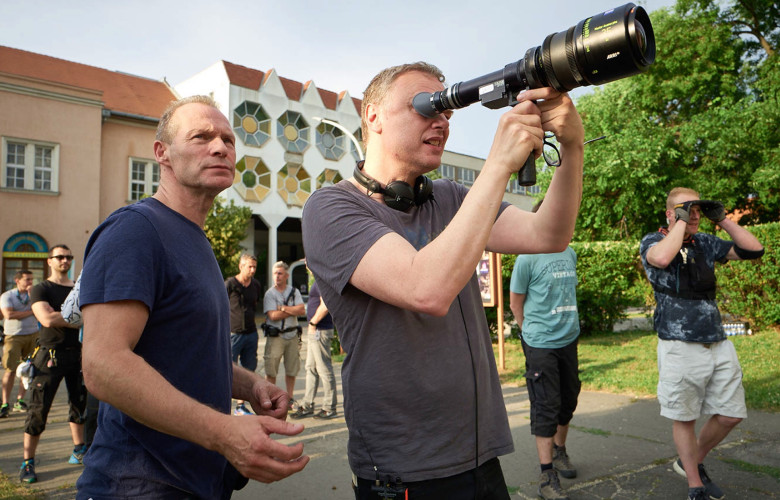 You have to be one of the few filmmakers able to create a period biopic with a running time of less than two hours that captures everything about the subject. What drew you to the story of Colette?

[Laughs] It was a long time ago. Richard really was the one who started reading a lot of Collette around 1999. He had a PHD in Literature and was always reading, reading, reading. He became fascinated with the story of Colette’s first marriage. It was such a great narrative. Besides being about two incredible characters, it reflected things that were happening at the beginning of the modern age in terms of gender and sexuality.

Why do you think we’re still fascinated with her persona and her writing?

She was a pioneer. She wrote about many things for the first time and with such honesty, wit, and bravery that I just couldn’t help but feel attracted to her voice as a writer. It’s very powerful. 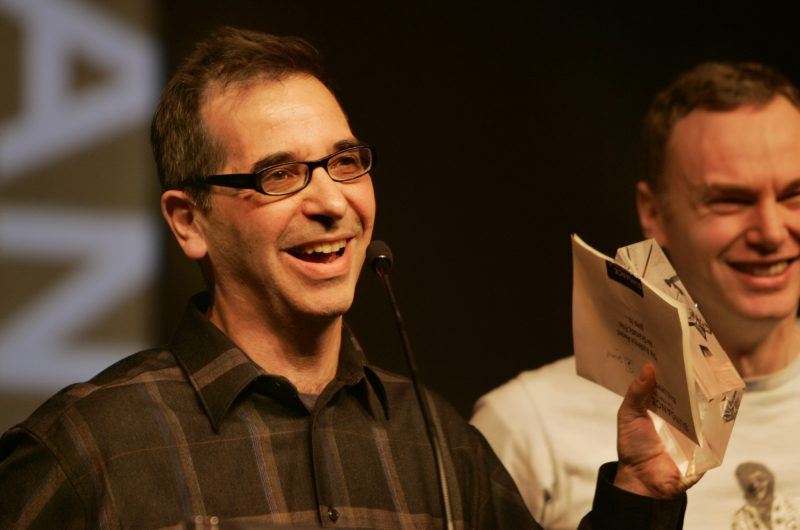 You co-wrote the screenplay with Richard. What was the co-writing process like?

Richard wrote the first draft. It’s gone through about 20 drafts. It gradually became very much a shared project. Then the last two years I wrote it with Rebecca Lenkiewicz, a British writer who’s great. So the film has three creative inputs in the writing—four if you count Colette. [Laughs] She wrote so much about her own life. So much of her fiction is thinly veiled autobiography and exposes the emotional truth of her various relationships.

Many people are probably unaware that she was such a huge celebrity in her time. There was even merchandising tied to her Claudine novels.

It was the equivalent of the first Star Wars toys, in that it was a work of fiction that created all this ancillary merchandise. It was very much about putting out things with a hook and the public fastening onto it, and it worked. Claudine became a phenomenon in France. Everybody knew who Claudine was. It was really Willie who was behind it all. He really had an eye for the public taste. 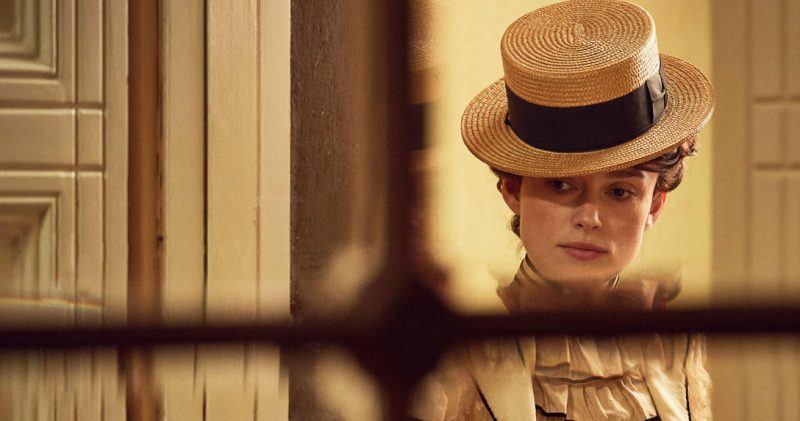 What are the challenges in making a period film accessible to contemporary audiences?

I think it comes with realizing that people in the past aren’t too dissimilar to people today and just looking for points of connection. I think it’s about not being so caught up in literary dialogue, which is how writers wrote but not how people spoke at the time, which was much more naturalistic. There’s also a lot of points of connection between what happens in the story and what’s happening today with the #MeToo and #TimesUp movements.

How do you think Colette’s story will resonate with women today?

I hope it does resonate. It’s the story of a woman struggling to get out from under a giant male ego who’s taking credit for her work. I guarantee a million times each day all over the world this happens to women in the workplace. It’s part of the male power structure to silence women and the co-option of women’s work by the men who work above them. Colette’s story has a lot to say about what’s going on today with the tectonic shift that’s happening around the issues of gender that we’re experiencing right now. There was a similar tectonic shift happening at the turn of the century.

Your last three feature films were co-directed with Richard. How different was it directing a project solo that you and he had intended to make together?

It was hard because we’ve always co-directed. Many of our films had come out of our dialogue. Richard and I had worked on this project for so long that I knew many of his ideas for how this should play out and it still felt I was co-directing this film. I felt very close to him while I was directing it and he appeared in a lot of my dreams. I even had arguments with him. [Laughs] He was very present to me. Even people who never met him like Keira and Dominic and I would tell them about Richard, so he was very much a presence on the set. I hope this film will extend his legacy. 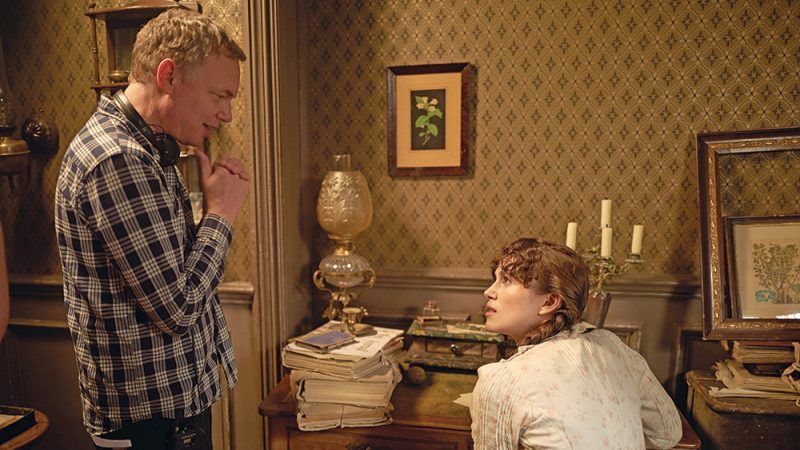 You cast Keira Knightley, who is very posh and British, as the very French Colette. What did she bring to this role that made you feel she was the right actress?

Colette had so many qualities that are exceptional. She was very physical and into working out. She was intellectual. She was a brilliant writer. She was a sensualist and very into physical pleasure. So it takes a very complex actress to encompass all of that. From the beginning, I absolutely thought Keira could bring all of that. She also brings some new stuff into her performance that we haven’t seen before, so that was very exciting. Colette also ages from 19 to 34 so we needed someone who could show that transition. 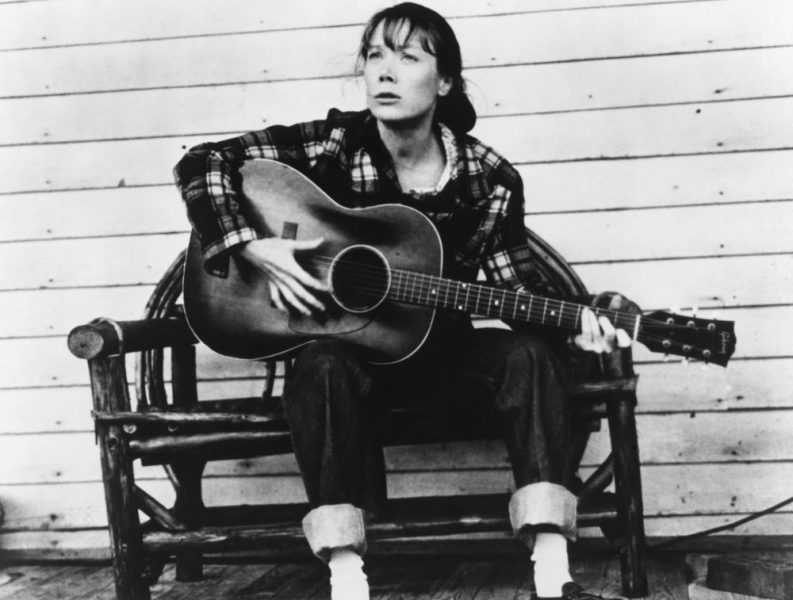 I found her transition to be completely believable.

Keira and I looked at Sissy Spacek in Coal Miner’s Daughter, and it’s amazing how her body language and energy projection changes during each phase of the character’s life. We tried to bring that to Colette. Also, Keira is very beloved in France. She has a huge fan base there. I felt through the sacrilegious task of taking on one of France’s greatest icons in English that Keira was someone who could make that transition. It was terrific working with her. We had a great shorthand while on set. She’s so professional and comes thoroughly prepared, and she had such a depth of understanding of the character. It was a pleasure filming her through all these different phases –– from an adolescent at the beginning of the story, and you see the transition in her as she pushes through the boundaries around her to claim her victory.

You’ve had an incredible trajectory from directing gay adult films to making Oscar-winning movies. What advice do you have for up-and-coming filmmakers?

My advice from this project is people will tell you there are a thousand reasons why you shouldn’t move forward with a project, but you just have to keep pushing and working at it and finding a way to make it.

The last time you were at Sundance was in 2006 when Quinceañera won both the Grand Jury Prize and the Audience Award. What do you remember about that experience?

I remember it so clearly. It was 12 years ago when we were in Park City with Quinceañera, and we were off the radar. We weren’t on any list of movies to watch out for. We did zero press. From the first screening onward the audiences responded to it, and we felt this rising wave and we thought we might get the Audience Award, but we didn’t see the Grand Jury Prize coming at all. It was a tremendous shock and joy. Interestingly, it happened on Richard’s birthday, and it was also Colette’s birthday. It was a moment of synchronicity. [Laughs]