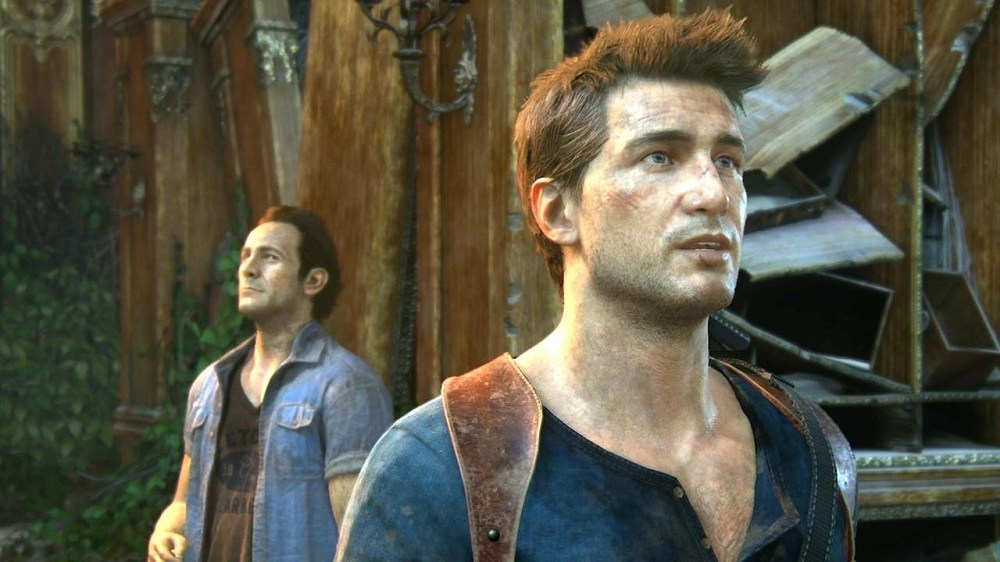 One of the biggest difficulties in bringing something like a video game or comic book to the big screen is that studios have often hire people who seem to have no background with the source material. It’s possible producers are hoping that bringing in a “fresh” vision for the film will do it some good. But most of the time, as you can probably know, that strategy usually doesn’t bode too well for the end product. What we are then left with is a shallow, generic film that only uses the source material as a backdrop rather than fully committing to it. And video game adaptations are by far the most notorious for having that type of creative trouble. However, a few upcoming ones such as Assassin’s Creed and the Uncharted movie may just be able to end our sorrows once and for all.

Unlike the former, we still don’t know very much about the Uncharted adaptation aside it being directed by Shawn Levy (Real Steel) and written by Bad Boys For Life scribe Joe Carnahan. What’s reassuring about the project is that Carnahan has already revealed that he is working closely with the developer of the Uncharted video game series, Naughty Dog. That doesn’t mean that Levy and Carnahan will be trying to do an overly faithful take on the games, but rather create a nice balance between keeping fans happy while also maintaining their own personal visions for the film.

Carnahan recently spoke to Collider about the project in which he discussed how he’s approaching the script and, of course, how he’s dealing with the Indiana Jones comparison. If you weren’t previously conscious of it, you are now. Even so, what clearly differentiates Indiana Jones from Uncharted’s explorer-thief-scavenger Nathan Drake is that the two go about their adventures with entirely opposite mindsets. Yet the obvious similarity between the two archeology hunters is hard to ignore, which Carnahan is thankfully very aware of.

“I can tell you that Shawn Levy and I sat down last weekend, he has fantastic knowledge. Here’s the thing, Shawn is an incredibly bright, incredibly skilled, talented guy, and you sit with him for five minutes, and you know and understand why he has the level of success he’s had. I think he understands, we both have tremendous fondness for [Raiders of the Lost Ark], and he wants to, I think Shawn’s capable of doing a lot of things. I can tell you this: what I’ve written is very anti-Indy in the sense of the guy that loves museums and wants to preserve these artifacts. He’s not! He’s a thief and he’s a grifter, and he’s a scourge. He and [his sidekick] Sully are not good guys but they’re better than the bad guys. It’s a game, you know, they’re certainly rogues, and certainly don’t have a problem, even in the first game he just kind of [dumps journalist Elena Fisher] and it’s interesting. I think it’s gonna be, I honestly think this one’s got a real shot. And I was really glad when Shawn came on because I’m too deep into Bad Boys and I really wanna see that through. Too much sweat equity in that one; years of trying to do Uncharted. I’m flattered that these guys wanted me to write it. It’s a hell of a responsibility and hell of an opportunity, and I don’t want to squander it now.”

With many antihero-centric scripts already under his belt such as The Grey and The A-Team, tackling the ambiguous character of Nathan Drake should be a nice fit for Carnahan. The enticing twist for Uncharted, however, is that Drake will not necessarily be hoping to save artifacts from danger. Drake really has his own sense of morals, which will definitely play an interesting role in how Carnahan forms the character for the big screen.

And for any fans out there who want to see their beloved video game series done proud, Carnahan also discussed how he has met — and received approval from — people like the director and the writer of Uncharted: Drake’s Fortune, Amy Hening and Neil Druckman. Carnahan didn’t really get into specifics about exactly what changes he’s made for the film, although he still gave us a little bit of inside look into what elements have gone into forming it.

“Certainly the signet ring. The harvest magnet, the whole Francis Drake legend, and his parentage, his lineage. I thought that was important. You’re dealing with a guy who’s an orphan, and I came at it that way—what’s some of the things that are important to someone who’s an orphan? In the fourth game they dispelled all that, but I thought it’s still kind of an interesting. What excuses would you make about your character if you held to this notion that you were the heir to this great explorer? Your ancestor’s this great dubious, nefarious explorer? If you believed somehow that was your birthright. Were you conning yourself? There’s some interesting character stuff you can do there. That and the insane, the big action stuff. I kept some characters I like and kind of reset them within that world, so there’ll be names and familiar faces and so on, but they won’t necessarily be what they were in the game, which I think is important, you have to do that, create amalgams. I can’t imagine fans of Uncharted will be unhappy, at least with the screenplay. And I do think there’s some interesting, again, anti-Indiana Jones stuff going on, looting and pillaging these UNESCO sites and world heritage sites and also these uncharted realms. There’s 3 million shipwrecks all over the world that have never been seen. That to me is fascinating. So there’s a lot of that stuff, and a lot of that’s kinda new and improved, for lack of a better phrase. I think people will dig it, but I can’t imagine. But I’m sure someone’ll hate my guts, but that’s okay, a lot of people hate my guts.” 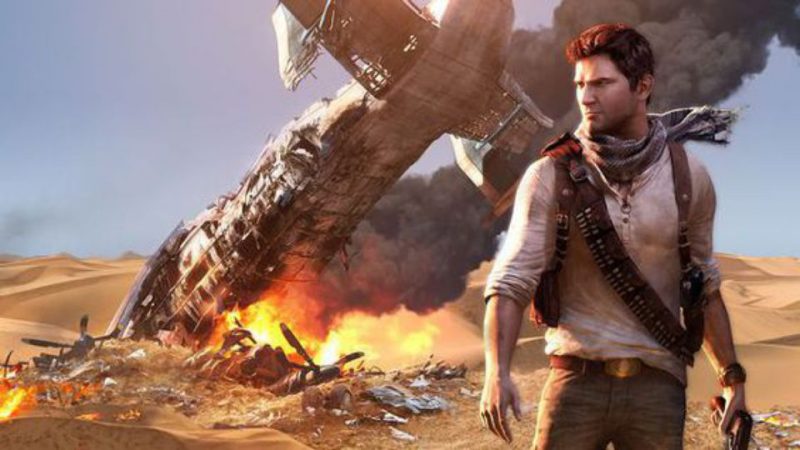 The Uncharted movie could easily be one of the video game adaptations that could actually work. It’s rare that you have someone like Carnahan who seems like he really has a loving mindset in how he’s crafting the script. The project is unfortunately still without an official release date, but it appears as though Sony Pictures is trying to meet the previously announced 2018 slot.