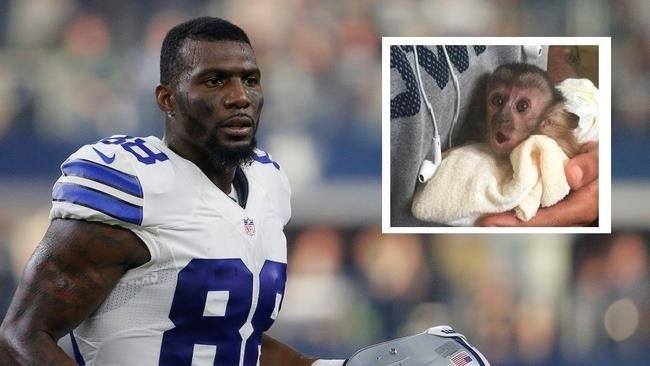 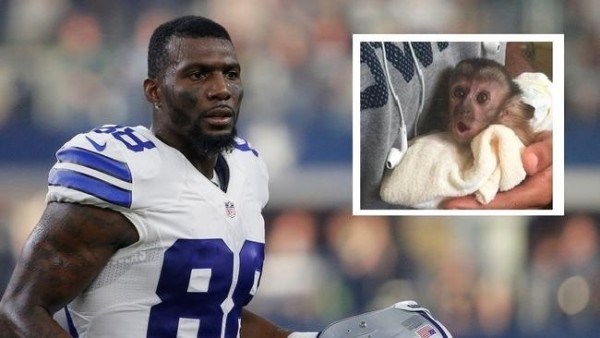 Well, Dez Bryant is back on the field for the Dallas Cowboys, and he wasted no time reminding everyone. Seattle Seahawks shutdown corner Richard Sherman may have held Bryant to only two receptions for 12 yards, but that didn’t stop the infamous loudmouth (which one, I know) from…well, running his mouth—allegedly.

Cameras caught Bryant mouthing what appears to be “That’s what you f**king get” to Seattle’s Bruce Irvin after Seattle wide receiver Ricardo Lockette was knocked unconscious on a big hit in punt coverage. Bryant was pissed when he heard what he was being accused of.

“Stay the f**k away,” said the Pro Bowl receiver as reports approached him in the locker room postgame. “Why don’t you all get the f**k out of here? This is our f**king locker room.”

Looks like Bryant has a new favorite word. He did, however, calm down a little and go on to defend himself:

“I won’t ever, ever, ever, ever wish bad on a player that’s been knocked down. Come on man, stop with the bullsh*t. Not once did I say, ‘Hey, that’s what you get.’ I got down on one knee and prayed for that man.”

I don’t want to speculate too much, but I really hope that Bryant has the decency to respect injured players…especially coming off an injury of his own.

Things didn’t get much better for Dez Monday either—PETA is now calling for an investigation into Bryant’s “possibly illegal possession” of a monkey.

In other news, I’ve officially seen it all.

Dez revealed the monkey, whose name is Dallas Bryant, on Instagram with the caption “my new best friend.” PETA wouldn’t really separate a man from his best friend, would they? The NFL already took away that catch against the Green Bay Packers last season, how much more can one man lose!