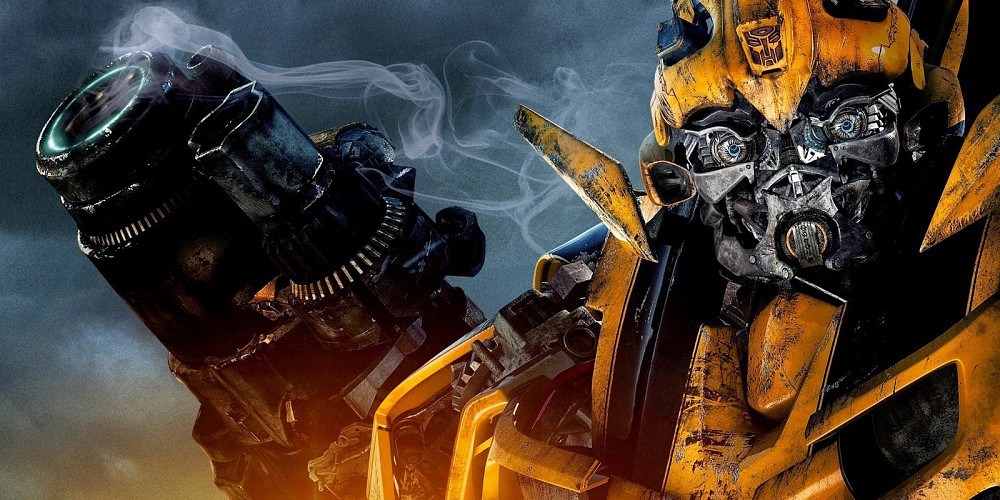 Paramount is Looking at Directors For the ‘Bumblebee’ Spinoff Movie

With Michael Bay’s Transformers: The Last Knight hitting theaters next summer, followed by the Bumblebee spinoff movie opening the following year, Paramount’s Hasbro Cinematic Universe is currently in full swing. Back in 2015, the studio hired a huge team of writers to plan out all of the Transformers movies for the next decade or so. And there has already been reports that the Bumblebee movie is the first of many spinoffs planned, although no others have received titles yet. One step at a time, folks.

The Bumblebee spinoff is being scripted by Christian Hodson, who has previously only written the recent thriller Shut In. However, she is already attached to pen the Harley Quinn/Birds of Prey movie that will be included in the DC Cinematic Universe, and she’s also written a draft for The Fugitive reboot. So, while she may not be a writer with twenty credits to her name just yet, she’s clearly rising through the ranks pretty quickly.

It will be interesting to see just how she and her fellow writers piece the upcoming Transformers movies piece this potentially amazing cinematic universe together.

Deadline reports that the studio is currently searching for a director to helm the Bumblebee spinoff. Apparently, Hodson has completed a draft for the film that Paramount is “sweet on,” so it’s only a matter of time before everything really gets into motion. There were no names thrown out, but it’s probably fair to guess that we will learn who it is within a few months. Who knows, maybe the studio will reveal the official director just in time for Christmas; we can only hope at this point. But they definitely can’t wait too long since principal photography on the film would need to begin in the first half of 2017 in order to meet the June 2018 release.

Because Bay has helmed all five of the Transformers live-action movies, getting a new vision for the Hasbro Cinematic Universe is a very exciting prospect. There are many different paths that Paramount could take in picking the lucky one who will helm the Bumblebee spinoff. They could use Marvel’s tactics by picking a relatively unknown director to do it, or there’s always the potential for them to hire an established — dare I say, auteur — director. It’s anybody’s guess right now.

Despite how absolutely absurd Transformers: The Last Knight is shaping up to be, it’s quite possible that Paramount will utilize a more grounded approach to the Bumblebee movie. There have already been plans revealed that the studio is envisioning the film (and probably the other spinoffs) as a lower budget movie. That doesn’t mean we’re in for a cheap, good-for-nothing robot movie, but rather that the producers just see the spinoff as a minor installment. No matter what, the Bumblebee movie could turn into something pretty amazing. And because you’re more than likely very excited right now, make sure to stay tuned because we will keep you updated as the project develops.