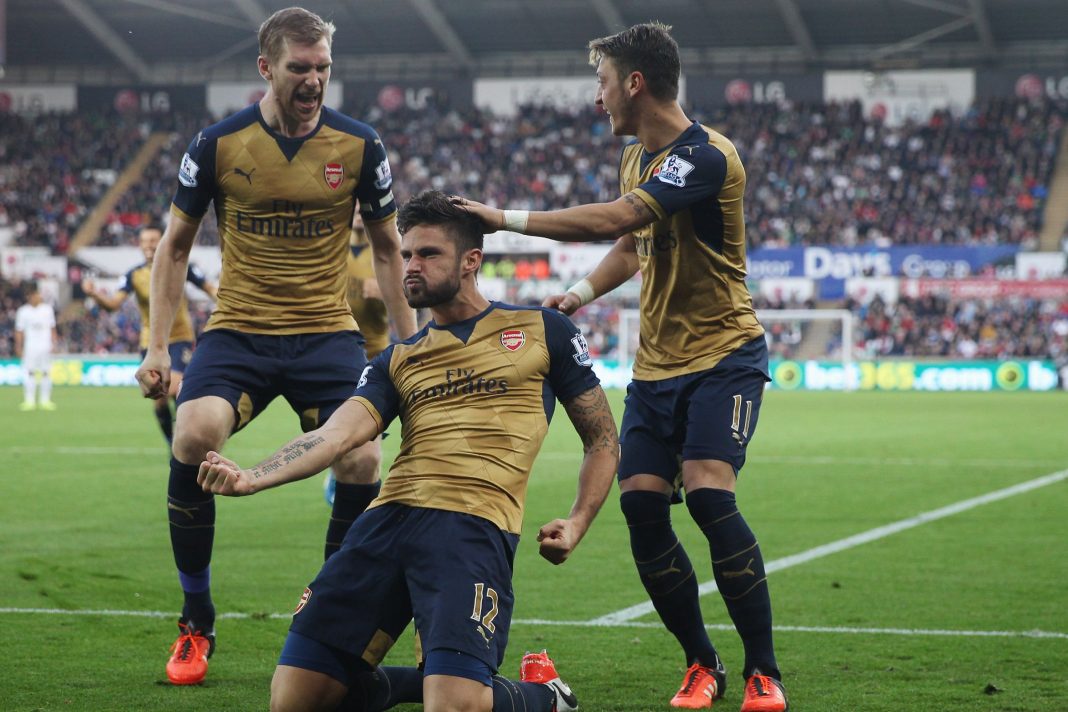 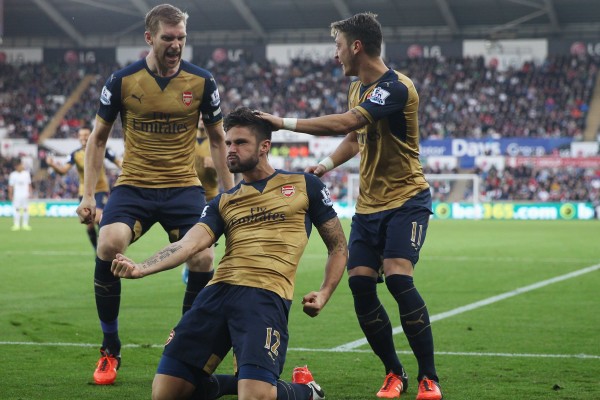 Tottenham Hotspur are currently occupying the fifth spot in the league standings with a tally of 21 points from their first 12 games of the ongoing Premier League season. After a faltering start to their season as they lost their league opener to Manchester United at Old Trafford narrowly, they have steadily picked up form and are turning in improved displays every passing week.

The north London outfit has grown exceedingly since the appointment of former Espanyol and Southampton boss Mauricio Pochettino at the Hotspur helm in the summer of 2014. The Lilywhites finished fifth in the Argentine’s first season at White Hart Lane, but it wasn’t just a credible finish that won him the trust of the club faithful, but it was the style that Pochettino promoted at the club.

Most significantly, the Hotspurs faithful were delighted with their manager’s inclination of promoting players from the club’s youth academy. Youngsters like Nabil Bentaleb, Eric Dier, Ryan Mason and Harry Kane became regular fixtures for the north Londoners in the 2014/15 season. The latter two went on to win their first senior caps for the England national team and have attracted the attentions of some of the European powerhouses.

Kane has been increasingly linked with Manchester United for a big money transfer; however, much to the delight of the Lilywhites faithful, the long-time Tottenham Hotspur supporter has said that he intends to stay at the club for the foreseeable future and has no inclination to move away from White Hart Lane.

Pochettino has continued to promote youngsters at the club and his 2015 winter transfer window signing Dele Alli has been a revelation for the club. The youngster has gone on to make 16 appearances for the first team and has contributed two goals as well as an assist to his team’s cause. The 19-year-old has gone on to attract the attention of Roy Hodgson, who called him up to the England senior team in their recent friendly against France, and the youngster justified the manager’s faith by scoring a scorching long distance goal to open the Three Lions’ scoring.

Tottenham Hotspur also did good business in the summer transfer window and have brought in the likes of Clinton Njie, Heung-Min Son and Toby Alderweireld amongst others. The trio has settled well into the first team, and Spurs look better for their addition.

Pochettino’s men have given some great displays this term and defeated the table toppers Manchester City, and they did it in style beating the Citizens 4-1 at White Hart Lane. They secured a 1-1 draw from the north London derby at the Emirates Stadium and would feel let down for losing two points from the encounter as they dominated Arsenal for large stretches of the game.

If they continue playing at the same level, and their fellow top four competitors like Liverpool and Chelsea do not get their house in order than the Lilywhites will fancy their chances of securing a top-four finish come the season’s end.