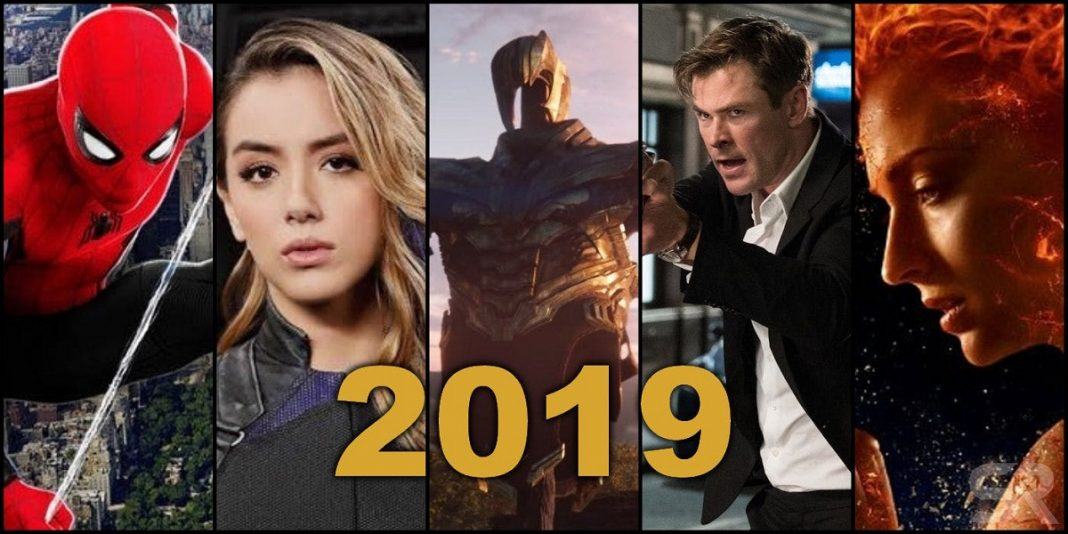 It has been more than ten years since the Marvel Cinematic Universe launched. The highest grossing film franchise of all time, the MCU was born with an explosive critical reception to 2008’s Iron Man, starring Robert Downey Jr. as billionaire chief weapons manufacturer Tony Stark. For fans of Marvel’s many universes, as well as the MCU, Tony Stark’s first armoured flight was just the start.

As storylines develop, the box office success of Marvel-related films (both inside and outside the Marvel Cinematic Universe) continues to rise. In 2018 alone, Deadpool 2, Avengers: Infinity War as well as the highly acclaimed Spider-Man: Into the Spider-Verse and Black Panther were all released. And 2019’s cinematic iterations of Marvel Comic worlds promise to be even better.

Here are four of the top Marvel-related films you should be watching this year.

For the diehard comic book fans, The New Mutants might be the most exciting Marvel-related release of 2019. Based on a 1980’s comic book of the same name, this X-Men spinoff film has already got people talking — especially because of its young cast, including Game of Thrones’ Maisie Williams and Split’s Anya Taylor-Joy. It’s being described as a horror film, too; like Logan and Deadpool, it is a truly fresh take on the superhero genre, and definitely not one to be missed.

Avengers: Endgame is MCU at its finest. The crossover of a comic storyline will see Iron Man, Thor, Hulk, Captain America, Ant-Man, Loki, Peter Parker and more, all sharing the same screen time. The fourth installment in the Avengers franchise and a culmination of twenty-two interconnected films; Avengers: Endgame is sure to be a star-studded, Marvel spectacular.

The second trailer for Captain Marvel, played by American actress and filmmaker Brie Larson, launched during the Super Bowl. Captain Marvel, known as Carol Danvers behind her mask, is the newest addition to the MCU film franchise — but this newcomer is being described as the most powerful Avenger ever seen on screen. With powers like flight, super strength and the ability to channel energy and release it as blasts, the action alone is sure to have audiences enthralled.

Scheduled for release in July 2019, Spider-Man: Far From Home is the twenty-third film in the MCU, and the sequel to the 2017 film, Spider-Man: Homecoming. It is the first film of Phase Four for the MCU, with a storyline that follows on directly from Avengers: Endgame. The release of its first trailer has Marvel fans speculating who survives beyond Phase Three; at least we know that Peter Parker makes the cut.

With twenty-three films in the MCU alone, Marvel-related films continue to dominate the box office. In 2019, fans will get to see so many of their favorite characters on-screen, as one era of the franchise comes to an end, and another begins.