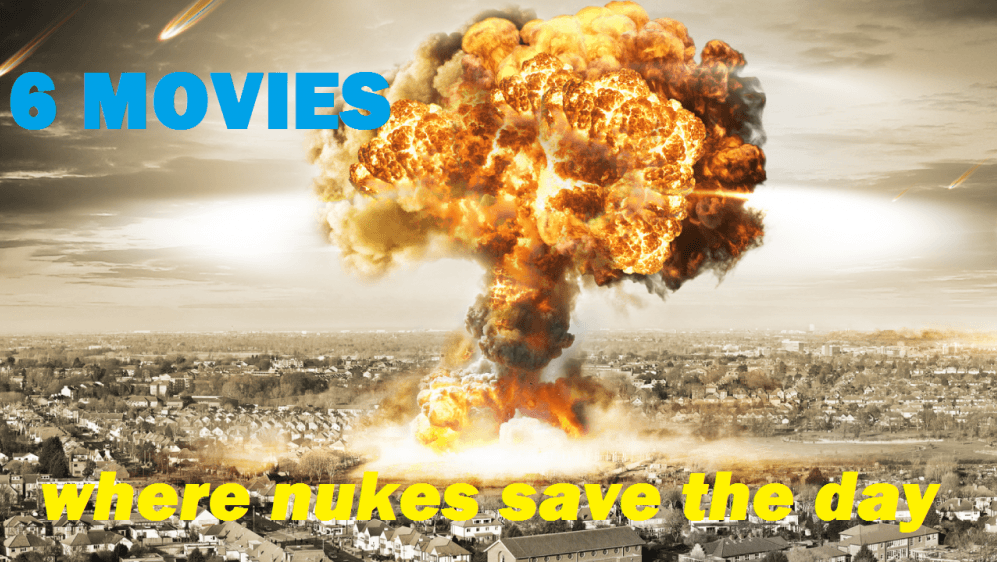 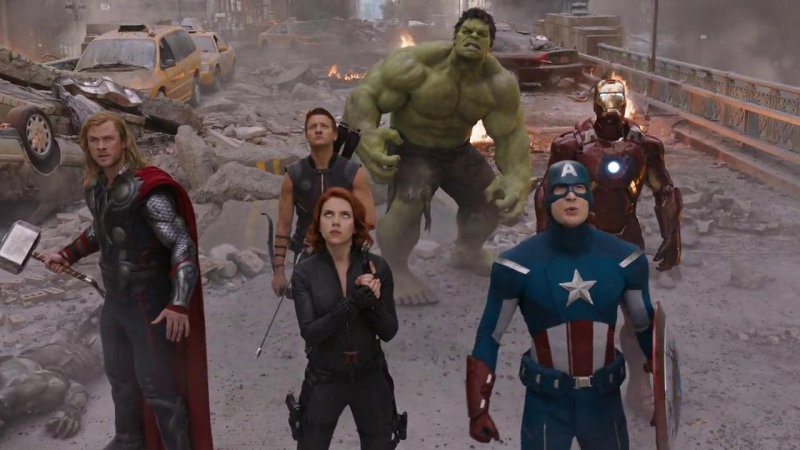 Avengers Movie – The overall plot of Thor’s evil brother Loki is to open a portal from earth to deep space where an alien race, the Chitauri lie in wait to invade the earth. Loki succeeds and Iron Man, Captain America, Thor, Hawkeye, Black Widow and the Hulk are neck deep battling the aliens. During the epic battle, the world council instructs director of SHIELD Nick Fury to bomb Manhattan in an attempt to stop the invasion. Nick Fury refuses but they do it anyway. Iron Man intercepts the nuclear missile and flies it through the portal and releases it into the enemy fleet and saves the day. 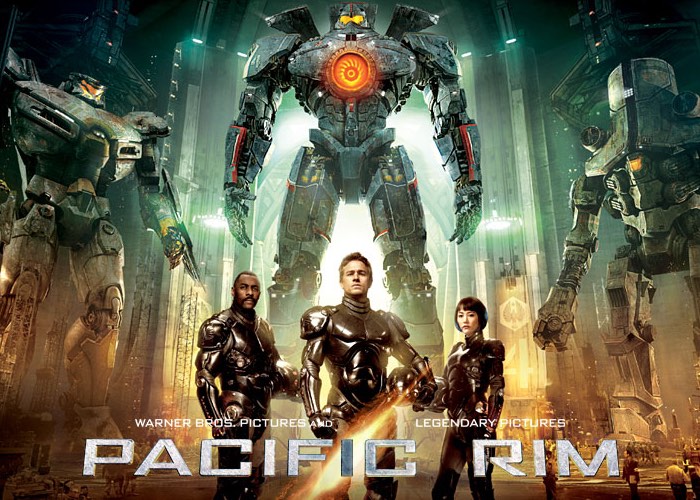 Pacific Rim – this movie didn’t exactly use a nuclear payload, although they did intend to do so. The world is under threat from the Kaiju, city destroying monsters as large as Godzilla. The world defends itself by building giant robots called Jaegers. But the kaiju grow stronger and the only hope is to seal a dimensional rift the monsters use to get through. The plan to use the nuclear payload doesn’t succeed but the main hero uses his nuclear powered Jaeger to do the job. 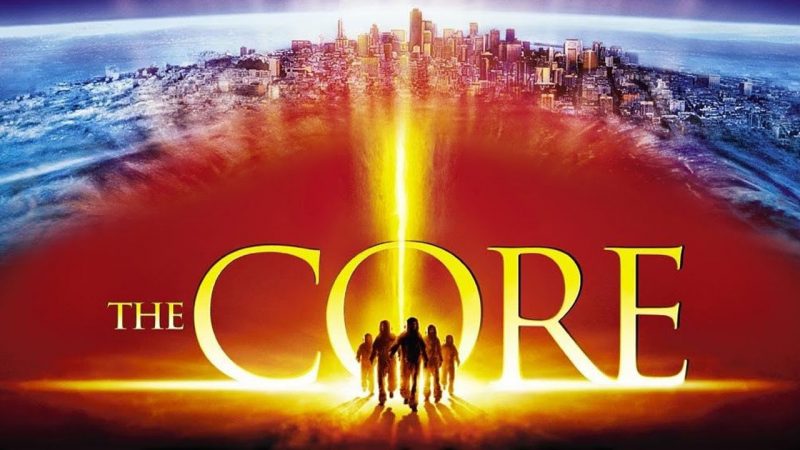 The Core – the earth’s molten metallic core stops rotating thereby disrupting the planet’s magnetic field thus putting it in danger of the sun’s radiation. The only hope is to dig into the earth’s core and restore it using nuclear bombs. Enter Virgil, a train-like powerful drill that can withstand the intense pressure of deep-earth travel. Virgil carries several nuclear warheads intended to jump-start the core’s rotation. 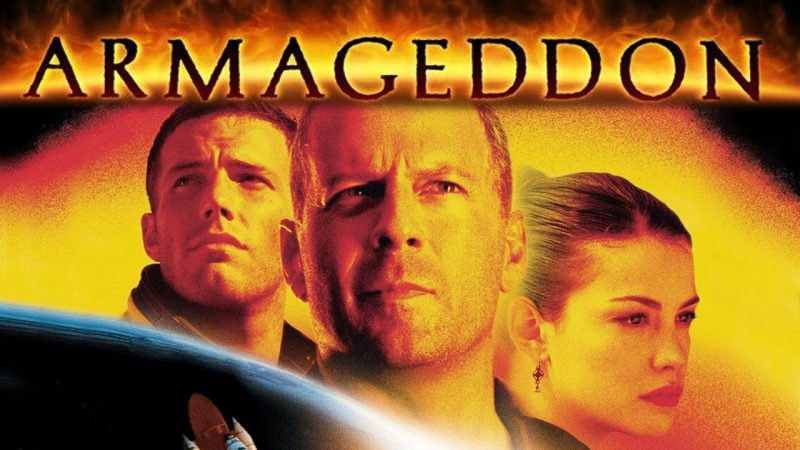 Armageddon – before Michael Bay wasn’t cool. It was a great movie at least in my opinion, with a soundtrack that cemented Aerosmith’s legacy. Couldn’t understand why he apologized for it. Anyway, the only way to destroy a world killing Asteroid is for Bruce Willis and a crew of oil drillers is to fly to it, land on it, drill 800 feet into it and plant a nuclear warhead into the hole. Seems easy enough. Spoiler alert, it worked. 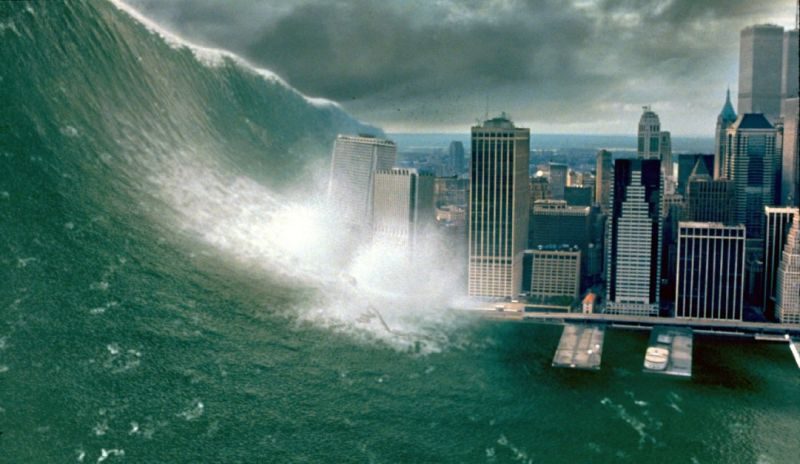 Deep Impact – just like Armageddon, and a few short months of each other in fact, the earth sends a team of astronauts to destroy a comet heading on a collision course with the planet. It also features Elijah Wood’s first heroic mountain hike. The astronauts succeed in blowing it up, in two. One eventually makes it to Earth causing massive damage. The other is set to finish off the planet. At the cost of their lives, the astronauts destroy the second fragment and themselves using some remaining payload. 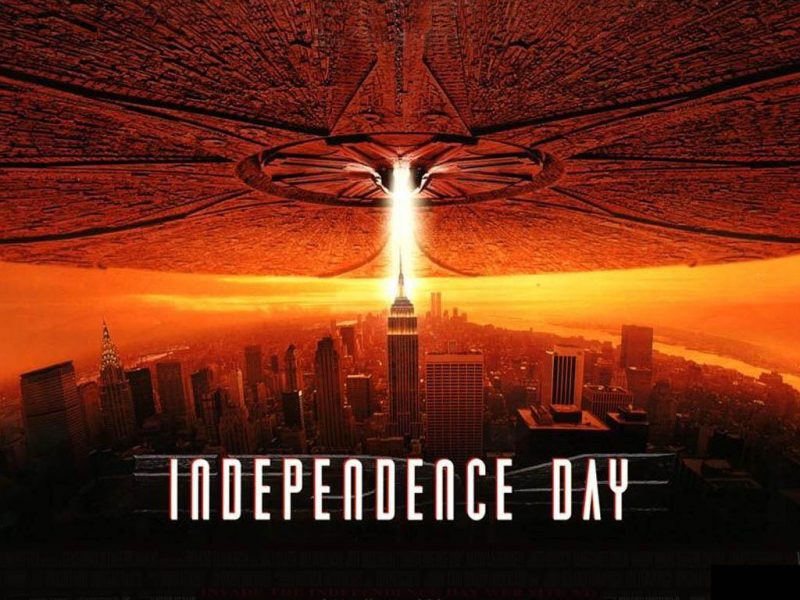 Independence Day – this movie made use of nuclear weapons twice to fight aliens bent on destroying mankind. The first attempt fails to destroy a city-sized space ship due to a powerful energy shield. The second attempt, brought through a successful infiltration of the alien’s mother ship using a ship from the Roswell crash and detonated within, finally stops the alien threat.

So, if the threat is too big to handle, we can always count on nuclear weapons to nuke the problem. Let’s just hope no such problem presents itself. Good luck to the human race.