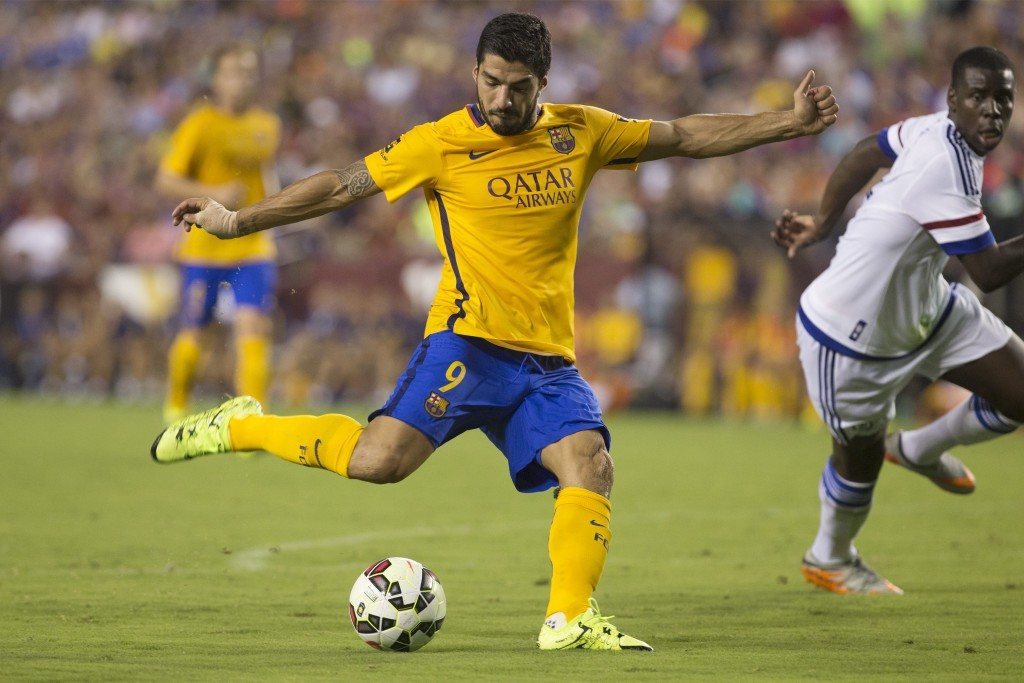 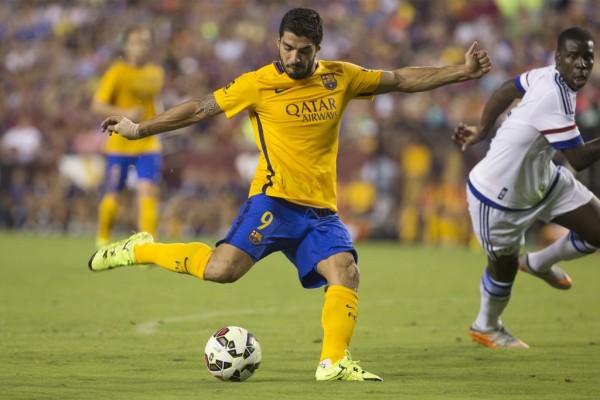 All the major domestic leagues in Europe will be back soon with a few new names at your favourite clubs. The likes of Pirlo, Gerrard, Lampard, Drogba and Xavi will be missed if you aren’t a big fan of the MLS. Although there will be a few fresh faces in the Champions League next season. Memphis Depay, Schneiderlin, Dybala and Danilo will make their debut in the competition this season.

Barcelona, Real Madrid and Bayern Munich are the obvious favourites for the Champions League semi-final stage, given they don’t clash with each other on the road. Juventus beat all the odds last season to make it to the final in Berlin, but couldn’t make it to the promised land. This year the competition will be much more fierce as the English teams have done a great job to strengthen themselves. Who should you look out for this season apart from the top 3 in world football? These are our potential contenders for the later stages of the tournament apart from Barca, Los Blancos and the Bavarian giants.

It’s been five years since Jose Mourinho last laid his hands on the Champions League trophy. The Portuguese manager’s winning consistency is unmatchable. The 52-year-old is yet to lift the top price in Europe with his beloved club Chelsea. The Blues have one of the best squads in Europe and they look very strong as a team. The club owner Roman Abrahimovic would want to see the West Londoners win their second European cup this season. Chelsea not only can reach the final; they can even defeat the big two – Real and Barca. The genius tactician Mourinho has a track record of finding a formula to win against the best. Thus, we can certainly entertain the possibility of Chelsea winning the 2015-16 Champions League or even a treble.

The Ligue 1 giants are undisputed champions of the French league. Laurent Blanc has a world class squad at his disposal but they fail against the top guns in Europe. Barcelona are the Parisians’ Kryptonite. With the addition of Di Maria they’ll have more fire power and they might even get the better of the mighty Catalan giants in a two legged round. Zlatan Ibrahimovic will surely like to end his playing career with a Champions League medal.

No, this isn’t a joke. The Gunners are serious contenders for the Premier League and a semi-final spot in the Champions League. The inclusion of winners like Petr Cech, Mesut Ozil and Alexis Sanchez, they have earned the right of being a favourite. Two successive FA Cup wins ended their trophy drought. If Arsene Wenger’s men keep confidence, stay motivated and injury-free, then this could turn out to be a memorable season for the supporters of the North London club.

The double winners came within touching distance of creating history last season. Allegri has lost some huge assets over the summer. Andrea Pirlo, Tevez and Vidal were among the best players at Bianconeri. Although they have done a good job in replacing them and they can definitely make it to the later stages of the Champions League. But there is a huge question that if they can beat the Big Three.

Last but not the least, the record English title winners. The Red Devils have completely revamped their squad over the last two summer transfer windows. Louis van Gaal has great depth for his team selection and as we witnessed last season – they can grind results playing bad. As of now, United are unworthy of being named among the top teams in Europe. Even their participation in this season’s Champions League is subjected to a play-off game. Yet, you just can’t and never should write off Manchester United, mainly because of the talent they’ve got at their hands.