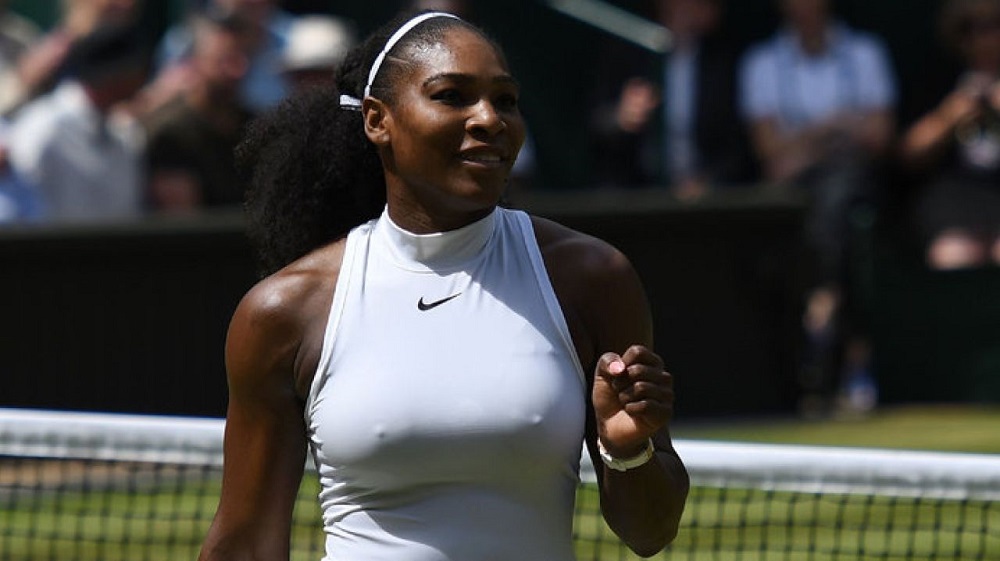 The 2017 WTA season starts in about four week’s time. It will mark the first time in a long time that someone other than Serena Williams will start the season as the World No. 1. That change in look might be a clue as to more changes that are coming. On that note, I’d like to offer five predictions for the 2017 WTA season. 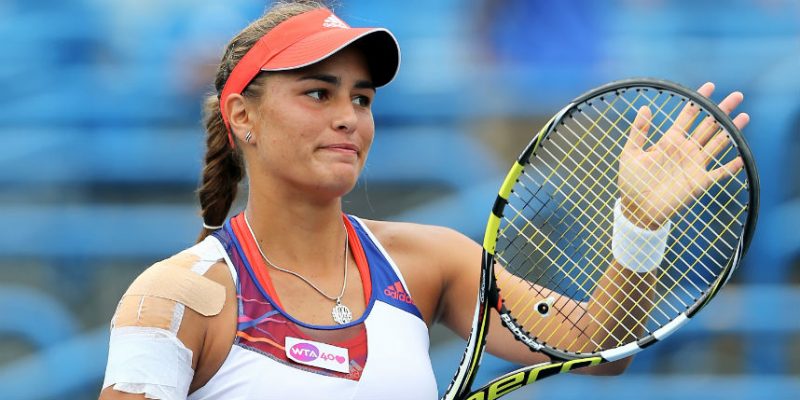 Monica Puig’s 2016 season was interesting. She actually wasn’t fantastic in the tour events, and she finished the season ranked just 32nd in the world. However, she was a standout for one tournament: Puig won the Rio gold medal at the Olympics. There were no ranking points offered, however, the tournament was close to a Premier Mandatory kind of event. If you adjusted Puig’s ranking points total for the caliber of Rio’s competition, she could easily be a Top-20 player right now.

I think a Top-20 finish is very attainable for the Puerto Rican in 2017 and I’m making that my “weak prediction.” However, if we take a good look at Puig, her ceiling could be much higher. She might not be the type of player that can go all out week after week without noticeable dips in her intensity. But she’s only 23 years old heading into 2017, she is younger than scores of players that are ranked above her, and some of those players will drift as aging affects them. Puig has the scampering foot speed that has done well for players like Angelique Kerber, Simona Halep, Dominika Cibulkova, and Johanna Konta. My expectation for Puig is that she finishes the 2017 season in the Top 12 on tour. 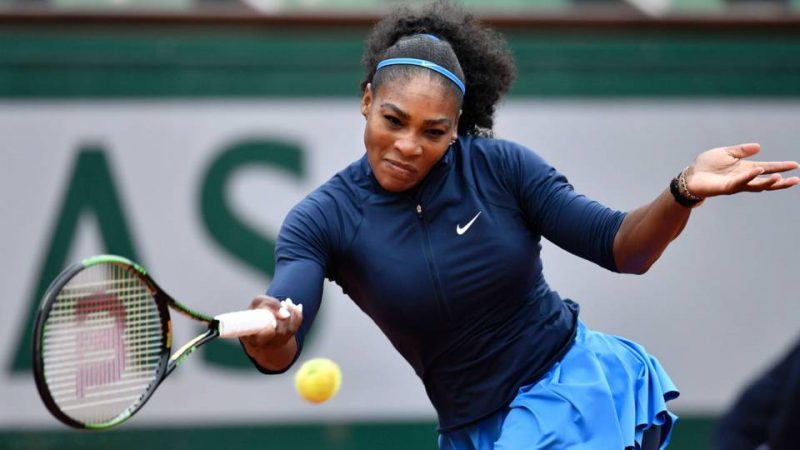 Angelique Kerber, Petra Kvitova, and Caroline Wozniacki are three players that will enjoy increased success levels against Serena Williams in 2017 in my view. I don’t think that Serena Williams will win a Grand Slam in 2017 and I’m actually calling that my “weak prediction.” Going out on a limb a little, but still staying within what I believe, I would set the OVER/UNDER on her Grand Slam final appearances for 2017 at 1.5 and take the UNDER. What that means, is I think she makes it to just one major final or less in 2017 whether for injury reasons or what might get called “shock losses.”

Samantha Stosur, the 2011 US Open champion, has always been one of the more physically gifted athletes on the women’s tour. Her muscular physique has kept her relevant on the clay even as she gets out of her prime. In 2016, she made the French Open semifinals, a result that kept her ranking high throughout the season. But Stosur fell off the face of the Earth in the summer and fall. She went 1-7 from Cincinnati onward without any major talk of injury. In truth, even if there was a closet injury her light match load causing it would be a good reason to be skeptical of her in the future.

I’m looking for Stosur to do well on clay, but not to live up to her 2016 results – especially from Roland Garros. I think she finishes outside of the Top 30 for a “weak prediction,” but I really wonder if the 1-7 record from Cincy to season’s end was the beginning for the end for 2011 US Open champion. I’d set her season ranking at 44.5 for OVER/UNDER and take the OVER, meaning ranked 45th or worse at this time next year.

Weak prediction: I think that Caroline Wozniacki will win a Grand Slam in 2017. Reasoning is as follows: (1) Serena Williams will fade, and she has been Wozniacki’s main antagonist over the years; (2) Maria Sharapova is suspended and can’t play until late April (then who knows how long ’til she gets in shape); (3) Victoria Azarenka is expecting a baby soon so who knows when she’s in tennis shape again (if tennis is a priority after giving birth, something I wouldn’t assume); (4) Wozniacki is still just 26 and she’s better than Kerber, Madison Keys, Agnieszka Radwanska, Simona Halep, Dominika Cibulkova, Karolina Pliskova, and Garbine Muguruza.

Kerber has not responded well to getting the No. 1 ranking as she’s been scalped in every tournament since. Wozniacki might end up dueling for top spot in the world with Petra Kvitova, a player of comparable talent. My stronger prediction for the Dane is a Top-2 finish at the end of 2017. 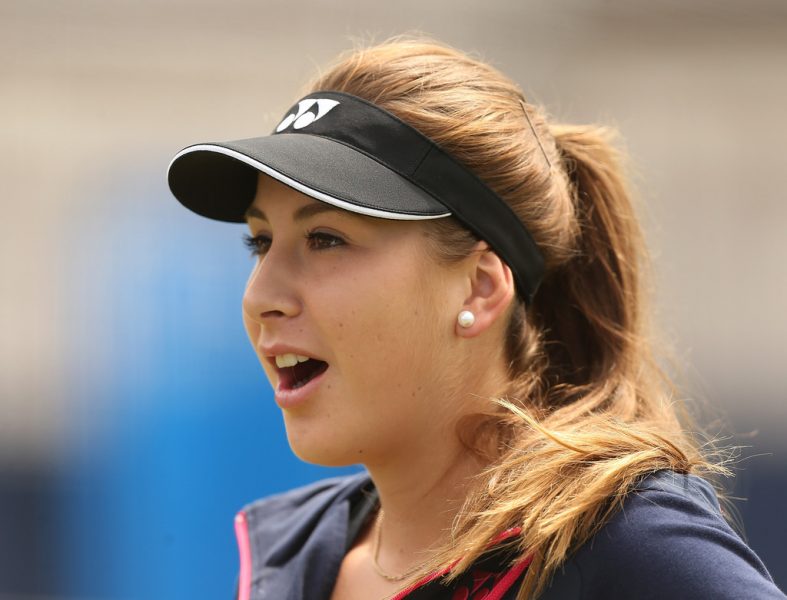 The former Teen Queen, Belinda Bencic, is currently outranked by 19-year old Daria Kasatkina. However, Bencic is the most talented player of her generation in my view with her 20th birthday looming. Injured players are tough to make confident predictions with, but for a “weak prediction” I like Bencic for a Top-15 finish in 2017 after finishing 2016 43rd. When you are capable of contending in any event, like Bencic is, then it only takes one month of elite play to finish top 15. For a stronger prediction, I will be very narrow in scope: Belinda Bencic makes the Wimbledon semifinals.