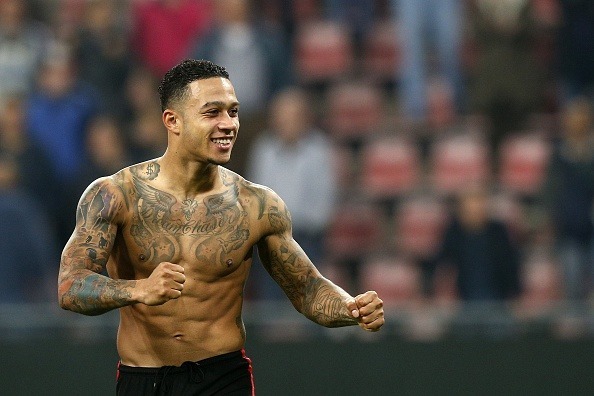 The Eredivisie Player of the Year 2014-15 seems set to make an impact in the Premier League. Manchester United have trusted the Dutch winger with the legendary number 7 jersey after Di Maria’s departure to PSG. The talented youngster is a prolific goal scorer and is also lethal with free kicks. It is too early to say but if the former PSV player settles at Old Trafford well, then he can even become United’s answer to Chelsea’s Hazard and Arsenal’s Sanchez.

The 28-year-old attacking midfielder has impressed many in the pre-season friendlies with West Ham. Arsene Wenger has labeled Payet as a quality buy. The French international would be a great addition to your fantasy team as last season he created more chances (135) than any other player in Europe. 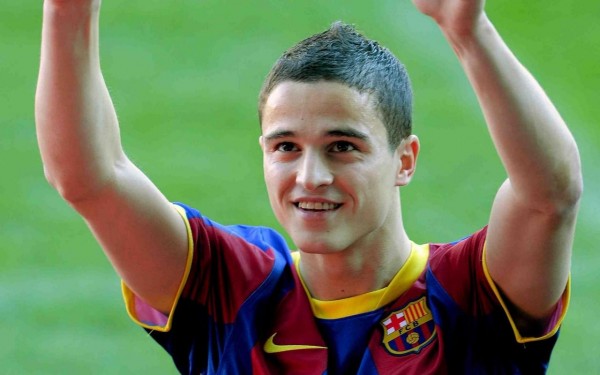 Stoke City have brought in one more ex-Barcelona player to join the ranks. The 29-year-old Dutchman hasn’t fulfilled his potential since leaving Ajax and this season could prove to a good opportunity for him to revive his career under Mark Hughes. 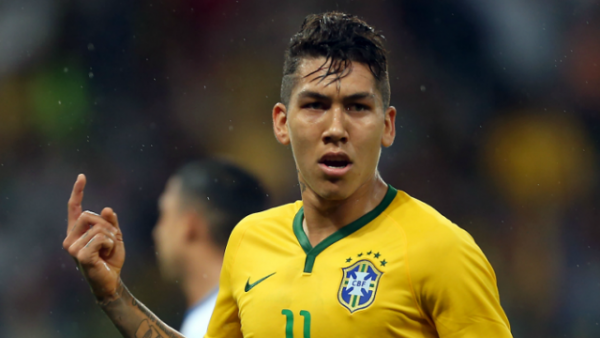 The Brazilian has come to Anfield with a lot of pressure to perform. He’ll line-up with the likes of Henderson and Coutinho in Liverpool’s midfield to feed the new strikers Danny Ings and Benteke. The former Hoffenheim player has a great work rate and is versatile, which might make him Brendan Rodgers’ favourite. 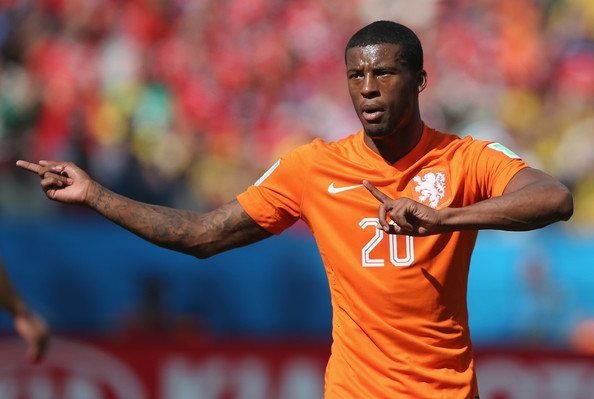 Newcastle’s new signing Wijnaldum has the ability to play in a variety of positions. Jose Mourinho recently claimed that the Dutchman can get into the Chelsea line-up for his marauding runs from the midfield. Do we need more reasons to watch out for him this season? 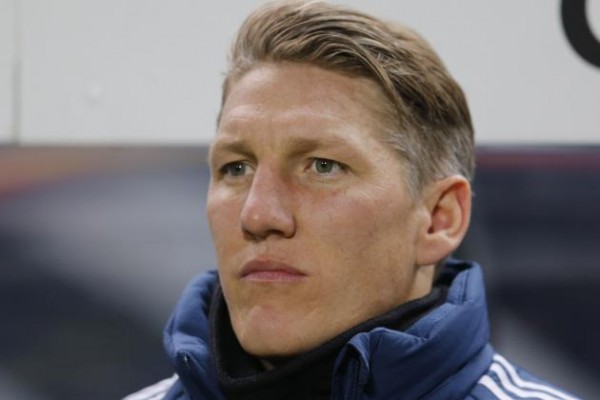 Every Manchester United fan will be excited to see their first German player to put on that famous red jersey. Schweinsteiger won’t make his debut on the opening day but he’d certainly be a joy to watch whenever Van Gaal wishes to use him. 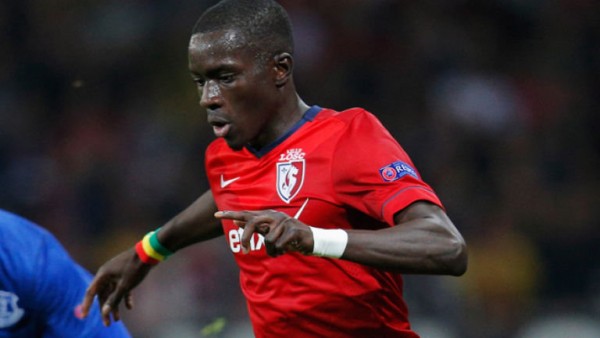 Aston Villa have lost their captain Fabian Delph to Manchester City but they’ve found a suitable replacement in Idrissa Gueye. Gueye, 25, is a strong box-to-box midfielder and is also capable of netting a few. Tim Sherwood has done some good business in bringing the player, who excels in tacking and intercepting. 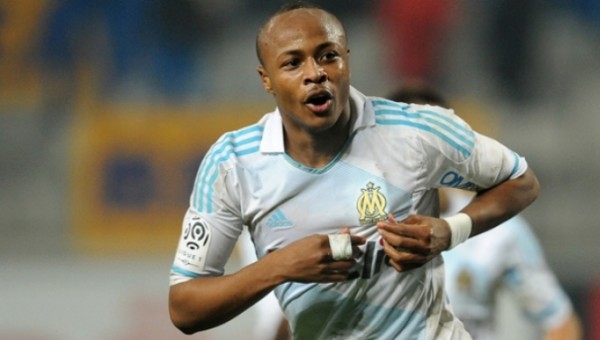 Having arrived from Marseille on free transfer, Andre Ayew can surprise many spectators of the Premier League. He could prove to be big bargain for Swansea as the Ghana international has always been fantastic for his national side and he also netted 11 goals in Ligue 1 last season.

The 20-year-old striker was the top scorer in the Belgian league last season. Mitrovic is fox in the box and his big physical presence will only help Newcastle United this season. 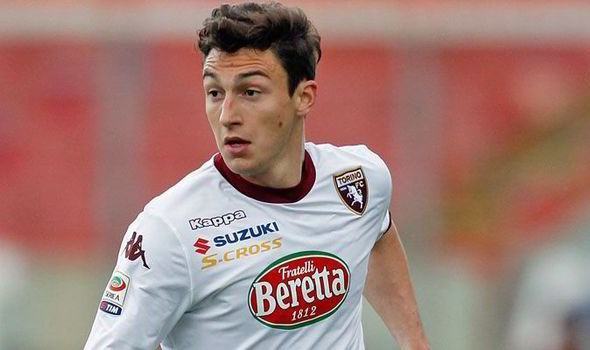 The Italian full back has replaced Rafael at Manchester United. The former Torino player is being tipped to become the next Paolo Maldini and he has done nothing but impress in United’s preseason tour. He isn’t injury prone and thus he might become one of the most important players for Louis van Gaal this season.