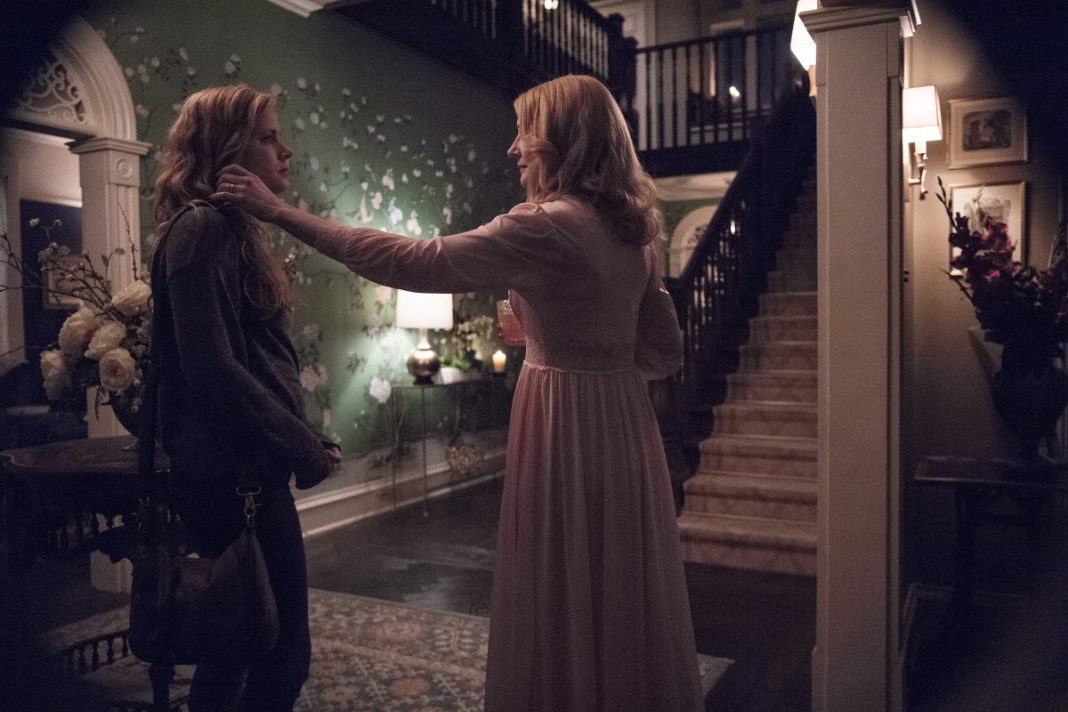 Summer may have just started but once July 4 hits, it feels like it’s just a fast slide into fall television, but there are plenty of great tv shows for you to check out. Many you may not have heard of with all the other news cluttering the airwaves, but here are 10 worth your time.

The fall television season is months away, but that’s no reason to stare moodily at a blank screen. In this era of peak TV, there are so many outlets and shows clamoring for your summertime attention that it can be as daunting as choosing between a mojito and a frozen daiquiri.

The following highlights include enough crime to send chills down your spine, the temperature notwithstanding, along with a slice of history and some upbeat options (debut dates noted for upcoming series, all times EDT).

— “Love Is_,” OWN, 10 p.m. Tuesdays. The romantic drama from married producers Mara Brock Akil (“Girlfriends,” ″The Game”) and Salim Akil (“Black Lightning”) is inspired by their relationship. The series toggles between the 1990s Hollywood scene and present day as it follows the intertwined lives and careers of Nuri (Michele Weaver) and Yasir (Will Catlett) and how they reflect back on it all. 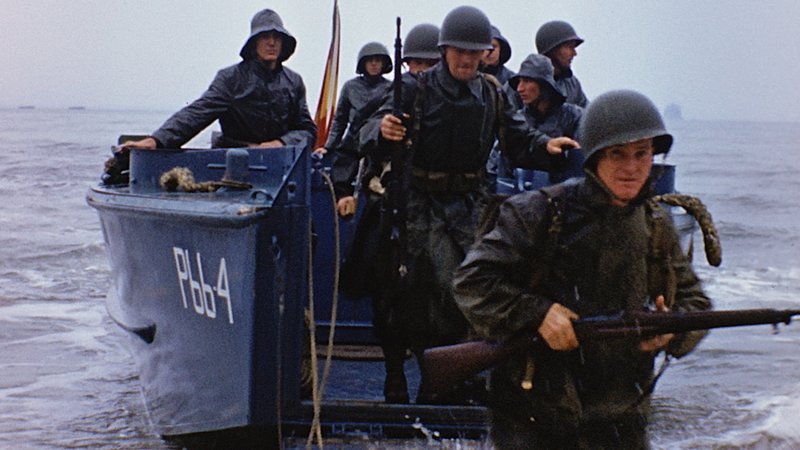 —“The Incredible Dr. Pol,” Nat Geo Wild, 9 p.m. July 7. A reality series set in rural Michigan and featuring a veterinarian in his mid-70s is far from standard TV fare. But the intrepid dedicated Dr. Jan Pol is so popular that the show is in its eighth year. Among the new challenges facing Pol and his colleagues: a horse with colic, a piglet in serious trouble and a dehydrated dachshund.

—“Sharp Objects,” HBO, 9 p.m. July 8. Amy Adams stars in this eight-episode adaptation of Gillian Flynn’s novel about a reporter who’s immersed in murder and her dark hometown past. The Oscar nominee is in good company, playing opposite Patricia Clarkson and Chris Messina and directed by Jean-Marc Vallee (“Big Little Lies”) in scripts from Flynn and Marti Noxon (“Dietland,” ″Girlfriends’ Guide to Divorce”). 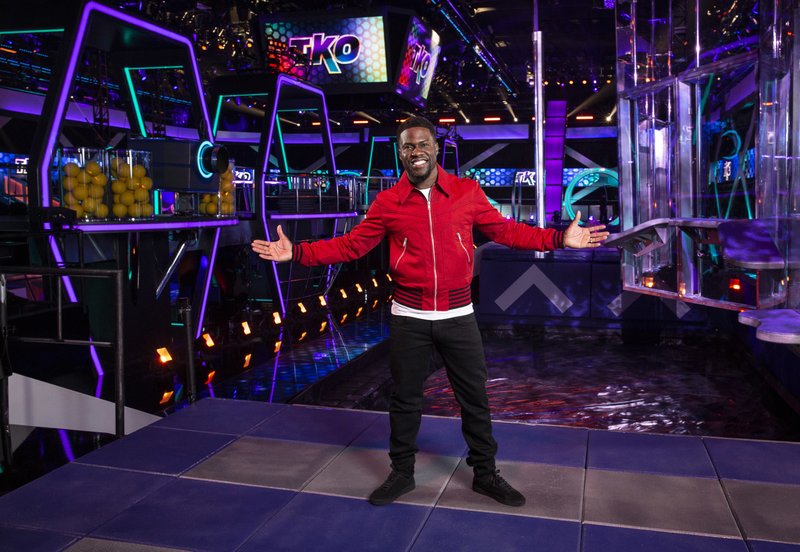 —“TKO: Total Knock Out,” CBS, 8 p.m. July 11. Kevin Hart is in charge as host of this light-hearted competition series from “Survivor” producer Mark Burnett. Contestants navigate an obstacle course as rivals try hard to thwart their progress. A cash prize awaits the winner.

— “Hidden,” Acorn TV, Monday, July 16. If you forgot to book a trip to scenic Wales, get an eyeful combined with a murder mystery in this eight-part drama filmed on location. Sian Reese-Williams stars as a police detective who returns to her Welsh hometown to care for her father and ends up on the job, confronting the death of a local woman with far-ranging implications.

—“Get Shorty,” Epix, 9 p.m. Aug. 12. Chris O’Dowd and Ray Romano are back for season two of the dark comedy based on Elmore Leonard’s novel about a career criminal (O’Dowd) and his foray into Hollywood filmmaking. Raymond Cruz (“Breaking Bad”) joins the cast as a prison gang leader with a 1980s style fetish, and Felicity Huffman and Steven Weber are among the guest stars.

— “Ozark,” Netflix, Friday, Aug. 31. The danger builds for Marty Bryde and those close to him in the drama’s sophomore season. Jason Bateman stars as the Chicago financial adviser who’s re-settled his family in the Missouri Ozarks after a serious misstep with a drug cartel. Laura Linney plays Marty’s wife, with newcomer Janet McTeer as an attorney to be feared.

— “Castle Rock,” Hulu, Wednesday, July 25. This new drama has a pedigree to brag about, with J.J. Abrams and Stephen King as executive producers and Andre Holland, Sissy Spacek and Bill Skarsgard in the cast. But other than describing it as a psychological-horror series that combines the hallmarks of the King’s “best-loved works,” Hulu is mum. They stream, you decide.