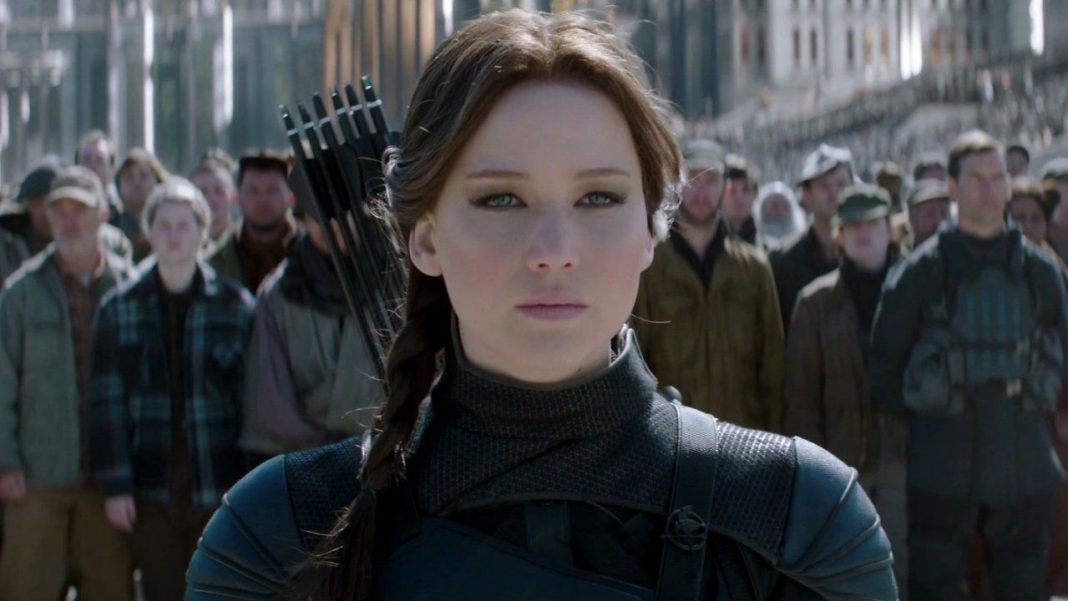 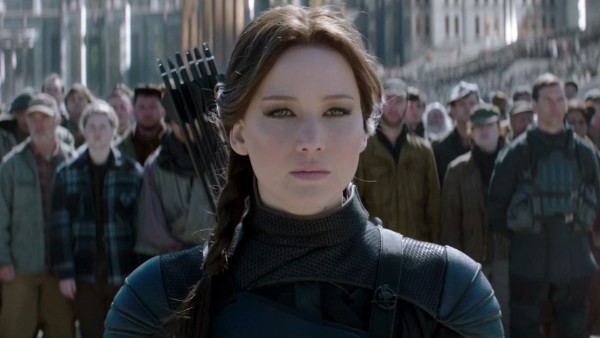 Arguably the most anticipated movie release this winter is The Hunger Games: Mockingjay Part 2, which is the final installment of the hugely successful Hunger Game series. In a few weeks, fans will finally be able to see how the story ends for Katniss and her crew. So while we wait for the movie to hit theatres, IMAX and Lionsgate have released a special featurette teaser for the Hunger Games’ last chapter.

Mockingjay Part II is a continuation of the story, as Katniss and the citizens of Panem have decided to go into full-on war against President Snow and the Capitol. In the past three films, audiences saw that Snow and The Capitol had been forcing two people from each of the 13 districts to take on the role of tributes and fight each other to the death to survive the annual event known as “The Hunger Games.” These tributes were forced to fight against a series of traps and creatures set up by President Snow and the Capitol, as well as each other.

However, it became evident that citizens were no longer willing to put up with this cruel tradition and with the leadership of Katniss, the nation decided to enter a full-blown rebellion.

Now, Katniss is ready to go into a final showdown against President Snow and his crew. With the help of her closest friends – including Gale, Finnick, Cressida and Peeta – Katniss prepares the citizens of Panem for the horrors that The Capitol will put upon them as they risk their lives for liberation. Unfortunately as the leader of the rebellion, Katniss has an extra target on her back and must somehow get to President Snow before he gets to her.

While in the past the stakes of the Hunger Games have been Katniss’ survival, this final installment puts it all on the line as she fights for future of Panem.

In the IMAX exclusive sneak peek, we hear a narrative by President Snow threatening, “Dear Miss Everdeen, the game is coming to its end.” Along with the voice clip, the teaser gives glimpses of the numerous obstacles The Capitol sets up to ward off the rebellion. Some of which include a black, tar liquid that is flooding the streets like a tsunami, a cement floor tearing up into a million pieces and, of course, huge explosions.

Hunger Games: Mockingjay – Part II is one of the few movies that warrant the extra money required to see it in IMAX.  The film is being digitally re-mastered to fit the image and sound quality needed for a true IMAX Experience. By producing crystal-clear images, and using the strengths of the IMAX customized theatre, Hunger Games’ studio Lionsgate is hoping to get audiences feeling as if they are “in the movie” – without having to experience all of the craziness that Katniss has to, of course.

In an interview with Collider, Josh Hutcherson reflected back on the final film, explaining: “For me, the message that always resonated and that I think is pretty strong is about standing up for what you believe in, and how one person has the ability to affect something. One person can stand up and get behind a cause or what they believe in, and then fight for it. I think those are pretty strong messages that I hope fans take away, and I think they have. I think that’s why they’ve connected with it, in a way. It gave them a sense of empowerment and the consequence of war. Katniss Is a character who wants nothing more than to not have a war, but unfortunately, in the finale of the film, she realizes that’s where it’s headed, and that’s what has has to be done, in order to have a revolution.”

To watch the last battle and the revolution that takes over Panem, check out The Hunger Games: Mockingjay Part – II in theatres and IMAX on November 20th.