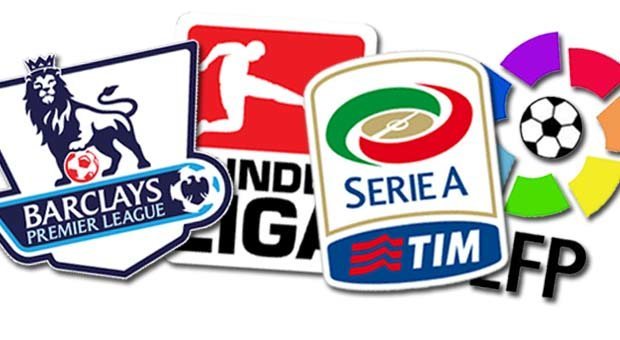 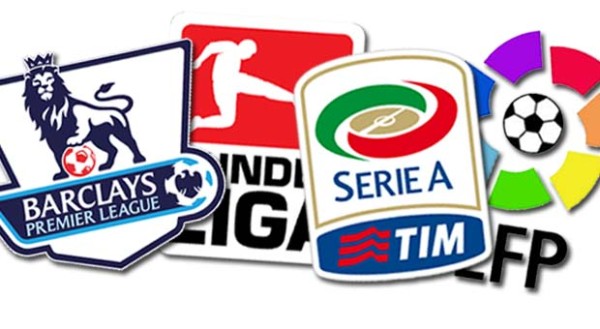 All the major domestic leagues in Europe have concluded and we now have clear winners and losers of the season. Here’s a very brief summary of who trumped whom to etch their name in the history books.

The English top division was dominated by Chelsea throughout the season. Jose Mourinho’s men had no equals as the former champions Manchester City stumbled a lot in the second half of the season. Arsenal picked up form quite late, while Louis van Gaal’s Manchester United had a lot of ups and downs. The West Londoners have now amassed five league titles, three of which have been won in the reign of their Portuguese boss. Roman Abrahimovic would expect his club to challenge for their second Champions League trophy.

The Spanish league was a two horse race between Real Madrid and Barcelona. Los Blancos were in front for the major part of the first half of this campaign while Barca dominated in the second half. The Catalan giant are on course to win the treble, having already sealed the Copa del Rey and La Liga. In his impressive debut season, Luis Enrique has spearheaded Barca to their 23rd league title. After a trophyless season, Carlo Ancelotti was sacked by Real Madrid, one year after winning the much awaited La Decima.

Bayern Munich won their third successive league title, their second under Pep Guardiola. The Bavarian giants finished ten points ahead of their closest rivals Wolfsburg and the gap between these two sides was much bigger before Bayern ensured the Bundesliga title. The German giants won the title for record 25th time. Dortmund boss Jurgen Klopp also deserves a lot of plaudits for his achievements over the years at the club. He is now set to take a break and move on from Borussia Dortmund after a disastrous season in the German league.

Juventus were crowned the kings of Italy for the fourth consecutive time. It was Juventus’ 31st league title in the Italian top division. The Old Lady finished seventeen points ahead of their closest rivals AS Roma. Allegri was greeted with rotten eggs and abuses in his starting days at the club, but now the Italian is on a brink of immortality in his debut season with Juventus. Unprecedentedly they are now in a position to match the feat achieved (European treble) by Inter Milan in 2010 under Jose Mourinho.

PSG’s start of the 2014/15 campaign wasn’t ideal by any means. Yet Laurent Blanc’s men finished the season on a high and retained the Ligue 1 title. Lyon posed some serious threat to their title challenge but they gave up in the later stages and finished eight points behind them on French league table. It was Parisians’ fifth French league victory, also their third successive one. The Paris Saint Germain hierarchy would be hoping to bring in more quality players in the summer transfer window in order to challenge for the coveted Champions League trophy.