Home All News Movie News ‘The Terminator’ gets terminated 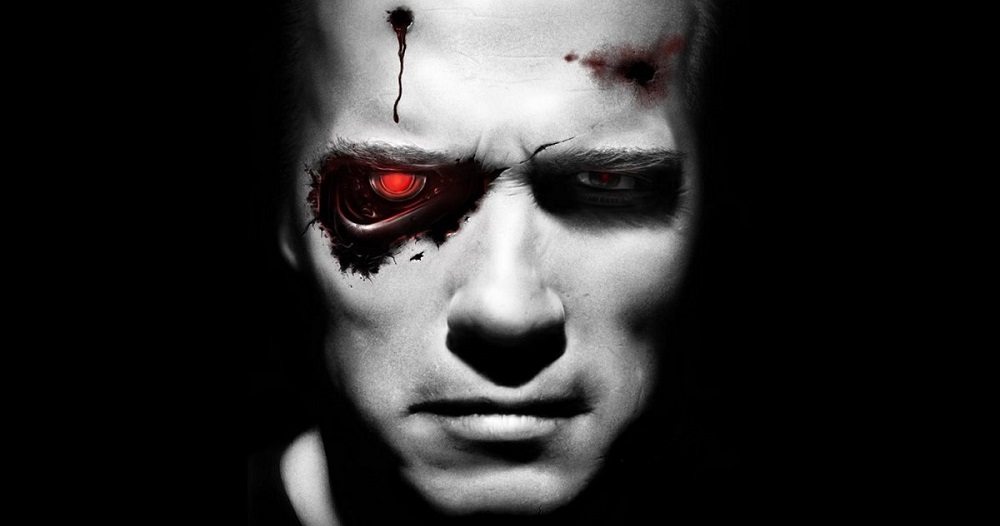 It’s way past 1994 and 2003, and Skynet hasn’t come out yet. After three subpar sequels, the Terminator franchise may be terminated for good or at least for the foreseeable future. The recent soft reboot of the franchise, Terminator Genisys wasn’t critically well-received. It’s a decent movie, putting a new spin on the tale of Skynet but like Salvation, falls very short of the first two Terminator films. According to the grapevine, Paramount is putting the series on hold.

Despite Paramount announcement that they’re putting the great James Cameron back in the director’s seat, they decided to put the project on hold. There’s the issues concerning Schwarzenegger’s age whether or not he can continue as Pops and remain as badass as he was in the first two films. It’s hardly a Terminator film without Arnold, and we know how Terminator: Salvation turned out. CG Arnold was okay but was kind of creepy and just wasn’t the same.

There’s the issue where Emilia Clarke won’t be reprising her role as Sarah Connor. Audiences are easily put off when lead actors are changed. Take the Mummy franchise for instance. No offense to Maria Bello but not having Rachel Weisz in the third Mummy installment affected its reception. And even though Tom Cruise’s Zero-G scene looks awesome, it’s pretty irrelevant for the new Mummy film. We’re still waiting for John Hannah and Peru.

According to Cinemablend, their LA-based Paramount source said that the studio seems to have fallen out of love in making another Terminator film, perhaps waiting for that miraculous script that would become a fitting end for the franchise. It’s tough that Paramount can’t wrap the whole thing up with one last film to truly close the franchise and perhaps truly make a reboot when the next badass Sly or Arnold comes along.

Pitching in, how’s this for a last hurrah? Arnie as Pops could play a short role in the last film and pass the torch to The Rock, Dwayne Johnson who’s the only muscle-bound actor we can think of to play a new Terminator. There are several actresses who could play Sarah Connor who resemble Emilia Clarke or Linda Hamilton. So how can Arnie pass the torch?

Skynet won’t stop until it erases Kyle Reese and Sarah Connor from the timeline and sends another Terminator. This time, it will be The Rock. Kyle gets killed leaving Sarah a few months pregnant with John. Pops somehow defeats the new Terminator but gets mortally wounded. What happens though is that he overwrites the new Terminator’s programming and personality with his own. Seeing as Skynet will not stop trying to alter history from the future, Pops and Sarah decide to play Skynet’s game and travel to the future and destroy Skynet themselves courtesy of another Genisys experimental time machine in the new Terminator’s memory. The new Terminator has protocols to return to the future in case the chance for victory became slim.

So Pops and Sarah manage to get to the future and manages to meet with the resistance. Sarah meets John before he gets turned into the nanocyte Terminator. They rally the resistance for a final assault on Skynet and wins. The film by the way, involves a stray dog that becomes loyal to Sarah and Pops. The dog dies in the battle but will serve with one last heroic act. Skynet apparently escapes by transmitting its core into the past. The dog’s carcass serves as the way to carry several EMP bombs back into the past along with Sarah and Pops.

Back at the present, Sarah and Pops become cyber-terrorists as they invade the offices of Cyberdyne Systems, the company’s partners, and the DND Skynet contractor as they suspect Skynet in one of their systems. They wipe all the offices’ data using the EMP devices. At the DND, they fight off one final massive robotic Terminator and wins. And finally, to cap the franchise off in the tradition of Terminator 2, Pops says goodbye to Sarah by lowering himself and his old body down in molten steel. In an epilogue, Sarah is seen as an elderly woman (free of cancer which Pops cured previously), the guest of honor to John Connor’s wedding somewhere in Italy.

If this is a good idea to you guys and if Paramount comes out with something like this. Hopefully, it turns out to be very good, not worthy of another sequel that could mess things up. It’s Paramount’s call now. If they want to make a reboot or remake after a few years, they can probably go with Jason Momoa or some handsome dude from UFC or WWE.