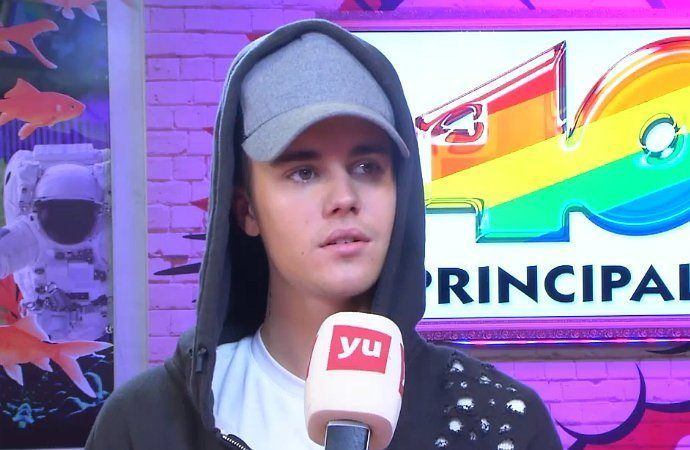 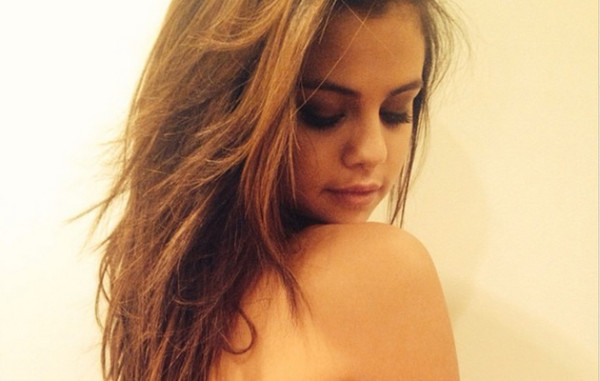 For the past while young star Selena Gomez has been focusing on her music career. She recently released a solo album called Revival which features hit songs such as “Good for You” and “Same Old Love.” However, it appears that Selena is ready to return to the TV – well, Netflix screen.

It has been confirmed that Netflix has ordered a miniseries based on the young adult novel, 13 Reasons Why. The novel it is being adapted from is about a high school student named Hanna Baker, who commits suicide. Shortly after, Clay (a classmate of Hanna’s) receives a secretive box full of tapes. In the box, there are also instructions written by Hanna that tell Clay to pass the box along to certain schoolmates. In the tapes, Hanna reveals the “13 reasons why” she took her life.

It has been reported that Selena will be playing Hanna while the other characters are in the midst of being cast. This will be her first return to “TV” since her Disney special Wizards of Waverly Place: Alex vs. Alex back in 2013. However, Selena has starred in numerous movies since then, including Spring Breakers and voicing a character in Hotel Transylvania. In addition, she will be appearing in Neighbors 2: Sorority Rising, alongside Zac Efron, Dave Franco and Seth Rogen.

There has been no release date set for 13 Reasons Why at this point. 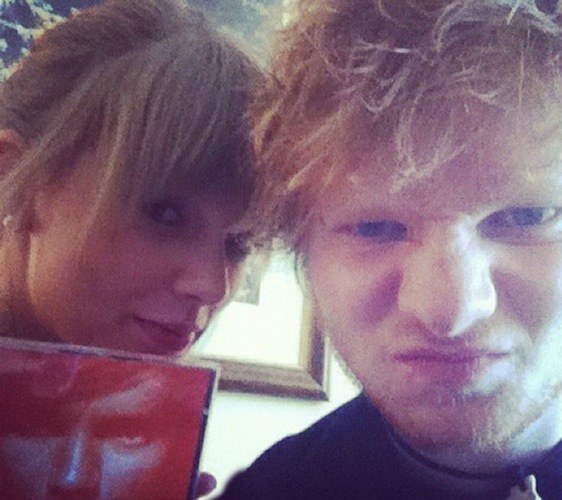 While Taylor Swift’s infamous squad is known for its various supermodels and teen pop stars, musician Ed Sheeran insists that he too has a spot in the elite pack.

In an interview with Billboard, the 24-year-old British singer answers “Of course,” when asked whether or not he has a spot in the squad. He goes on to add, “It’s not a vaginas-only club.”

In the interview, he also talked about dating while in the public eye. Ed shares, “I just never want to be public. It always, always backfires. I really wish I could disappear at moments that I’m with a significant other. It’s none of anyone’s f***ing business.”

Ed tells Billboard that he is focusing on his career right now, although he admits he’s a bit behind when it comes to other artists’ music. Ed explains, “I don’t stream anything ever…I don’t even really get it. I buy everything off Itunes or physically. I’ve never listened to a Radiohead album, to be honest, I didn’t hear a Bruce Springsteen song until like two years ago, and now I f***ing love Springsteen. I didn’t hear Michael Jackson songs till I was 14. I like discovering things on my own. I want to have the moment of ‘holy s**t,’ the moment of the epiphany.”

Currently, Ed is working on his own album. Ed explains, “[this third studio album] is my little baby. Normally I don’t care much about what people think of my music. If you love it, awesome, if you don’t, go and listen to something else. But, this time is different. This project is a lot dearer to me. I’m nervous about how it is going to be received.” He also tells Billboard that rapper Jay-Z has already heard a sample of his upcoming album, Ed jokes “[Jay Z] made me play it four times in a row and called me an alien…that was promising.” 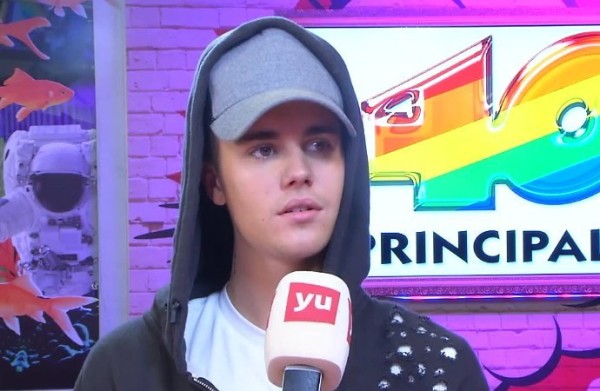 The Justin Bieber of old seems to be resurfacing in Spain and Oslo. He walked off a radio show and then an onstage performance all in two days time.

It all started when Bieber was doing a radio show in Spain to promote his new album, Purpose, and the hosts wanted to have him help ‘break the internet’ they’ve set up. As you can see in the first video, he seemed all fine to go along with the stunt, but then he just stands up and scoots on out of there. A few Spanish papers claimed that Bieber had said he had to take a tinkle, but he must have held his grip for much longer than that as he never came back.

Then, while he was performing live in Oslo, a fan spilled something on his stage, and the Biebs was having none of that. We can assume he doesn’t like others liquids in his space. He went to clean it up (guess his handlers were busy doing other things), but the fans kept grabbing at him, so he just said he wasn’t going to finish the show. It wasn’t like the time someone threw a water bottle at his head, but something is out of cycle for him, and he loves his dramatic exits.