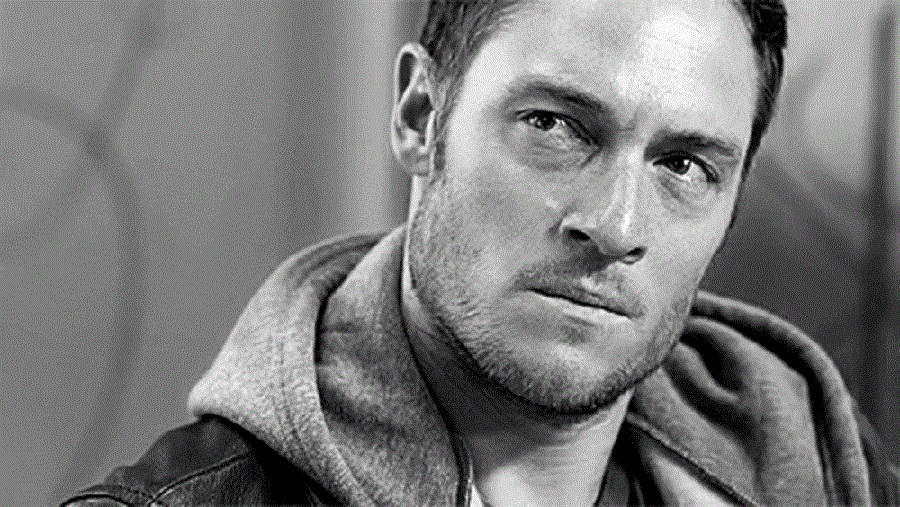 The CW’s Supernatural, now filming its 12th season, has garnered a dedicated and loyal fan base. I am one of those fans that have fallen in love with the show; fortunately, I have been able to combine two of my favorite things – Supernatural, and interviewing celebrities – starting with this interview. Look for more to come!

Tahmoh Penikett appeared in Supernatural Season 9, episodes 1 (I Think I’m Gonna Like It Here); 10 (Road Trip), 18 (Meta Fiction), 21 (King of the Damned), 22 (Stairway to Heaven) and 23 (Do You Believe In Miracles). He plays Gadreel, an angel who has been (as in Tahmoh’s words) “in prison for thousands of years and tortured” for being the angel that allowed the Serpent into the Garden of Eden.

Penikett had plenty to say about being part of Supernatural and the #SPN Family as you can see in the interview just below:

MTTG: I understand that you grew up in the Yukon; how do you think that affected you as an actor?

Tahmoh Penikett: In many ways. An actor, regardless of how talented or untalented he is, is going to bring a unique experience/perspective to his work. That experience is where you grew up, your culture, your background, your geography. I’m from Northern Canada, I’m from the massive wild and northern territory that has 40,000 people. I get the best of both worlds; two completely polar opposite cultures that I was raised in. My mother is First Nations and father is British; they gave me a unique upbringing and perspective on things. The North ironically is a very artistic community there’s a lot of music, a lot of art and a lot of theatre, dealing with the cold and the darkness all year round. I grew up with the arts; my father was a playwright and actor in university. He definitely gave me the appreciation at a young age. 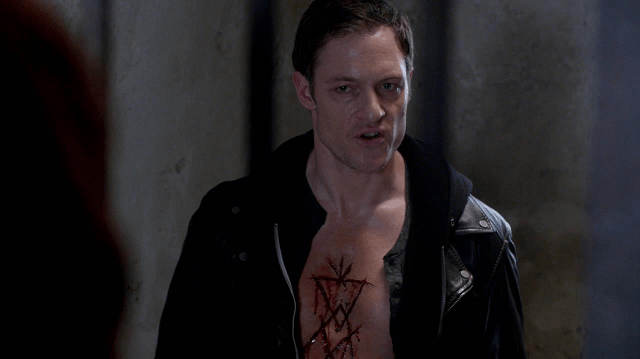 MTTG: What research did you complete for your role of Ezekiel/Gadreel?

TP: I didn’t do a ton of research other than read about angels, and those angels in particular. Let’s be honest, obviously Supernatural the TV show has taken a lot of liberties and embellishments where it sees fit for the sake of the story line. And rightly so, it’s been a good story line and funny enough they haven’t had a lot of controversy whereas probably any other show who was dealing with angels and Christianity per se might be facing an onslaught of opposition, or at least criticism for something like that. Especially in the day and age we’re living in right now, it seems that intolerance seems to be more pervasive then anything. When at the same time it is becoming a lot more tolerant with the lesbian/gay community. But there’s a lot of work to be done. Specifically, I did a little bit of reading, realized that the show was sort of taking its own liberties and just went in there with some choices as you do as an actor. And then I kind of found out last minute that Jared, one of the leads, had played my character so at the time I tried to incorporate what he had done physically with cadence and the way that he was speaking, and incorporated it into my own performance.

MTTG: How were you chosen for the role?

TP: The usual way. I went in and auditioned.

MTTG: What unique qualities did you bring to the role of Gadreel?

TP: Every actor, unless their specifically trying to do what another actor did, should in theory always be different because it’s a different human, a different spirit and a different soul – with their past experiences that affect playing that role. I brought who I am to that role and obviously there’s a responsibility to try and do something similar to the lead of the show, who’s also playing the character. I tried not to get too caught up in that, you only have 42 minutes of television here and we’re not doing characterizations of each other so much as finding the essence of Gadreel and trust in the writing and perform it as best as we can.

MTTG: Being as no one ever truly stays dead in Supernatural, how do you think Gadreel would return?

TP: Any way really. Again, in that universe anything can happen. I would just hope that if he does return it’s for a worthy reason and cause; maybe they’re in such a point where they’re literally desperate and they know or they need him to show up; or they’re at the point where they’re not even thinking about Gadreel and he shows up to save the day or at least supports them or aids them in their quest and their fight. Gadreel was a lot of fun to play; I’ve never played an angel before. I think a lot of people don’t realize how collaborative acting and writing is. Writers often write a character a specific way but then the actor interprets it, puts those lines and brings it to life. Often times writers have to go in a slightly different direction because they have to serve with what the performer has done in his interpretation. In that you’re both shaping the role and the direction of the character and where it goes. I had a lot of fun doing that over the six episodes that I played Gadreel and would I look forward to working with him again if I was available and they wrote a good episode or an arc or what have you.

He’s an angel who’s apparently been in prison for thousands of years and tortured. I wanted a bit of the sense of him to somewhat justify his murderous acts and following Metatron blindingly; I wanted it to make sense in that he’s a bit of damaged goods. He came around in the end when he realized his mistakes; he’s socially inept, he’s been all by himself in a human body now and he’s been in prison for thousands of years so he’s a little bit broken. (An aside; did anyone else notice that Metatron’s recent storyline in Season 11 followed Gadreel’s quite closely? Sacrificing himself for the greater good in the end?)

MTTG: What was it like working with the main cast?

TP: It was a blast; those guys are fantastic human beings. I could go on and on about them but I wouldn’t be saying anything different that everyone else has said. It amazes me that they are as humble and kind and appreciative as they are. They still love and enjoy working

MTTG: Do you have any current projects you can tell us about?