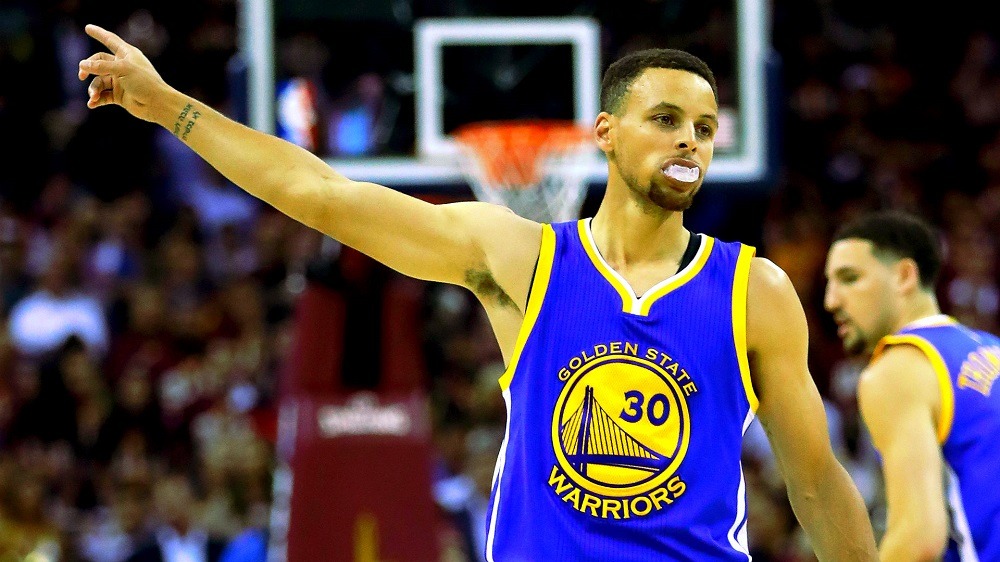 After a disappointing loss in the NBA Finals, the 73-9 Golden State Warriors have kept relatively quiet. Nothing wrong with that. It was a tough loss; best to regroup and get ready for next season.

Stephen Curry and head coach Steve Kerr, on the other hand, keep talking. Now, in their defense, I haven’t heard the “I was injured” excuse from either party in a while, but it does come up more often than it should.

“I wasn’t 100 percent, but who cares?” said Steph. “I was playing. I was out there trying to help my team win, and that’s all that really matters. I’ve taken advantage of the summer to get right, and I still have a little bit of work to go.”

This statement marks the first time the unanimous MVP said himself that he was hurt; however, Kerr has been a broken record on the subject.

“We didn’t hide anything,” said Kerr most recently in August. “If there had been a diagnosis, we would have told you. We don’t hide stuff like that. He was banged up. But that’s not an excuse. It’s not an injury; it’s just that the reality of the season, and it kind of hit him at the wrong time, given that everything started in the playoffs and carried through.” 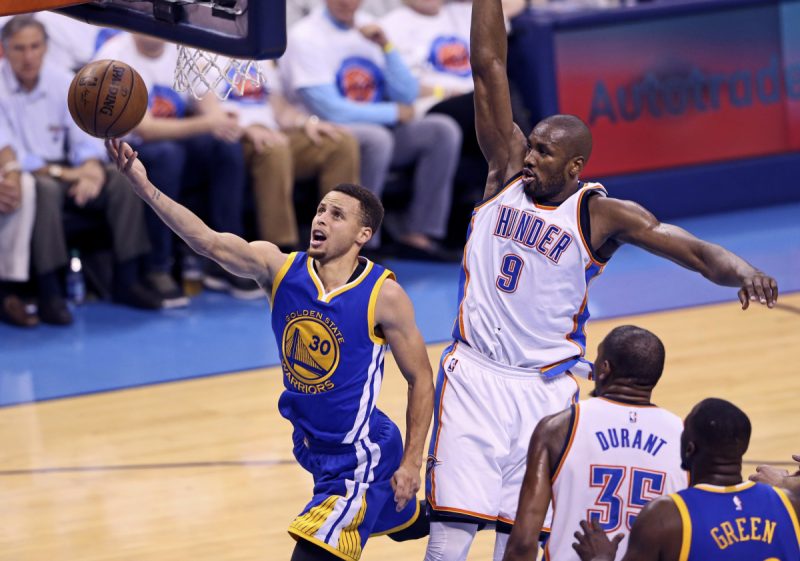 At least Kerr understands what everyone has been saying since the story initially broke—no one is 100 percent in the NBA Finals. The season takes a toll on each and every player. LeBron James and company didn’t complain for months about injuries after losing to the Warriors a year ago, and with Kyrie Irving and Kevin Love out, they had a lot more to talk about.

“We wouldn’t have sat him out,” continued Kerr. “We wouldn’t have said anything different than what we said. It’s just the reality of sports. It always takes a little bit of luck to win a title. We always say that, and it’s the truth. You’ve got to get a break here and there.”

And it takes twice as much to win two years in a row. Or two in three years.

I would certainly call landing Kevin Durant in free agency a break.