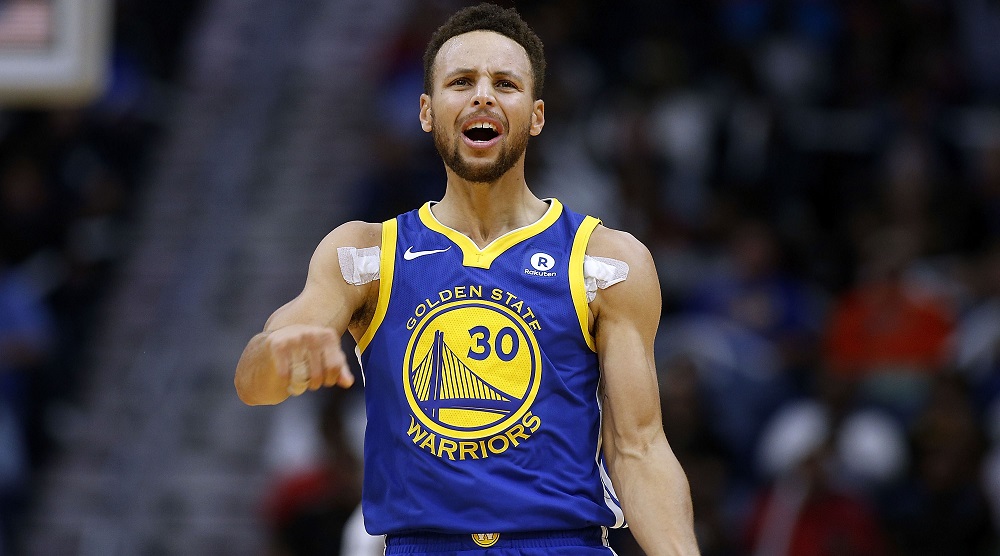 After running from a nagging ankle injury, Golden State Warriors guard Stephen Curry has found himself sidelined yet again, this time with a Grade 2 MCL sprain after teammate JaVale McGee landed awkwardly on his knee. While at first things looked pretty bad, Steph seems to have avoided any serious damage.

Curry will still be missing some time as the season winds down.

“There’s no way he’s playing the first round,” said Warriors head coach Steve Kerr. “There’s no way. I mean, he’ll be re-evaluated in three weeks. So, yeah, we have to be ready to play without him and see how he’s coming along.”

While Kerr doesn’t have much faith in Steph’s ability to make it back for the first round of the playoffs, the former NBA MVP is hoping to prove his coach wrong with an early comeback.

“Hopefully, I prove what coach said was wrong and put myself in position to get back as soon as possible,” said Curry. “But right now, who knows? Just try to do my job in the rehab process and get back as soon as I can. Based on what I’ve been told, three weeks is a good benchmark to re-evaluate and reassess where I’m at in my progress. Mentally, for me, [I’m] staying positive and staying upbeat.”

Of course, the playoffs are right around the corner, and with the seedings in the Western Conference still completely up in the air, the Warriors could face a tough matchup in the first round of the playoffs.

Don’t start celebrating yet, however, because they are still the Warriors. In other words, even with Steph out of the lineup, the Warriors have more than enough star power on their side to run the table. Hell, Steph could miss the rest of the playoffs and the Warriors would still be a championship contender.

The team experienced something similar last season, missing Kevin Durant for a portion of the playoffs. Of course, KD came back, helped led the team to the NBA Finals, and won Finals MVP for his efforts in topping the Cleveland Cavaliers.

“The good thing is we’ve been through this,” said Kerr. “We’ve went through it last year with KD…It wasn’t exactly the same timeline, but it was a similar injury and similar circumstances where we had to play without one of our best players. And we felt that appropriate fear and turned it up and got it going—and then when KD came back, Finals MVP after missing six weeks. So, there’s a lot of similarities here, and I think we should feel good about our ability to play through this stuff.”

For Steph, however, the injury isn’t as serious, and the team is very confident that they will have him back by the second round of the playoffs. Steph was even able to laugh about it after the diagnosis came back that everything would be okay.

“It was a confusing one because I didn’t know exactly what it was,” said Steph. “I felt my MCL before with the thing in Houston, but I didn’t feel that same type of pain, so I didn’t know what it was…It’s kind of funny. I can joke about it now, first thing I heard from the crowd was ‘where are the high tops’ because they thought it was my ankle. But anyway, it felt good to get back to the bench and just understand my knee is okay, stable, and figure out how bad the damage was in that sense and just stay positive through it. I didn’t feel like it was a season-ending or anything. I’ll be out for a little bit and get back to playing eventually.” 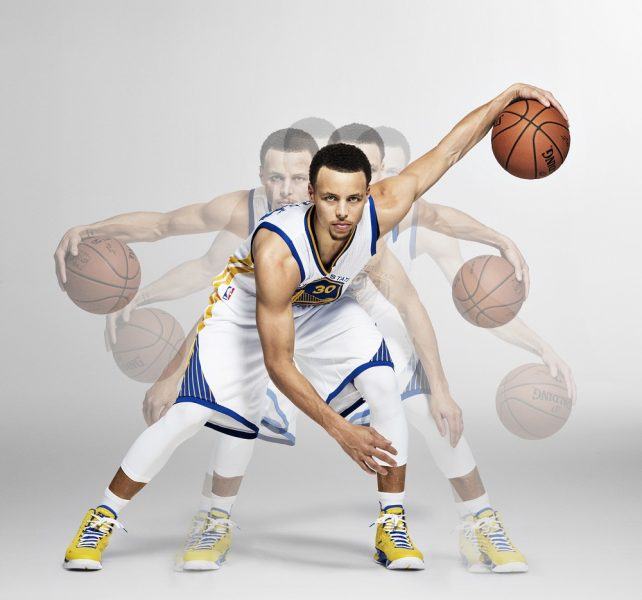 The Warriors will miss Steph’s presence, as they did for the few weeks before his return from the ankle injury. While Steph might not be KD, the Warriors team works much better when they have all their superstars healthy and on the court.

“I don’t think any of this is going to shake us from our ultimate goal of winning a championship,” said Curry. “And at that point, we’ll look back on all these incidents and laugh about them and understand that at the end of the day, it can make us stronger, it can give us a sense of urgency and kind of jolt the system as we go into the playoffs. As guys start to slowly come back and our team starts to get back to full strength, we can use this to our advantage and kind of galvanize the team and really focus in on what it takes to win another championship.”

Of course, the rest of the league is cheering for them to get knocked out before Steph makes his comeback. It’s not clear who they’ll be playing in the first round, let’s hope that team comes ready to play.