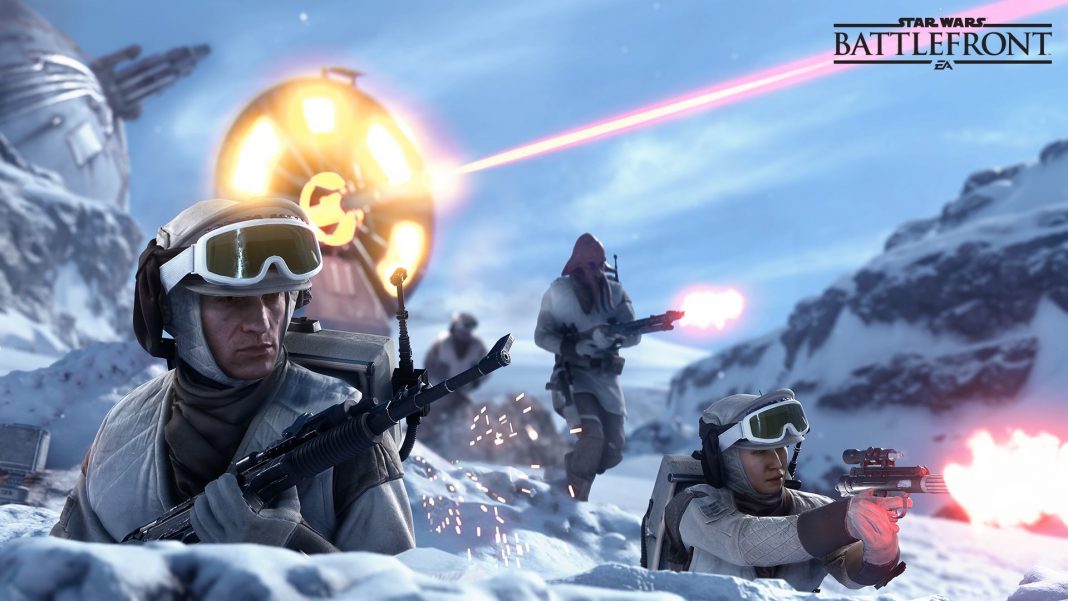 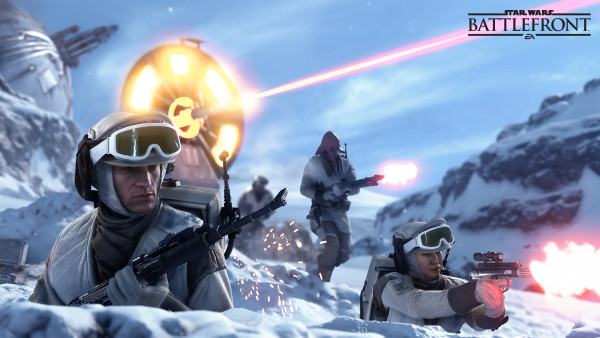 Star Wars has always been a well-known franchise with a very well-developed world, which made it a prime target for video games. Even though it isn’t stated in the title, this is the third installment in the Star Wars: Battlefront series. This is one you can pre-order for some great perks that others won’t get.

There was a Battlefront 1 and 2, which were both extremely well received by audiences. The first two games were made by LucasArts, but now, Star Wars belongs to Disney. This game has been handed over to DICE and EA, the same people that made the popular Battlefield franchise.

DICE has so far been an extremely reliable developer, and will not fail with this game.

Fans of the Star Wars movies will be excited to hear that most of the models in the game have been recreated straight from the actual items used in the original Star Wars movies.

This will help ensure that the graphics look beautiful, and the player stays immersed. Players will be able to battle it out on the most iconic locations from the films, such as the ice planet Hoth, the forest moon Endor, and even Luke’s home planet of Tatooine.

One of the most enjoyable features will be making a grand return – vehicles. You’ll be able to blaze across the battlefield in memorable vehicles, such as X-Wings, Speederbikes, gargantuan AT-ATs, and even the Millennium Falcon.

This, of course, means that space battles will also be returning, another fan-favorite game mode. Many people were disheartened when the multiplayer servers for Battlefront 2 were shut down, but now those fans will get to play multiplayer again, both locally and online. 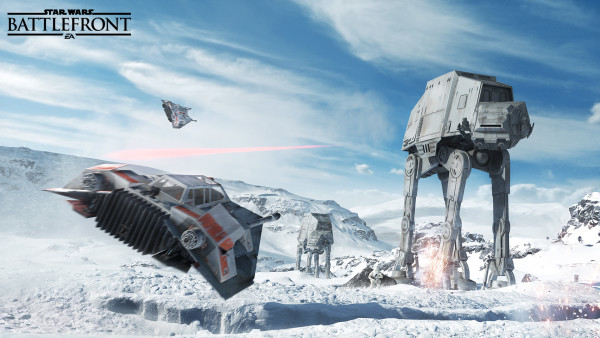 If the new multiplayer is anything like the old one, players will fight in large battles to control checkpoints and destroy or defend objectives. Many players will have a preference on how to play, whether it be in a realistic, tense first-person view or a wide-ranged third person view.

Those players will be happy to know that this feature will be returning, and the transition between the views will be seamless. Preordering this game will give you access to many perks, giving you an advantage over other players.

You will be the first to be able to experience the Battle of Jakku, supposedly a battle that takes place after the rebel victory on Endor, which we saw in Star Wars Episode VI: Return of the Jedi.

Another perk of pre-ordering is access to special weapons that no other player will get. Firstly, the DL-44 blaster: the same one that Han Solo used in the movies. You will also be able to use Ion Grenades and Torpedoes, to inflict tons of damage on enemy vehicles.