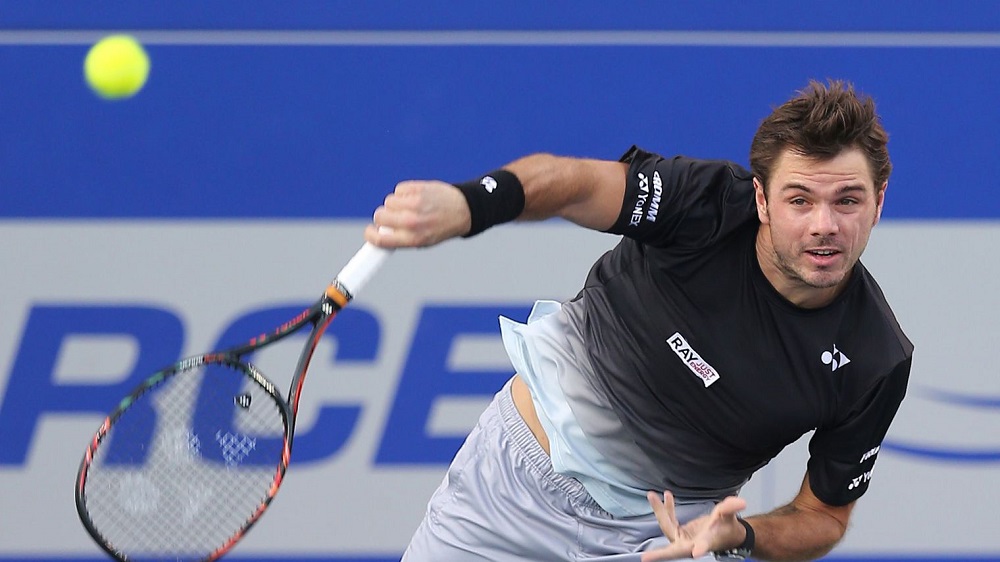 Stan Wawrinka, even with a title at Melbourne Park, cannot become the World No. 1 directly following the conclusion of the 2017 Australian Open. However, the Swiss player can certainly make a charge for it in the several months ahead. Wawrinka, if he wins the Aussie this weekend, will have 6975 ranking points. That would still be about 3500 points behind Andy Murray, but the big thing with Wawrinka is just how long he would have a huge portion of those ranking points banked for.

If Wawrinka wins the Aussie, then he would have 4000 ranking points banked from two events alone, the 2016 US Open and the 2017 Australian Open. Those 4000 points would all stay banked until the 2017 US Open rolls around (2000 of the points would remain banked until the 2018 Aussie). That means that Wawrinka would be able to target the majority of Masters Series events, a plethora of smaller events, and the two majors before the 2017 US Open (i.e.,. the French Open and Wimbledon). If Wawrinka wins the 2017 Australian Open this weekend, he would stand a reasonable shot of getting the World No. 1 ranking with or possibly before the post-Wimbledon rankings.

The reason that Wimbledon is the time to look at is because Murray won the title there last summer. It’s usually Grand Slams where the big shifts in rankings come, and Murray has a big defense at this season’s All England Club. However, rankings are complex, and scenarios are limitless.

Certainly winning the Aussie is still a big “if” in the sense that Wawrinka is only in the semifinals down under. That might seem close to the title to many, but I disagree. I think that winning the first five matches of a Grand Slam combined is usually easier than winning the last two events of a major combined. Beating Roger Federer in the semifinals and then maybe Rafael Nadal or Milos Raonic in the final is a harder fete to accomplish than beating the draw that Wawrinka has had thus far, one that has gone through Martin Klizan, Steve Johnson, Viktor Troicki, Andreas Seppi, and Jo-Wilfried Tsonga.

Furthermore, some might think that it’s too early to speculate on Wawrinka going No. 1 even if he wins the Aussie. However, that’s also a point that I would also disagree with. If Wawrinka wins the Aussie he could take all of February off if he wished it as he would have no pressure to defend ranking points with the Aussie and US Open in his back pocket for so long. That would prepare him well for Indian Wells, Miami, and the clay-court season to follow.

Getting to No. 1 would require that Wawrinka do better in the smaller events than he did last season. Furthermore, it would require staying healthy as we’ve seen Djokovic fall from grace in part due to some problems from 2016. But if Wawrinka wins the Australian Open then I would argue that the World No. 1 ranking would actually be plausible, although not necessarily the year-end ranking. If he got to No. 1, I even wonder if it might push the Stanimal closer to retirement (what would he have left to do?).

The big “if” in all this is the current Australian Open. Wawrinka is just 3-18 against Federer, and I think a healthy Nadal does better in the final than the injured one from the 2014 championship match at Melbourne Park. Furthermore, I think Raonic and Dimitrov have more substance to them right now then they have had in past seasons. Certainly, Raonic will be primed well mentally should he make the Aussie Open final. However, Wawrinka is in the mix and may emerge as the champion yet.