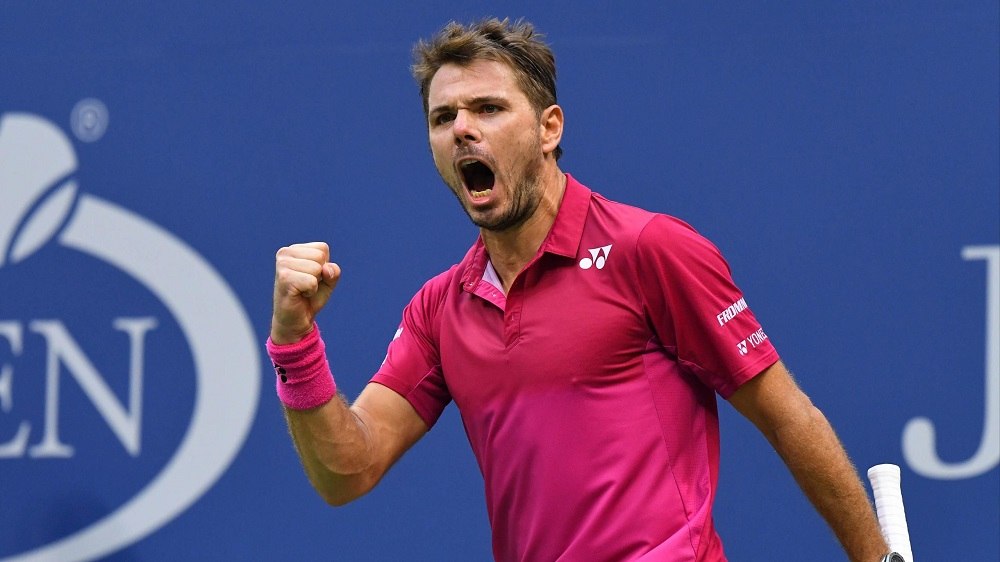 Each tournament has an identical format: 28 entrants, five rounds of play, with the top-four seeds each receiving a one-round bye. Dominic Thiem is the top seed in Metz, meaning that he will get a bye directly into the Round of 16. If the Austrian is playing his best, then the title should go his way, however, when we last saw Thiem in action he withdrew from a match against Juan Martin del Potro at the US Open with a right-knee injury. The other players in the Metz draw will be looking to put that injury to the test.

Other seeded players in Metz include David Goffin, Lucas Pouille, and Gilles Simon. Pouille, following his run to the US Open quarters, is certainly a player to watch in the draw. However, the French national is involved in Davis Cup play this weekend. He played a four-setter in Croatia on Friday against Marin Cilic and Pouille may yet have to play a deciding rubber against Borna Coric on Sunday. The combination of Pouille playing competitive matches so close to the start of Metz and then having to travel does threaten his chances in France this upcoming week. In truth, Pouille could be considered a withdrawal risk.

The 250-level event in St. Petersburg has a much more loaded field. Stan Wawrinka, Milos Raonic, and Tomas Berdych are all in the Top 10 on tour, and they are all in the Russian event as well. Raonic, who won the tournament last season, shares a draw to the final with Berdych. Wawrinka, the US Open champion from last week, shares a draw to the final with Roberto Bautista-Agut, the current World No. 16.

If there were sleepers in the two draws, Metz’s would be Paul-Henri Mathieu and St. Petersburg’s would be Karen Khachanov.

In six of the last seven years, a French player has won ATP Metz. Mathieu is 15-11 at the event with an appearance in the 2008 final. If Pouille shows up to the tournament fatigued or less than 100%, then Mathieu would not be in a difficult section of the draw.

Karen Khachanov, a 20-year-old Russian Wild Card, played well at Flushing Meadows earlier this summer. The 6’6″ Russian barged his way through three rounds of qualifying before winning his first-round match in the main draw. Khachanov, who appears poised to make the Top 60 before season’s end, also managed a set in the round of 64 at the US Open against Kei Nishikori before falling. The Russian does not have an easy draw in St. Peterburg, however, his size makes him dangerous on the fast courts.

The final for each tournament will be played on Sunday, September 25th. With regard to the high seeds, do not look for them to start playing until at least mid-week due to their first-round byes. If the seeds held up then next weekend, we will be looking at Stan Wawrinka vs. Milos Raonic in Russia and Dominic Thiem vs. David Goffin in France for the respective titles.