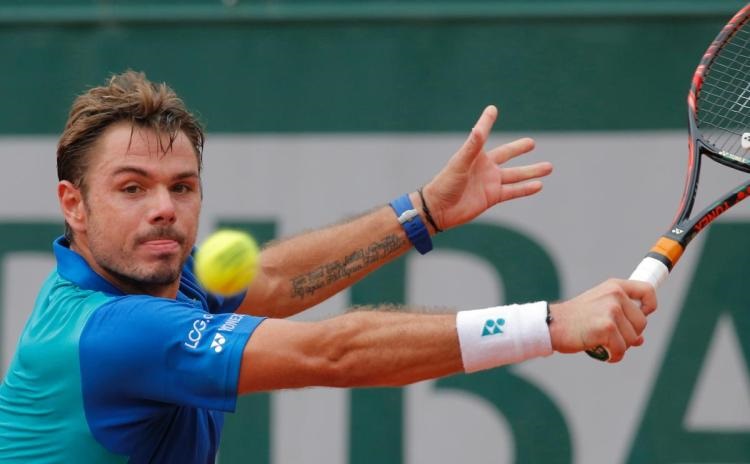 Stan Wawrinka has moved to the fourth round of the 2017 French Open after having a very good week ending with his defeat of Fabio Fognini.

The 2015 champion improves his FedEx ATP Head2Head record against Fognini to 5-1, including a win at this very round in Roland Garros in 2010. Wawrinka is through to the second week at this event for the seventh time. He also saved three set points in his opening round over qualifier Josef Kovalik.

After starting his clay-court season with a tame 2-3 record, Wawrinka is on a six-match win streak on the red dirt. He successfully defended his title on home soil last week in Geneva (d. Mischa Zverev) and has reached the second week here without losing a set. He is bidding to become only the third man in the Open Era to win three or more Grand Slam titles after turning 30, joining Rod Laver and Ken Rosewall.

Awaiting Wawrinka in the fourth round will be 15th seed Gael Monfils or 24th seed Richard Gasquet. Wawrinka and Monfils are even in their FedEx ATP Head2Head at 2-2, but haven’t played in more than six years. The Swiss star trails 1-2 in his rivalry with Gasquet, but his lone win is an 8-6 fifth-set victory in the fourth round of Roland Garros in 2013. 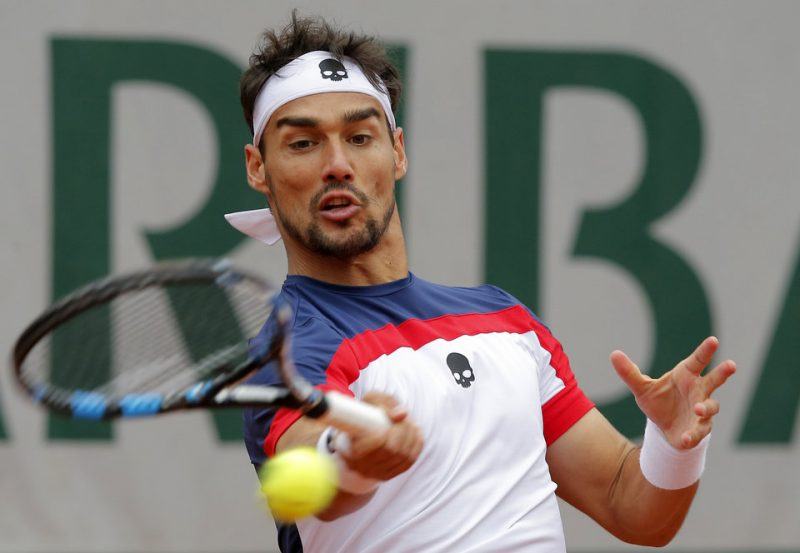 Fognini’s variety and creativity were in full flight at the beginning of the match, but he was unable to serve out the set at 5-4. The Italian had another chance at 6-5, but missed three set points in an epic battle that saw Wawrinka convert on his sixth break point chance of the game. Inspired by his comeback, the Swiss star raced through the final three points of the tie-break to grab the early lead.

The remainder of the match was one-way traffic for Wawrinka as a dejected Fognini began to pile up unforced errors, hitting 16 compared to eight winners in the last two sets. Meanwhile, Wawrinka hit a tidy 16 winners to 11 unforced errors in the final two sets, winning all five of his break point chances. A strong first serve from the third seed wrapped up the match in one hour and 51 minutes.

Rain has forced the three remaining third-round matches to be pushed into Sunday. The battle between eighth seed Kei Nishikori and #NextGenATP Korean Hyeon Chung could be headed to a deciding set, with Chung serving at 5-7, 4-6, 7-6(4), 3-0. Fifteenth seed Gael Monfils is on serve with 24th seed Richard Gasquet and leads 6-5 in the opening set. #NextGenATP player Karen Khachanov grabbed the opening set over 21st seed John Isner 7-6(1), with neither player facing a break point.