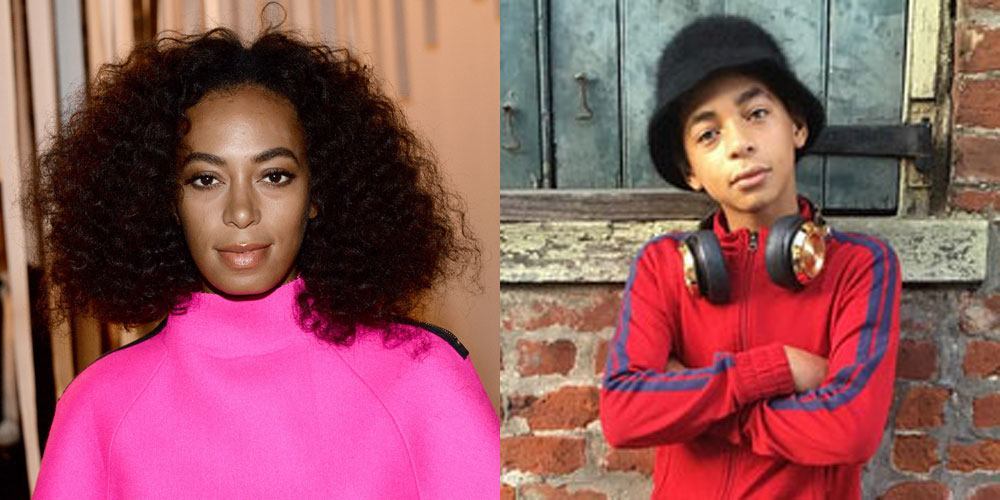 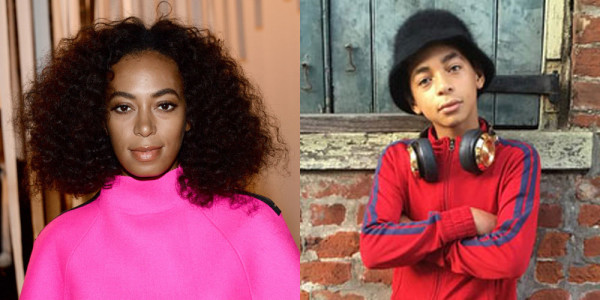 While celebrities are no strangers to rude and cruel comments on their Instagram posts, Solange Knowles proved that she wasn’t going to put up with it when a follower called her son “ugly” on a picture she posted of him.

On Halloween, Solange shared a picture of her 11-year-old son Julez dressed up like LL Cool J. The young boy donned a matching red tracksuit, white sneakers, a fuzzy black bucket hat and headphones. Along with the photo, Solange captioned, “Young Cool J too cool for ghost and goblins.”

On the photo, one follower wrote “So cute but at the same time ugly.”

Shortly after, Solange responded in a surprisingly politely way, saying, “Jussst as I thought it was safe to share pictures again, a young’n like you decides to use her time to spread ugliness. I don’t fault you, I can only imagine why you would feel the need to say such things, but thanks again for being a reminder that out of all the love and wonderful energy shared, that when I open up a space for an innocent beautiful being like my boy to be criticized and judged, that I WILL most likely respond, and that he receives enough love and celebration at home that it’s just not worth it to go down this road. I hope that this really resonates with you and you make better decisions in the future towards how you use your words towards innocent children.”

Unfortunately, as long as there is social media there will always be room for trolls. 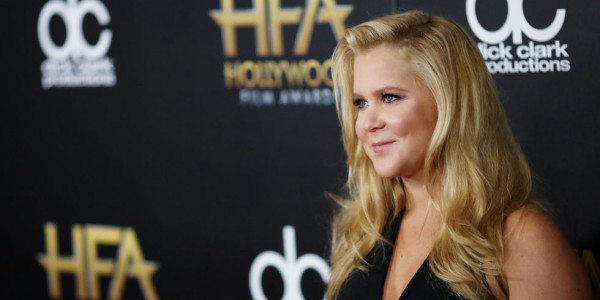 On Sunday, stars gathered at the Beverly Hilton Hotel for 2015’s Hollywood Film Awards. At the ceremony plenty of the big names in Hollywood got honored for their work, including it-girl comedian Amy Schumer.

Amy received the Hollywood Comedy Award from Revival singer Selena Gomez. When introducing Amy to the stage, Selena gushed, “I talk about her obsessively. I’ve tweeted her often. I try to impersonate her, and it doesn’t really work. I actually just met her so basically what I’m saying is I’m really happy that clearly Jennifer Lawrence wasn’t able to do this tonight because I love you.”

Selena went on to praise Schumer for being the first comedian “to speak to the women of my generation.”

Gomez continued to open up about Schumer’s impact on her personally, saying, “Amy, you’ve inspired me to not take myself too seriously when I sit on my couch, and I’m depressed about certain things. You constantly made me feel I’m a bad ass even though most of the time I’m not. You say the things I wish I could say, and you never ever make me feel bad about anything I do in my personal life.”

Amy joined Selena on stage and accepted the award Amy jokingly told the young singer, “I didn’t even ask Jen – Selena, you were my first choice.”

Along with Amy, some other honorees of the night included Will Smith, Jane Fonda, Joel Edgerton, as well as director Ridley Scott and the casts of both Furious 7 and Straight Out of Compton.