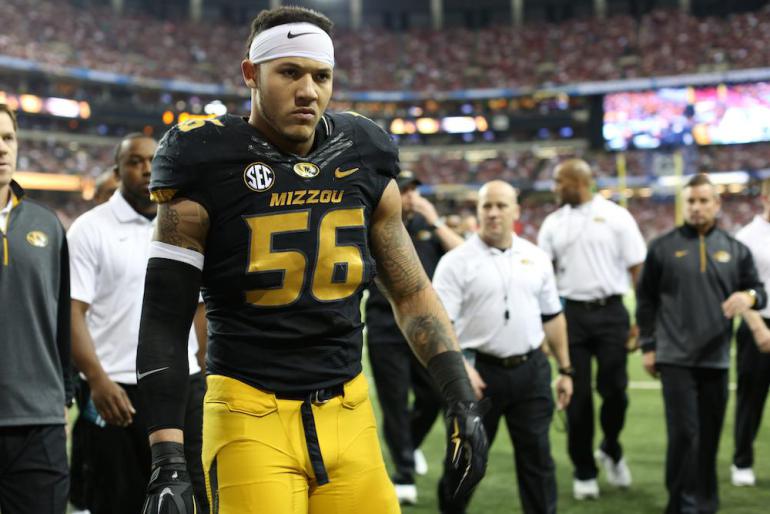 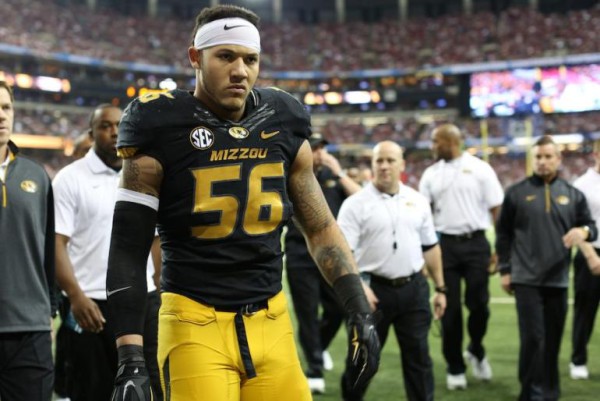 Although Missouri Tigers superstar defensive end Shane Ray had to miss the NFL Scouting Combine, his numbers and raw talent speak well enough about him to warrant 1st round selection in the upcoming 2015 NFL Draft.

Ray had a quiet sophomore season in 2013 with only 4.5 sacks, but during his junior year this past season he really made his name. In 2014, Ray finished with 14.5 sacks and 65 total tackles, including 22.5 tackles for loss. Ray showed his ability to play against virtually anyone with four multi-sack performances and a great game against Florida Gators offensive tackles D.J. Humphries. 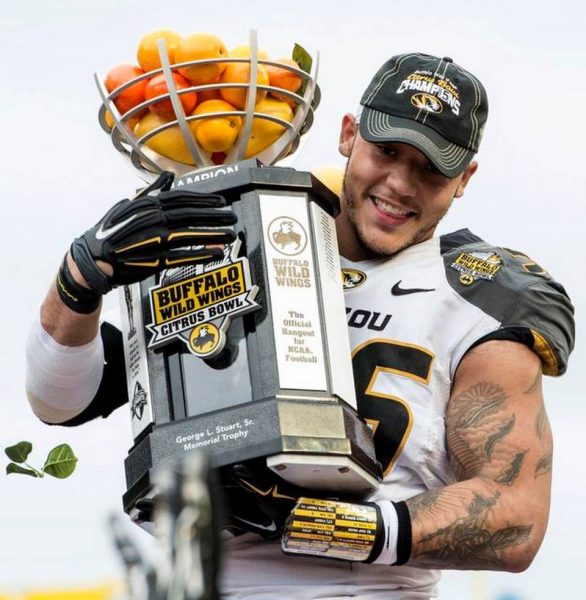 Ray clearly has the size and speed to be an every-down pass rusher in the NFL. He can beat lineman around the edge, he is fantastic in pursuit of rushers, and he is quick coming off the snap.

Ray does have some shortcomings. He still needs to work on stopping runs straight up, as he had problems throughout the season when teams would rush straight at him; and he also lacks overall length. However, at the end of the day, Ray is one of the more NFL-ready outside linebackers in the draft.

So far, the team showing the most interest in Ray is the Houston Texans who currently hold the 16th overall pick. Jadeveon Clowney has provided absolutely nothing to the team so far after being picked 1st overall in 2014, and bringing in Ray would be the perfect move to replace edge rusher Brooks Reed and give Clowney a kick in the butt. 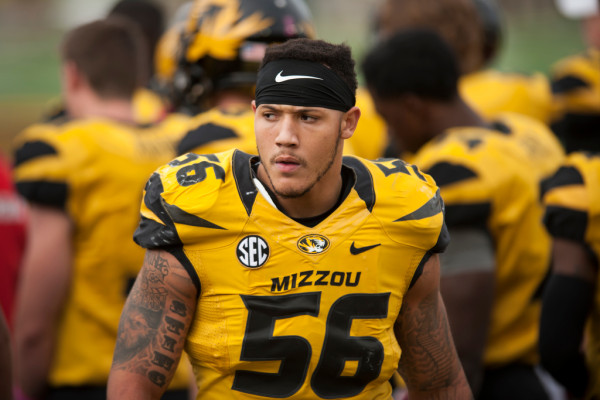 Shane Ray didn’t have a great pro day, so he may be available when the Texans are on the clock. The reigning SEC Defensive Player of the Year should keep his fingers crossed that the Texans call his name, because there is no better team in the league for him.

Houston’s defensive line currently consists of Clowney, Vince Wilfork, and of course J.J. Watt—the best line in the NFL. Lining up alongside prolific players such as these would do wonders for Ray. Not only would he be able to learn from some of the best in the game, he would also see the kind of numbers he did in college simply because offensive linemen will be more worried about stopping Watt and Wilfork than him.