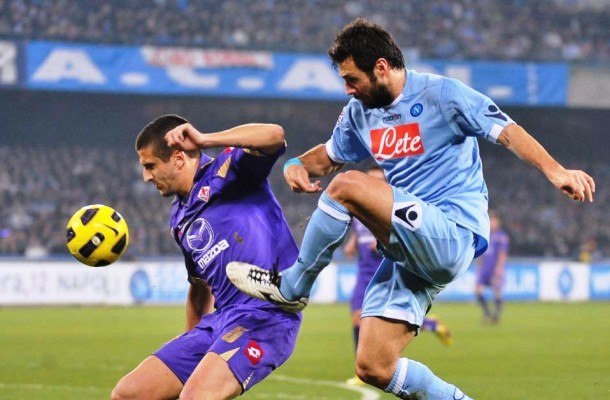 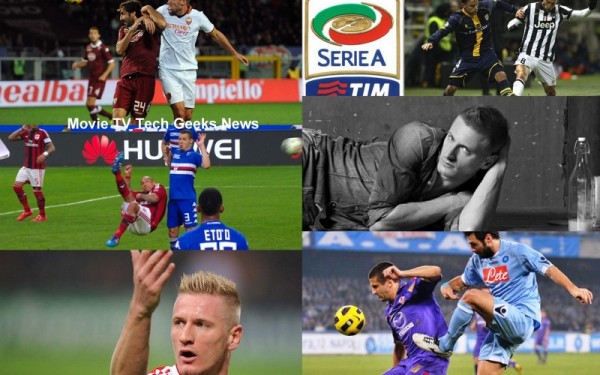 AS Roma have conceded the second position in the Serie A to their fierce rivals Lazio. Even the Italian champions Juventus had an off weekend as Parma stunned them at the Ennio Tardini Stadium. 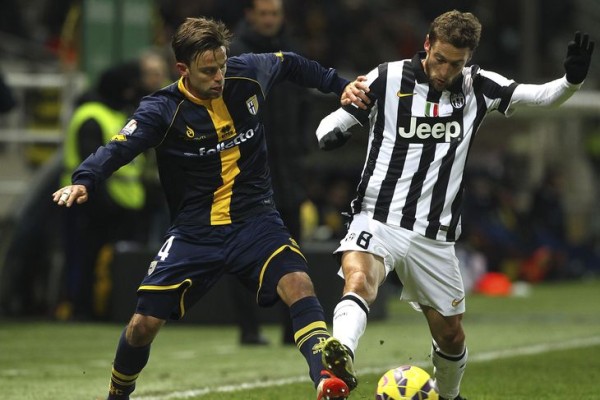 It was a strange week in the Italian league as the team at the foot of the table defeated the league leaders. There is a 54 point difference between the relegation threatened Parma and the Old Lady. Parma have accumulated 16 points after 30 games and their relegation to the Serie B is quite inevitable. But the financially troubled club won’t be going down without giving the fans something to remember them by. After a 1 – 0 win over Udinese on last Wednesday, Parma picked up another 1 – 0 victory and this time Mauri scored the winner. The match between Juve and Parma stayed even until the hour mark but after Parma’s goal Juventus couldn’t come back. 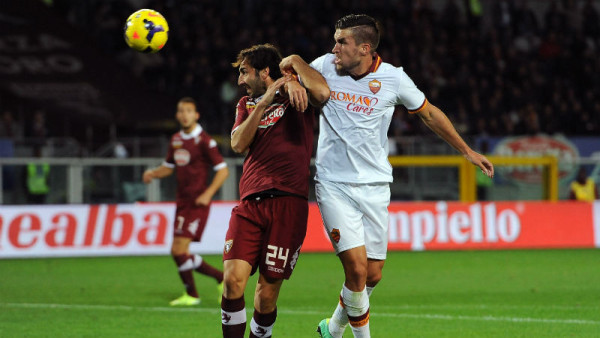 Despite Juve losing at the weekend, Roma couldn’t capitalize. The Rome based outfit drew 1 – 1 to Torino. As last year’s runners-up dropped two points, Lazio made the most of it after an impressive 4 – 0 win over Empoli. Mauri, Klose, Candreva and Gomes netted one each before their teammate Novaretti got his marching orders in the 58th minute. In spite being reduced to ten men, Lazio didn’t allow their opponents to score a goal. They are now 12 points behind the potential champions and one ahead of Roma. With eight games remaining, Lazio have a stronghold on the Champions League berth. 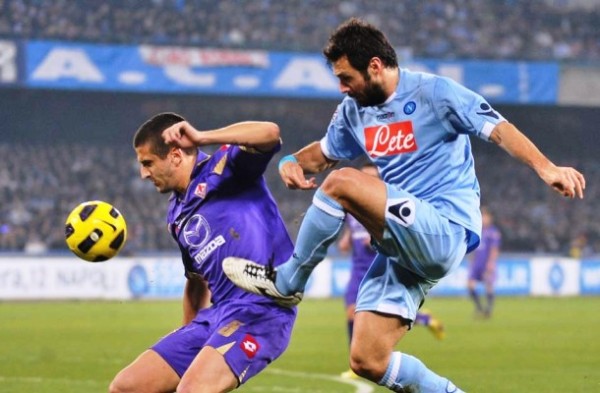 Napoli bagged an impressive 3 – 0 win over Fiorentina. Rafael Benitez’s side has moved back to the fourth spot and third spot is seven points far from them. Eight perfect games and they could have a mirror finish for the Champions League spot. Napoli face the Bundesliga club VFL Wolfsburg in the Europa League game on Thursday. 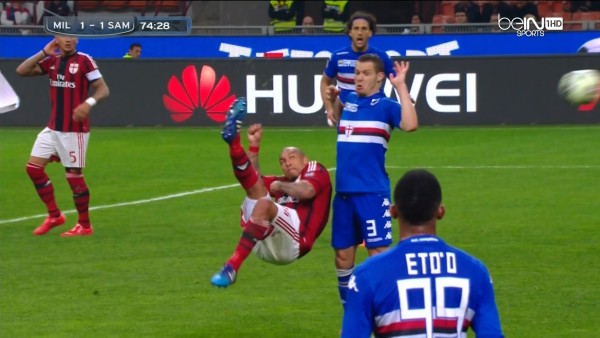 Sampdoria held Milan in a 1 – 1 stalemate at home while Inter Milan won 3 – 0 at Verona on Saturday. Inter had only two shots on target as the third goal was an own goal by Verona’s Moras.

Next week it will be a battle between the top two sides in the league as Juventus play host to Lazio at the Juventus Stadium on Saturday. On Sunday, we’ll witness one of the biggest derbies in Italy, the Milan derby. Both the teams have fallen to the mid-table in recent years. With very less chance of European football and a point gap of only one, it will be a matter of pride to win the game at San Siro. 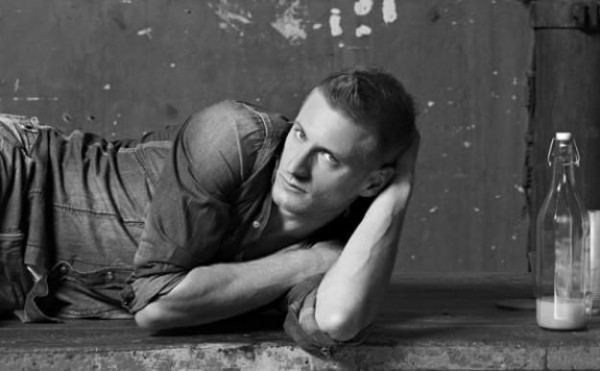 Milan full-back Ignazio Abate revealed that he would be happy to lead his side in the derby. In an interview Sky Sports Italia, he said, “For me, it’s an honour to be captain, but let’s not forget that Riccardo Montolivo is the captain and I hope he will return in the next few games.

The 28-year-old also acknowledged that it won’t be the same derby as it used to be as the both the teams aren’t what they used to be, but they would want to win it for their fans. 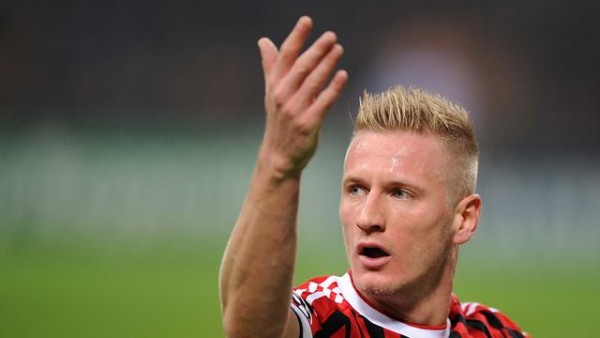 “It won’t be the same derby of a few years ago, but we won’t be lacking in motivation. We want to bring happiness to the club and our fans.”

Inter are one of the highest goal getters in the league and Abate is convinced of the quality of their players.

“They’re a good team with good players, and up front they have great finishers such as Rodrigo Palacio and Mauro Icardi, so we will have to be very careful.”